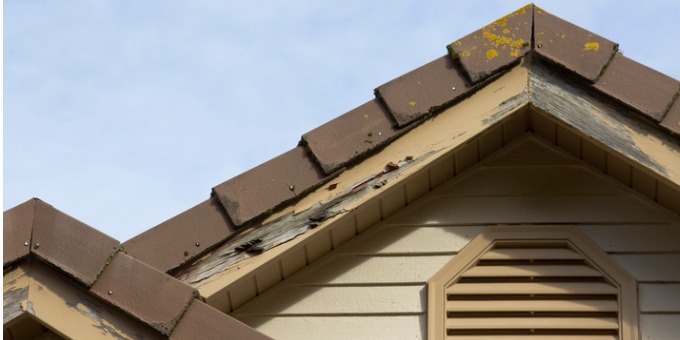 Having a pest problem in your home, although irritating, happens more often than you may think. Likely, every homeowner will experience battling pests at some point.

Although you've probably heard of people having rat and roach infestations, people often forget about termites because their effects aren't as visible. Termites are small insects that eat through and live in wood. If you reside in an area where termites are common, it's important you know what to look for:

Despite their small size, termites are actually pretty noisy creatures. In fact, one of the most notable signs that you have termites is the sound they produce, often described as a loud banging. You may be wondering how something so small can make that kind of noise. It's because the worker termites are very loud eaters. If you start hearing this sound, then you may need to call an exterminator.

You Think You Have Ants

At first glance, a termite looks very similar to an ant. Small in size and large in numbers, it's easy to mistake them for ants. However, there's one distinct feature that termites have that ants do not: their color. Termites are often white, which makes them look somewhat transparent. Ants, on the other hand, are either red, brown or black. There's no such thing as a white ant, so if you see an ant that looks transparent, call a termite expert immediately.

Doors and Windows Aren't as Easy to Open

You may be thinking that since termites tend to eat through door and window frames that these areas would be loose and more easy to open; however, this usually is not the case. As termites chew their way through the wood, they leave behind moisture, which causes the wood to become warped. When wood starts to warp, it can make opening your windows and doors more difficult than usual. There are plenty of termite solutions for this, but be sure to act quickly to avoid further restoration costs.

The last notable sign that you have termites are finding their droppings. Also known as frass, termite droppings will surround the area they're inhabiting. Frass is usually black in color and the pellets are tiny. The frass they push out of their tunnels may resemble a mound of black pepper.

If left untreated, termites can cause devastating damage to your home. Make sure to take precautions in preventing them, and call an exterminator should the need arise!

Anita Ginsburg is a freelance writer from Denver, Colo. She studied at Colorado State University, and now writes articles about health, business, family and finance. A mother of two, she enjoys traveling with her family whenever she isn't writing. If you've noticed the signs of a termite infestation, she recommends immediately contacting a company like Bob Gunn Termite Solutions.