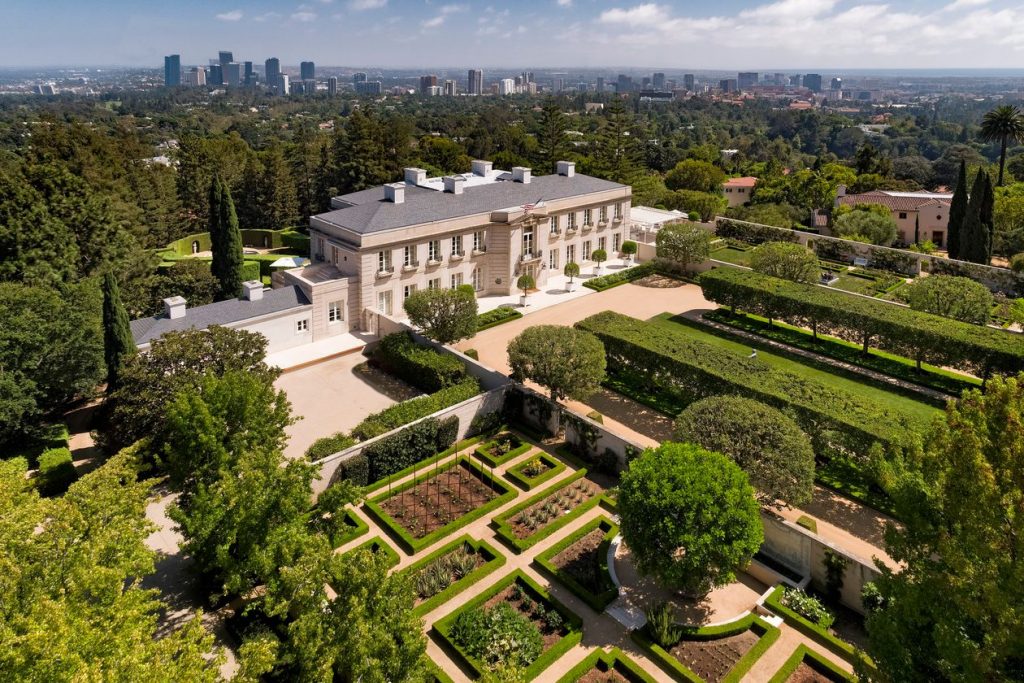 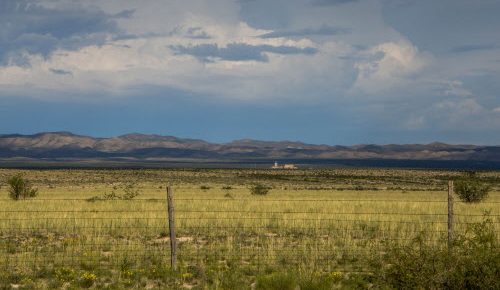 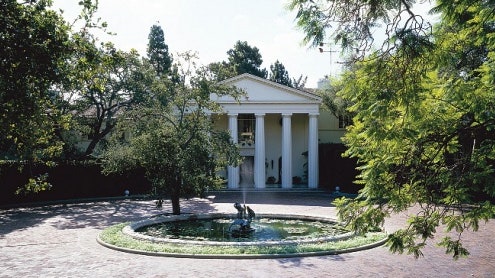 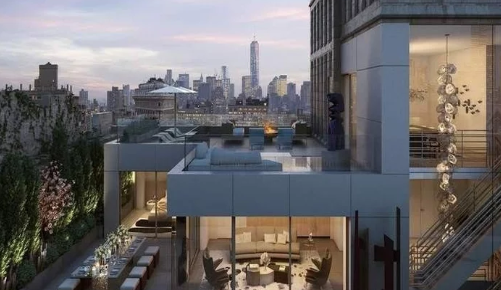 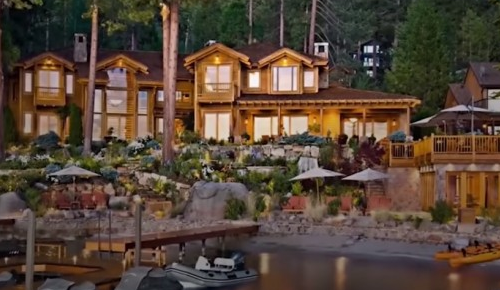 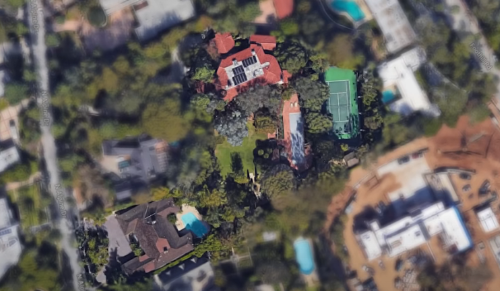 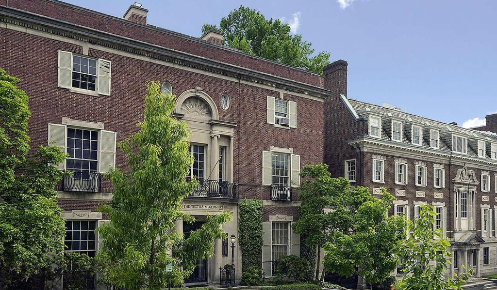 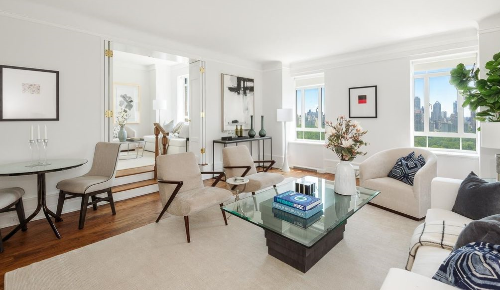 Supreme Court Ends Eviction Moratorium: What Happens to the Debt?