Single homebuyers have a tougher time than most affording a house—and a new report shows single women have it harder than single men. 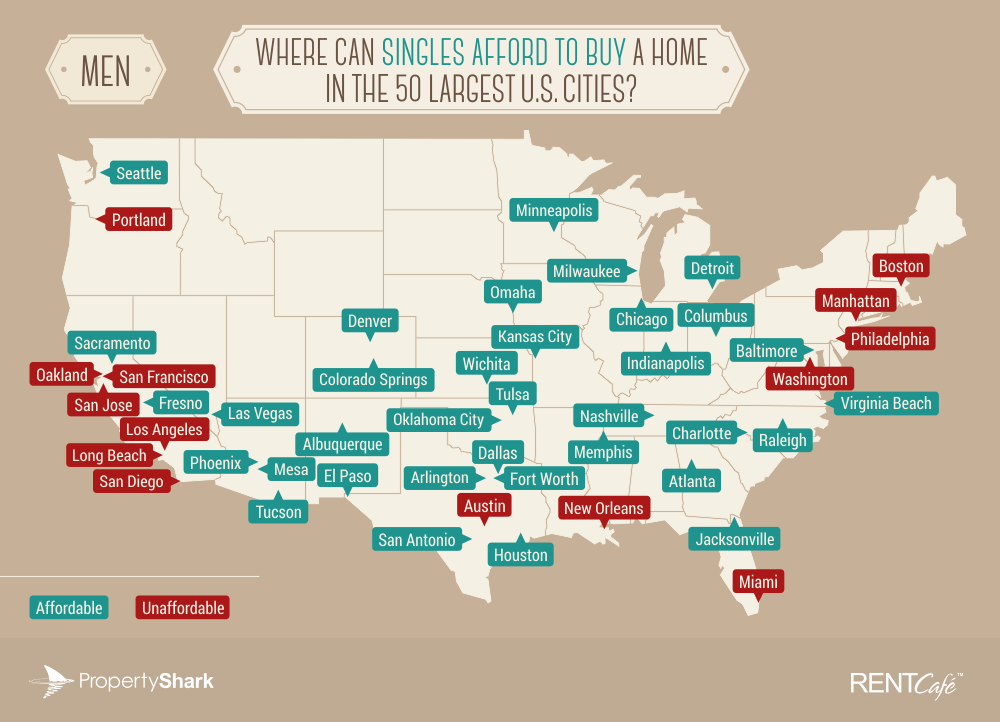 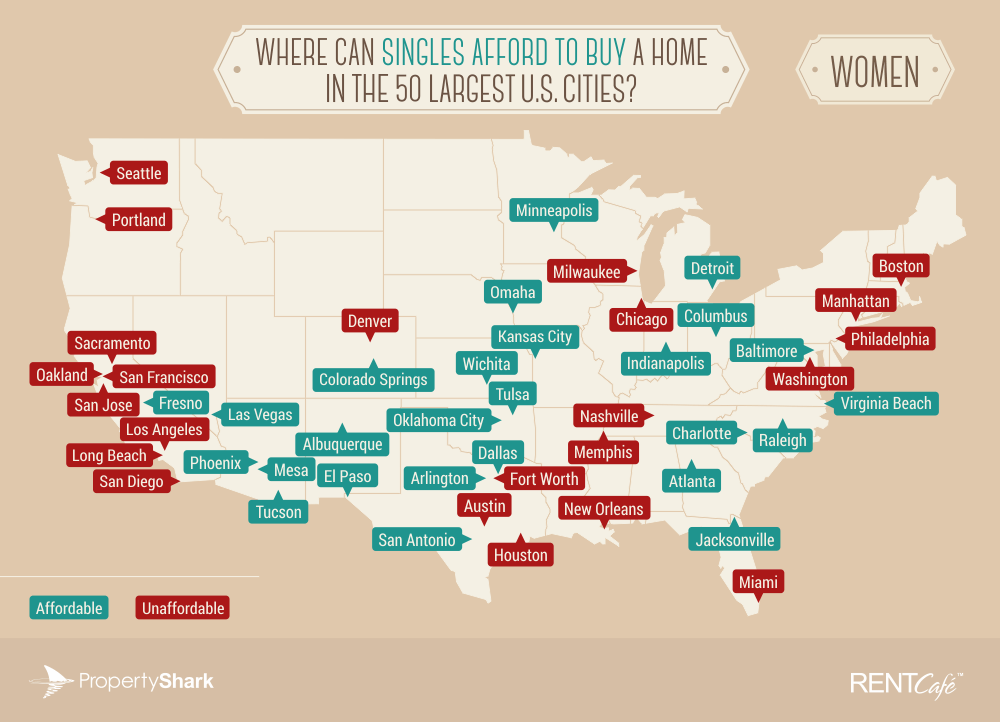 View more from the report here.