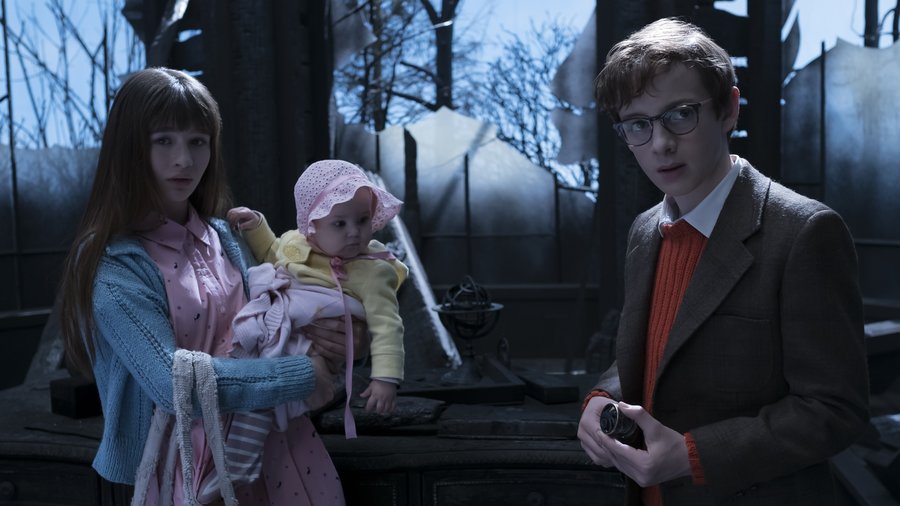 Last Friday the 13th truly lived up to the “misfortune” hype with the Netflix release of “A Series of Unfortunate Events.” The sequence of misfortunes, narrated by Lemony Snicket (Patrick Warburton), begins with Violet, Klaus and Sunny Baudelaire (Malina Weissman, Louis Hynes, Presley Smith) being informed that their parents have perished in a fire. The children fall in the care of Count Olaf (Neil Patrick Harris), their geographically “nearest living relative,” who is plotting to steal their fortune.  From here on out, the orphans initiate a process of guardian hopping following every next guardian’s death at the hands of Count Olaf.

It is guardian number 3 that interests the real estate world—the once fierce and formidable Aunt Josephine (Alfre Woodard). Josephine lives in quite a distressed property. The house is atop a cliff and literally falling apart. The woman is scared of everything to the point where she never turns on the stove and has warning signs placed on mundane items like telephones. Yet, in a world of parent-killing fires and scheming Counts, Aunt Josephine is most afraid of: 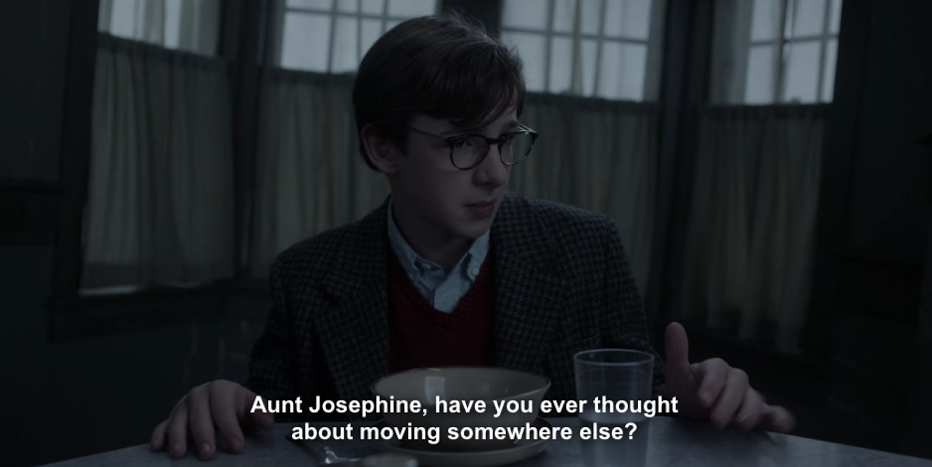 In fact, during a definitive moment in the episode "The Wide Window II"—corresponding to the third book in the series—Klaus convinces his aunt to leave her hiding place at Curdled Cave by reminding her the cave is on sale. He only had to drive the fact that agents would be showing up for the once reluctant woman to run straight out of the cave in a panic. 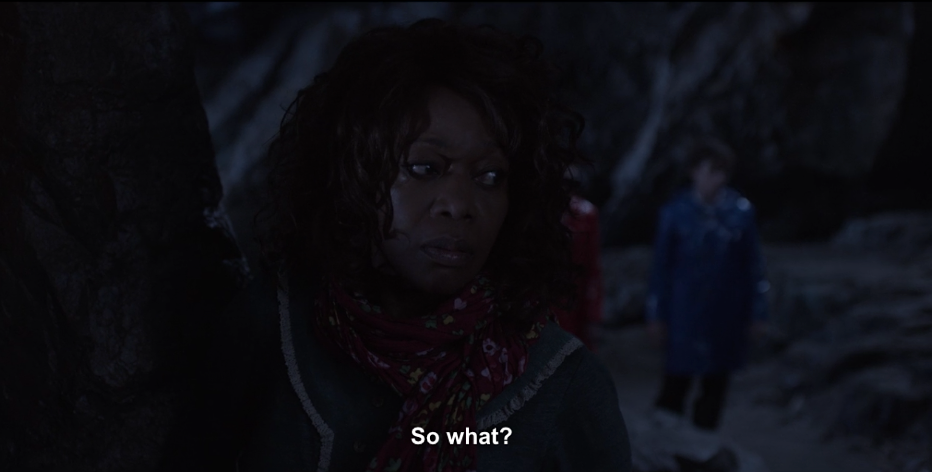 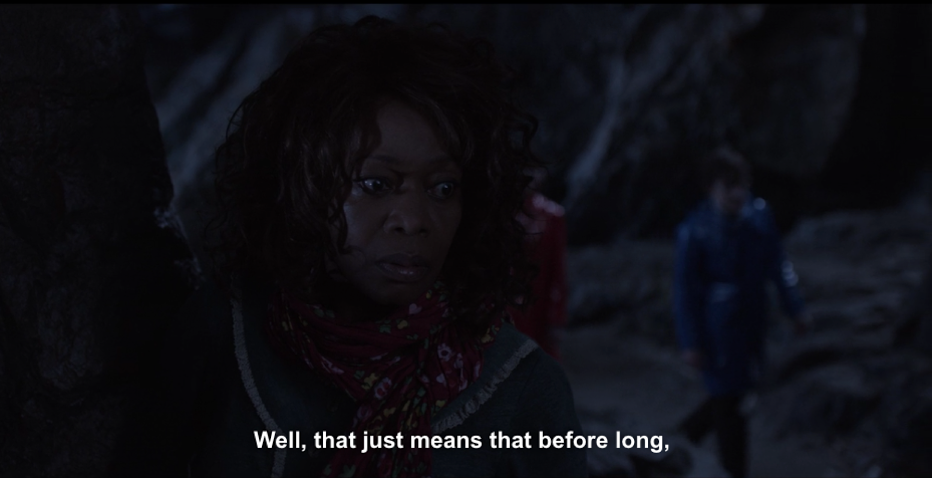 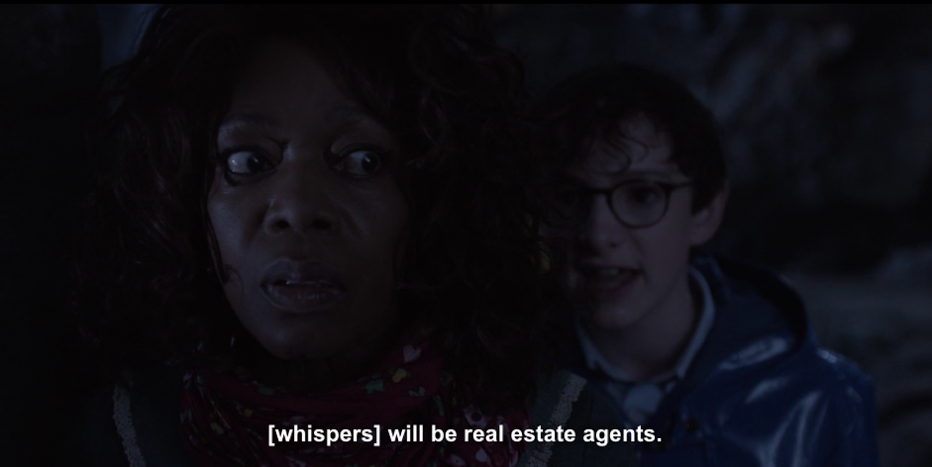 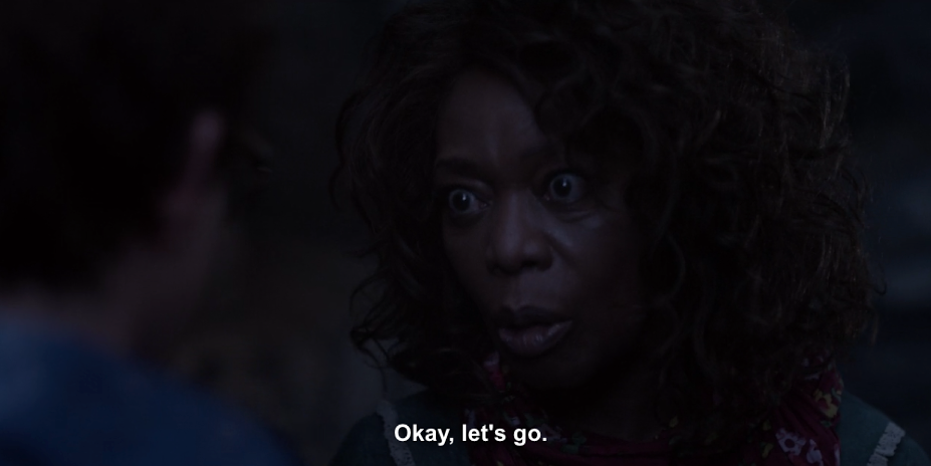 Moral of the story? Some of your clients might have an irrational fear of you and that’s okay. Just try your best and maybe check out "A Series of Unfortunate Events."