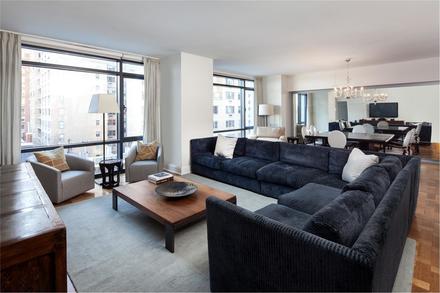 The list price of Ricky Martin's Upper East Side apartment, which took the stage in October at $8.4 million, has been lowered to $7.1 million. The 3,147-square-foot unit is at 170 East End Ave., a luxury high-rise involving famed fashion boutique architect Peter Marino, who has conceptualized stores for Calvin Klein, Dior and Louis Vuitton.

Martin's apartment, 7AB, has four bedrooms—two of which are master suites—and four-and-a-half bathrooms, as well as an open dining and living room with rift-cut white oak parquet floors. The master suites each have a master bath awash in Italian marble, with a shower and soaking tub outfitted with Dornbracht hardware. 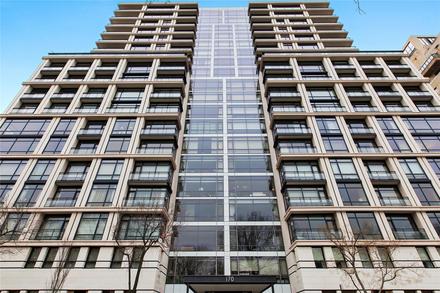 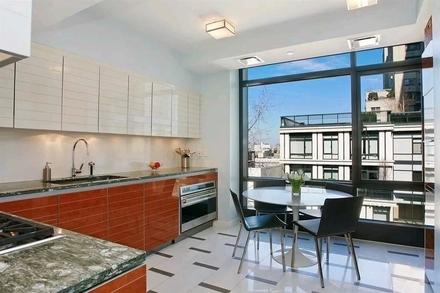 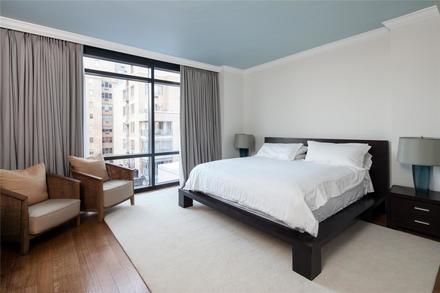 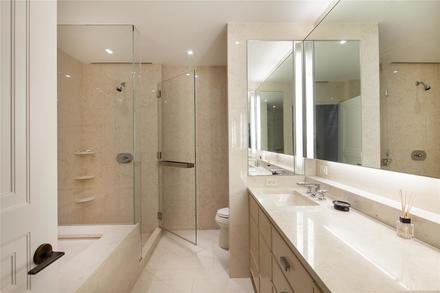