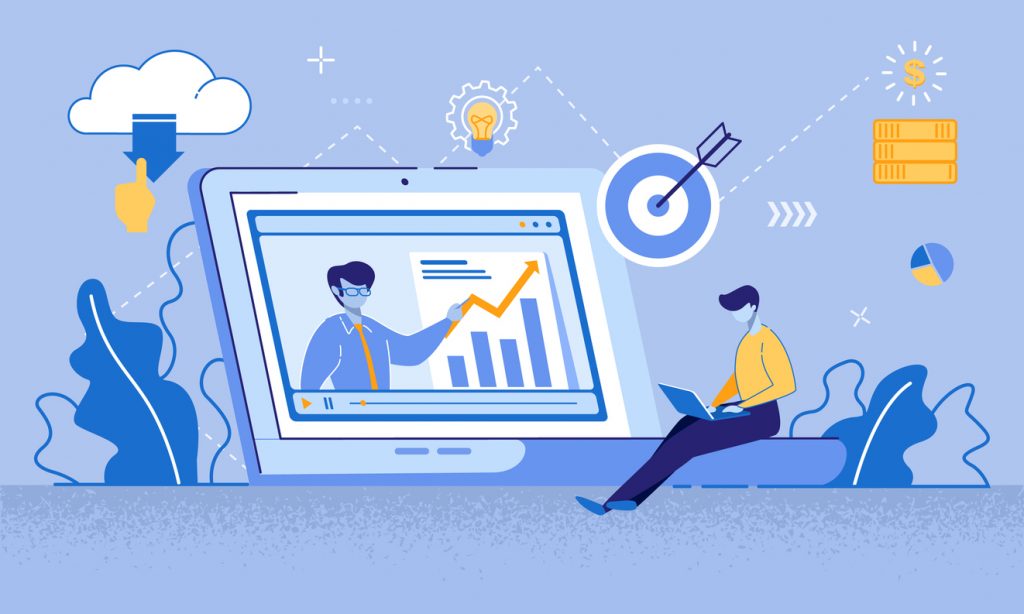 In the midst of the COVID-19 pandemic, while much of the country succeeds in flattening the curve, many states are now looking at how they can successfully, and safely, reopen their economies. A handful of states, including Georgia, have even begun allowing some nonessential workers to return to work.

As Georgia's Governor, Brian Kemp, allows employees of tattoo parlors, hair salons, gyms and even bowling alleys to return to work, other industries in the state are looking toward the future. Many Georgians expect to return to their jobs soon after the state's stay-at-home order expires at the end of April.

The real estate industry, in particular, has adapted expertly to the earth-shaking disruption that the pandemic has caused across the U.S. Through the use of digital tools, such as virtual open houses, agents and brokers have been able to continue business—albeit not as usual.

Dan Forsman, president and CEO of Berkshire Hathaway HomeServices Georgia Properties, doesn't want to reopen his brokerage's offices on May 1. Out of an abundance of caution, he is looking at a more extended timeline.

"The last thing I want to do is rush right back to the office," Forsman said during a recent Town Hall video conference with Gino Blefari, CEO of HomeServices of America. "I think we'll wait to reopen our offices until mid-May."

The Town Hall was part of an ongoing video training series, hosted by BHHS Georgia Properties, entitled "Forever Forward." Conducted over Zoom and regularly attended by more than 1,000 agents, the series was originally branded as "Forever together, even when we're apart." The brokerage renamed the video series to reflect a renewed focus on the future and what life will look like on the other side.

On April 23, Blefari started things off by citing the great connectivity he's seen during this time and his hope that it will continue far into the future.

"I've never seen this kind of communication between teams before," said Belfari. "Agents are more engaged. We're doing what we probably should've been doing all along."

Forsman and Blefari then moved the conversation to how well prepared a veteran, established company like Berkshire Hathaway HomeServices is if it is able to weather this storm. Comparatively, iBuyers and other more digital-centric brokerages have laid off armies of employees and shuttered offices nationwide in recent months.

"One good thing for Berkshire is we have no debt," said Blefari. "There are other companies that are in debt right now. Other companies are taking more cuts because they've taken foolish steps in the past."

Forsman emphasized the name recognition Berkshire Hathaway has and the prestige that goes along with being led by Warren Buffett.

"We're one of the most respected brands in the world," Forsman said. "I think we're going to see a lot of iBuyers' stocks crashing. The market is going to continue to consolidate."

The theme throughout the Town Hall was the idea of remaining forward-thinking. "Forever Forward" is the name of the campaign, but having that mindset even after this pandemic is long over is important. Real estate professionals need to be forward-thinking throughout their careers, because it's just a matter of time before their market is hit by another disruption. It's unlikely that it'll be on the same scale as COVID-19, of course, but agents need to be prepared and plan for what happens next.

"Don't be lightyears ahead of the competition," said Forsman. "Just be 15 minutes early."

Blefari and Forsman discussed the fact that, when the lights come back on in Georgia, it's likely that agents and brokers will be looking at 40 percent less sales. However, they're hopeful that the gap will be closed very quickly. Also, agents who are prospecting now are going to be well positioned to take advantage of that resurgence.

"This pandemic has pushed us into the 21st century," said Blefari. "I think a lot of what we're doing now is going to continue, and we're going to become much more efficient because of this."

During major downturns, like the one we're in right now, Blefari adds that there are three things that help agents survive: Your work ethic, a great mindset and, of course, your skills.

In the video below, Forsman discusses what "Forever Forward" means to him: