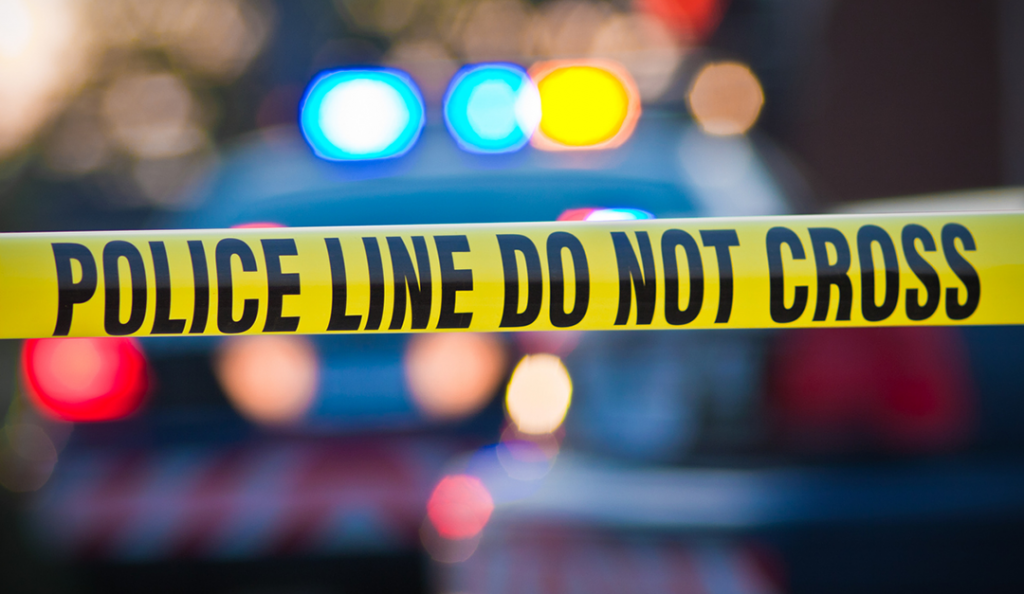 Michael Alderson, 66, of Anaheim, California, was shot and killed on August 7 amid an alleged dispute involving siblings and their home’s sale.

“Based upon the preliminary investigation, it is believed that the shooting was related to a family dispute pertaining to the upcoming sale of the residence,” Huntington Beach Police Capt. Tim Martin said. “A group of real estate professionals accompanied a family member to view the residence when the shooting took place.”

Huntington Beach police reported that Alderson and two other real estate professionals were at the residence with a family member to look at the home. By about 10:50 a.m., three were shot.

The Huntington Beach SWAT team arrived and established a perimeter, including snipers on neighboring rooftops. Residents in close proximity were temporarily evacuated.

Jay Coffman, who lives nearby and grew up with the suspected gunman told CBS Los Angeles that the man had lived in the home for decades and had been arguing with his sister over the sale of the home, which was owned by their father who died five years earlier.

Though rare, instances of violence and crime have occurred during open houses and showings. In 2018, the body of 33-year-old Steven Bernard Wilson, a real estate agent, was found inside a model home he was selling in Hanover, Maryland. Another high-profile case is Central Arkansas REALTOR® Beverly Carter, whose body was found on Sep. 20, 2014, following a kidnapping at a home showing.

Earlier this month, neighbors reported a break-in when a Black Michigan REALTOR® named Eric Brown was conducting a routine home showing. The agent and his clients were ordered out of the home at gunpoint and handcuffed before the matter was resolved and they were released.

According to Dan Steward, president and CEO of Pillar To Post Home Inspectors, the profession introduces many dangers from being on ladders, roofs, testing electrical systems, being in crawl spaces, etc. However, Alderson’s case was unprecedented.

“Our hearts go out to the family of home inspector Michael Alderson in Anaheim, California, who was shot dead at a home inspection earlier this week. Sadly, we are living in very stressful times. Every inspector is trained to be observant and works to keep themselves and their clients safe during an inspection,” says Steward. “If an agent or inspector feels the least bit of discomfort or tension among the homeowners, it may be wise to avoid visiting the property until you are assured things are safe. Safety has to prevail for all real estate professionals, agents and inspectors alike—we all work in unfamiliar environments on a daily basis.”