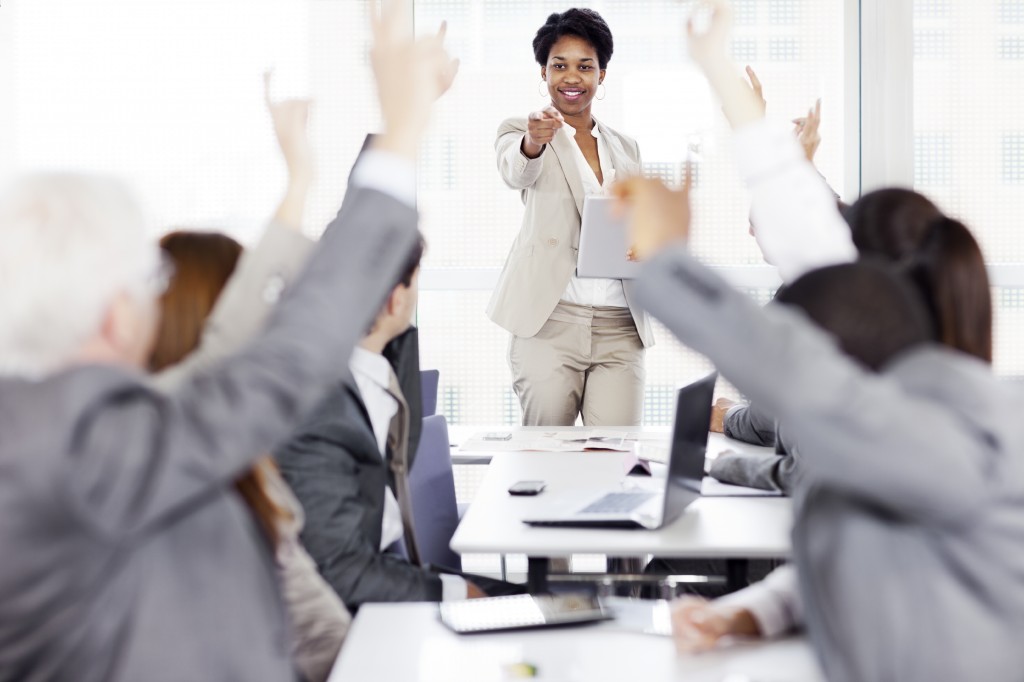 We all have different opinions on what makes a truly great leader. According to former New York City mayor Rudy Giuliani, a great leader should be many things, from optimistic to well prepared.

He should know. In addition to making major positive changes to the city of New York and being widely renowned as one of the most effective chief executives in modern American history for his leadership and bravery during 9-11, Giuliani was named Time Magazine's Person of the Year in 2001, and was even knighted by the queen of England in 2002.

On February 11, Giuliani took the stage at LeadingRE's annual conference in Las Vegas to talk to a group of real estate professionals about leadership. “As leaders, it's our nature to constantly look for ways to improve,” said Leading RE Chairman Rob Sibcy before Giuliani took stage. Giuliani concurs. “Leadership is something you learn, not something you're born with. Most of what you know about how to run a business are things you learned.”

Below are Giuliani's six essential components of a great leader:

1. You have to have a vision. “You can only lead if you can look into the future,” said the former mayor, who noted that agents, and all leaders, need to be able to predict growth and change. And, Giuliani believes not only do you need to have a vision, but you need to be able to share it. “People can only follow you if you announce your plan – they can't follow you if you don't tell them where to go.”

2. You have to be an optimist. “In order to be a great leader, you have to be an optimist,” said Giuliani. “This doesn't mean you see the world as wonderful and great. It means being a problem solver.” The former mayor stressed the importance of switching your focus from problem to solution. “An optimist is able to infuse in an organization the idea that we can get it done.”

3. You have to have courage. “Leaders are risk takers, because when things aren't going well, you've got to make changes,” said Giuliani. “You have to have the courage to take the risk to do something different.”

4. You have to track your progress. Giuliani emphasized the importance of goal driven metrics to measure your improvements, so that you're able to fully understand if you're on the right track toward your goals. “There's no better way to re-energize people than with success. Positive energy feeds on itself.”

5. You have to be relentlessly prepared. “Think of the worst case scenario, and then prepare yourself for it,” Giuliani said going on to note the importance of cyber protection from bottom to top.

And what happens when you fail? You learn. Giuliani noted that he learned more from losing the election than he did from the two times he won it. “Nobody likes failure, but you can use it to figure out how to do it better next time.”

Zoe Eisenberg is RISMedia's Associate Editor. She leads herself daily from her desk to the refrigerator.