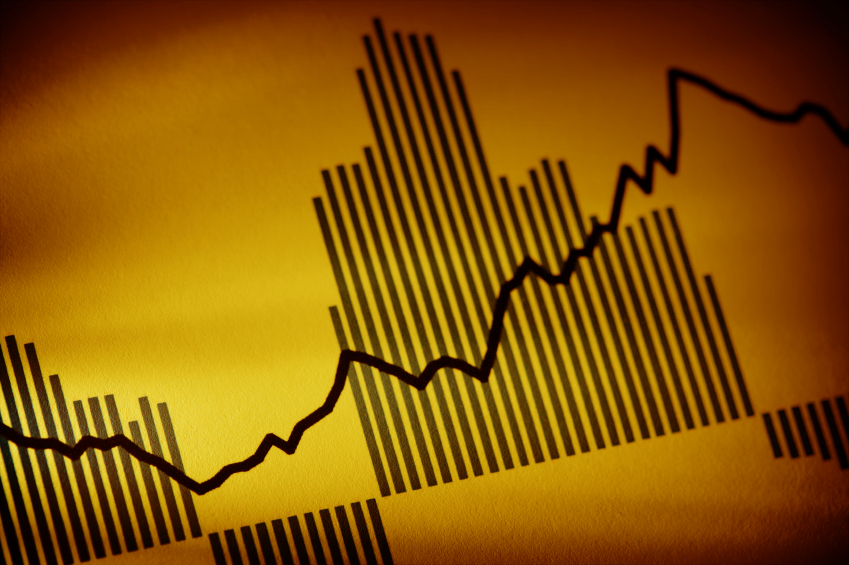 The fact that the Top 1,000 firms in RISMedia’s 2016 Power Broker Report collectively amassed more than $1.1 trillion in sales volume in 2015 unquestionably signifies important growth in the residential real estate sector—to the tune of $150 billion more in sales volume over our 2014 report. But the real story about the market lies in what’s behind those numbers.

Despite the impressive jump in sales volume, when you look at the collective number of transactions in 2015 over 2014—nearly 250,000 more—the increase isn’t staggering. Then, when you look at this year’s Top 500 ranking according to sales volume, you’ll see some big jumps in position for many firms—in both a positive and negative direction. Sure, it’s natural for firms to move up and down a position or two from year to year, but this year was like a game of Chutes and Ladders for some.

The 2015 market, continuing into 2016, is, therefore, contradictory in nature—growing, but not across the board, and marked by extreme fluctuations for many. The theory is proven by the majority of respondents (58 percent) who described their broker confidence level as “cautiously optimistic.”

So what’s causing the ups and downs? Inventory, mostly.

The majority of responding brokers (52 percent) cited inventory shortage as their number-one challenge in today’s market. The shortage kept transaction numbers down for many, and gave brokers in hot markets a big shot in the arm in terms of sales volume. It even led to rumblings in the media about the threat of another real estate bubble. Escalating prices, bidding wars, cash deals—the all-too familiar vernacular of the housing crash is back in circulation.

Bottom line, while Power Brokers have an overall positive take on housing, they are keeping a careful eye on circumstances that could swiftly tip the scale in the wrong direction. Let’s not forget (as if we could!), in addition to a lack of inventory (affordable inventory), there’s also a volatile presidential election looming, an unsettled economy, and a nervous stock market—although last week’s reassurances from Janet Yellen helped restore some calm and confidence.

Take a look at RISMedia’s Power Broker Report Top 500 ranking and accompanying research, and also read what Power Brokers from around the country are saying about last year and the future. Please share your comments and insights with us, too. Your input will help real estate professionals get past current and to-be-determined hurdles in the year ahead.