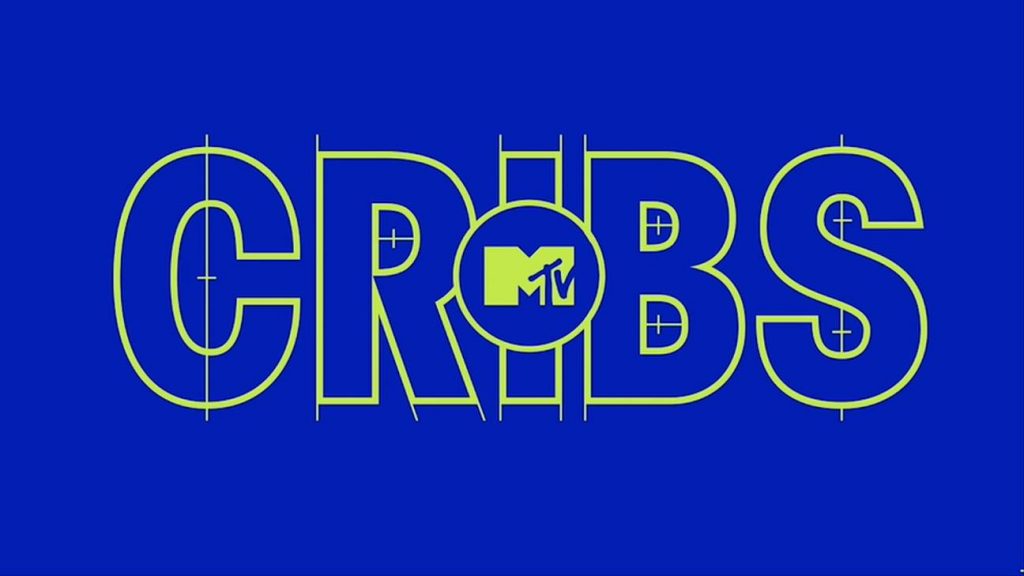 “MTV Cribs” is back. The iconic POV show that follows celebrities as they take you on a tour of their home was hugely popular when it debuted in 2000. A new episode of the show has not been produced in a decade though, which begs the question: will the show resonate today?

The rise of social media apps and YouTube, which were not around in 2000, has also drastically changed the way in which people digest media. Influencers and actual celebrities alike share much more of their personal lives via Instagram and vlog channels than ever before. So, will people actually tune in to a show when they’ve seen mansion after mansion on various apps on their phone?

It’s no secret that MTV has struggled in the age of social media. The cable channel, owned by ViacomCBS, has thrown everything at the wall to try and stay relevant. From pivoting to reality television to rebooting numerous shows, like “Punk’d” and “Daria,” that performed well more than a decade ago, MTV has all the while muddled its brand by not producing any shows focused on music. It has, however, rebooted “MTV Cribs” once before, in 2010, to middling results.

With all that said, there is still clearly an appetite for content like “MTV Cribs.” Youtube series like Architectural Digest’s Open Door and GQ’s Inside, regularly garner millions of views. On top of that, MTV has secured a lineup of stars for the new “Cribs” that should get the attention of Gen Z and millennials, including: Big Sean, Christian Siriano, JoJo Siwa, Jordyn Woods, Nick Young, Nicole “Snooki” Polizzi, Rick Ross, Ryan Lochte and Scott Disick, among many others.

“’Cribs’ didn’t simply introduce the celeb-reality genre; it created a blueprint for how we engage on social media,” said MTV’s president of content and chief creative officer, Nina L. Diaz. in a statement.

Diaz is correct, but only time will tell if today’s audience, for whom celebrities’ personal lives have become ubiquitous, will tune into a show that delivers more of the same.