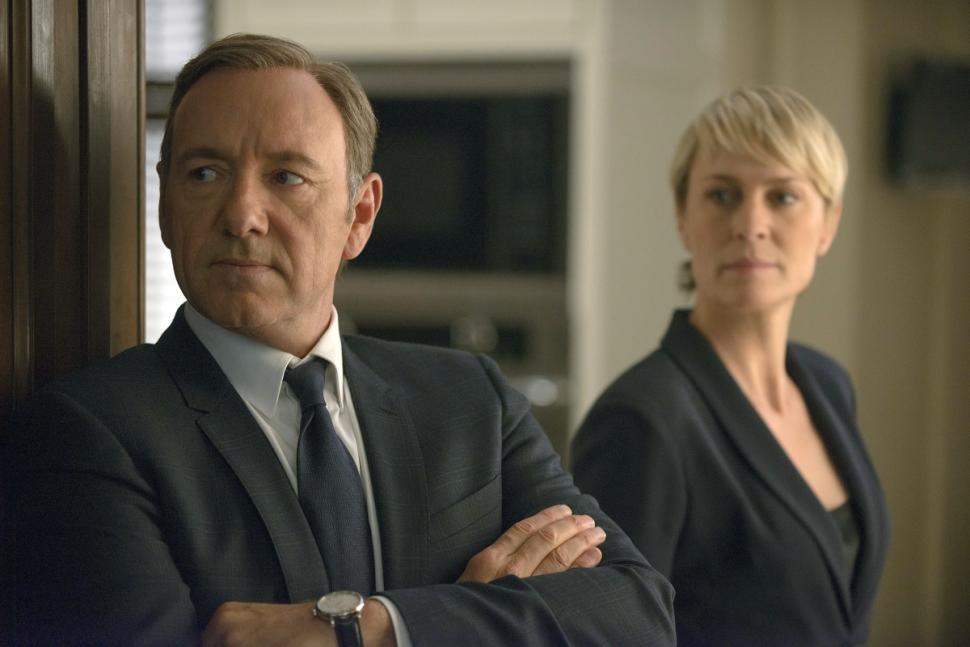 As we prepare for Frank Underwood to take over the Oval Office in the Netflix hit series, "House of Cards," (which debuted its third season Feb. 27), a new survey set out to gain insight into the all-too-familiar practice of binge watching.

Results of the CENTURY 21 Real Estate commissioned “Binge Watching Survey” touched base with over 4,000 U.S. adults. In anticipation of this week’s release of the Kevin Spacey led series, CENTURY 21 sought to gain insight into the prevalent practice of binge watching, (aka, the viewing of multiple episodes of a TV program in rapid succession), which has become an increasingly common method of media consumption. (Drop the act! We all know how fast you sped through "Orange is the New Black" last summer!)

The results showed that 58 percent of U.S. adults have binge watched a show before, making those who haven't the official minority.  Nearly all (99 percent) of these viewers are bingeing in their own home, and 70 percent are not watching alone as they admit to bingeing with other people. However, 62 percent of co-bingers say they have or would "cheat" on their TV companion to continue watching a show ahead of their partner.

Where Are They Watching?

Who They're Watching With

So, how long will it take you to hammer through "House of Cards?"

How to Properly Care For Your Kitchen’s Natural Stone

Steps You Can Take Now to Prepare Your Home for Winter