Billed as “the exclusive real estate partner” of the upcoming X-Men: Apocalypse, the newest installment in the X-Men film series, Coldwell Banker Real Estate has teamed with 20th Century Fox to mock-list the imaginary estate.  The listing is part of a marketing effort that includes behind-the-scenes set videos, pro-home content and video advertisements.

Camouflaged within a wooded hamlet in Westchester County, N.Y., the 76,654-square-foot mansion is fit for all walks of mutantkind, with a combined 50 bedrooms and bathrooms, a “world-class medical bay,” and a “state-of-the-art training facility.” The property is in a prime location for both homo sapiens superior and homo sapiens, just 40 miles (or one teleport-trip) away from New York City.

“This home has been in my family for ten generations, and it speaks to me,” says Charles Xavier, telepathic leader of the X-Men and owner of the mid-1700s manor. “Literally, I hear its thoughts.”

The multi-use mansion is outfitted with doomsday defenses: an advanced-even-for-mutants security system, a private jet hangar beneath a retractable regulation-sized basketball court, and a subterranean laboratory with a “fully-functioning power amplification device,” dubbed “Cerebro” by Xavier and his famed frenemy, Erik Lehnsherr.

Other mutant-approved amenities include a gourmet kitchen with butler’s pantry, an attic greenhouse storing rare plant species, and an Olympic-sized, in-ground pool.

“This place is so rad that the first time I saw it, I couldn’t believe my eyes!” says the visually-gifted Scott Summers, one of the mansion’s first resident mutants.

“Home is where the heart is, and my heart finds the mansion’s tranquil settings and décor very calming for my inner beast,” adds resident blue brute Hank McCoy.

The pseudo-listing may be drawing from real film locations in the X-Men ­franchise, including Casa Loma and Hatley Castle, both in Canada, and the Englefield House in England.

View a video tour and photos of the X-Mansion below. 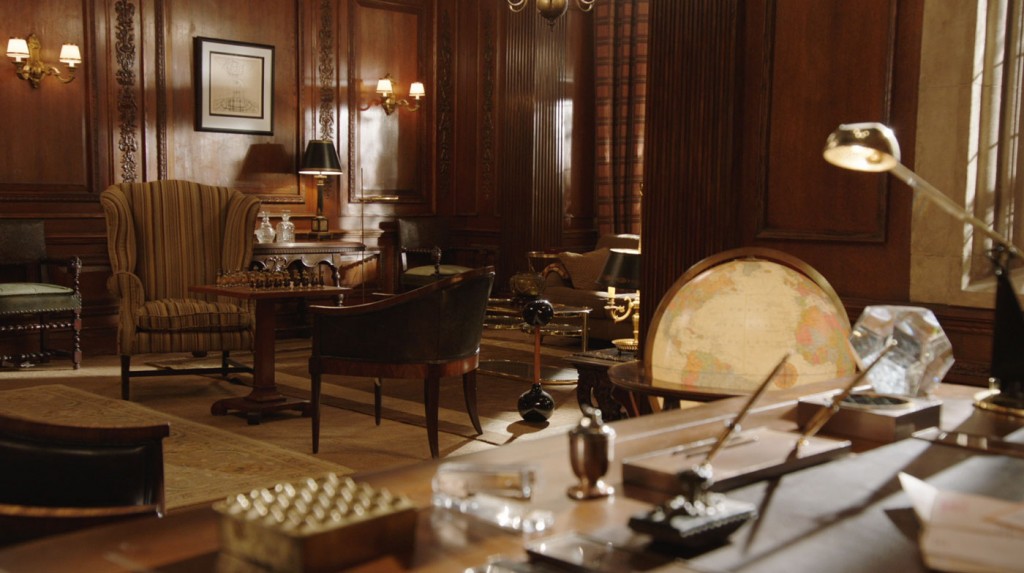 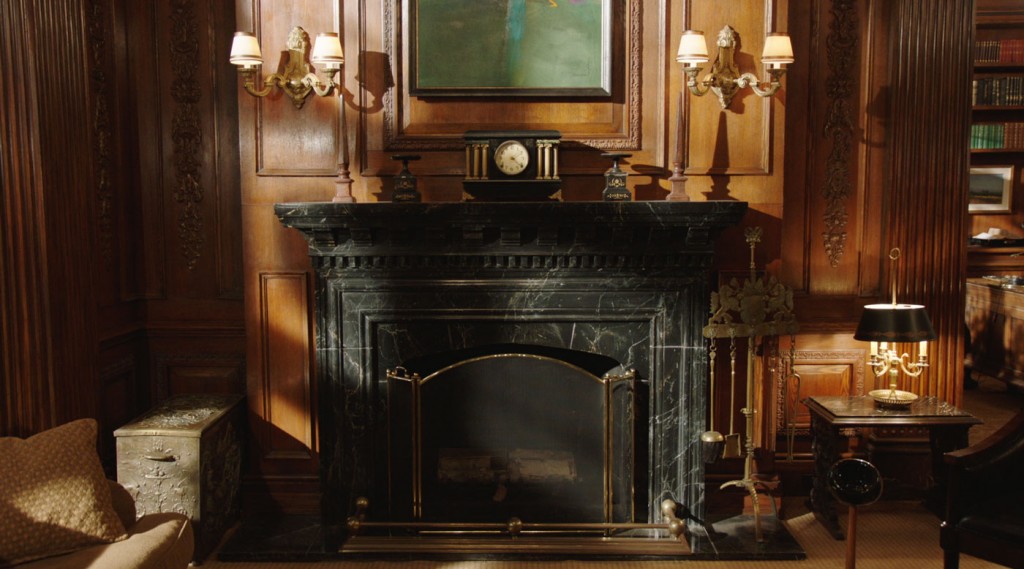 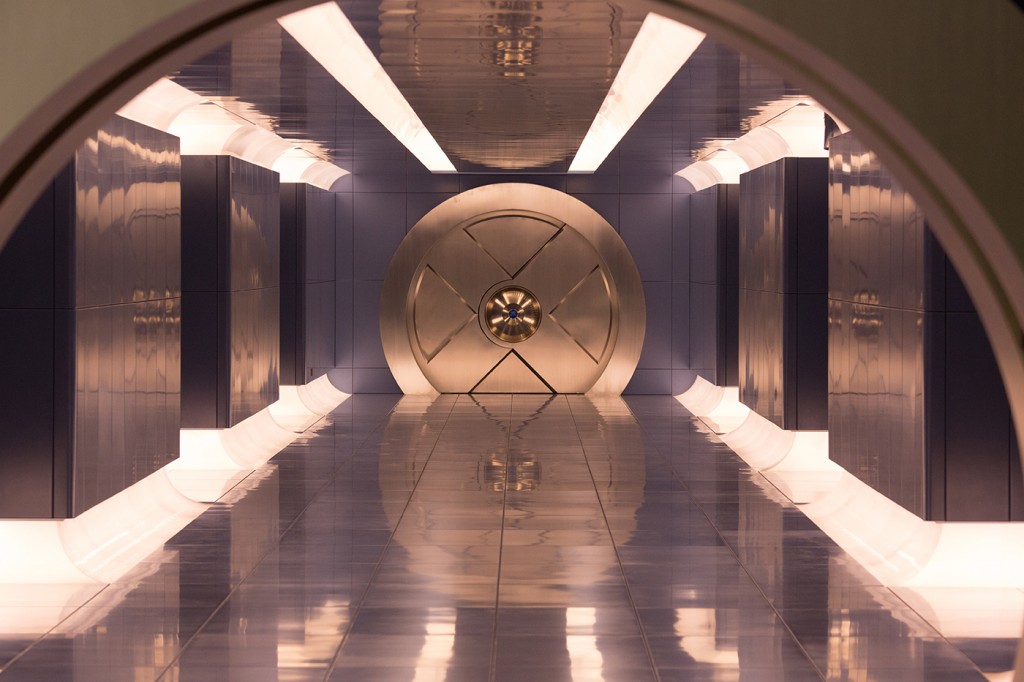 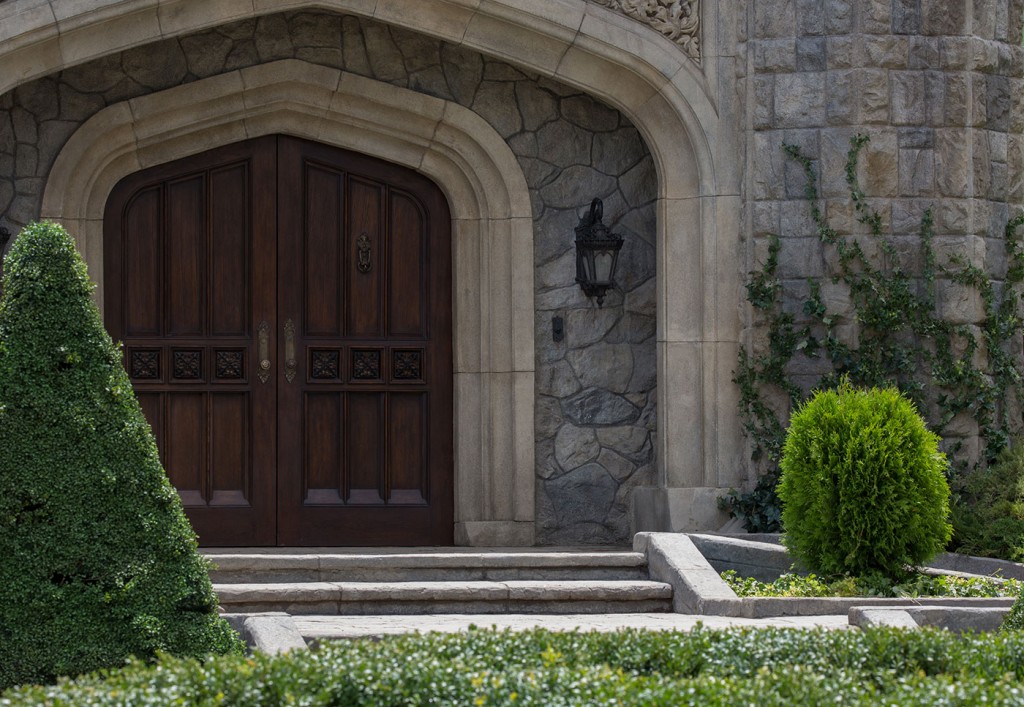