Call it a bump in the refinance road. 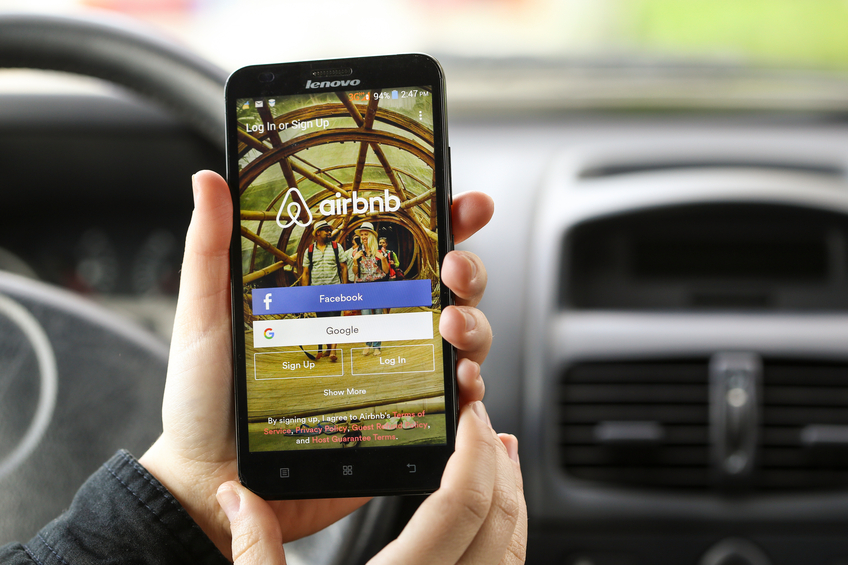 The issue lies with hosts who rent rooms for a considerable amount of time in a given year—enough time for lenders to classify them as investors, despite maintaining the listing as their primary residence. Loans on investment properties are generally considered riskier, with terms to match.

Complications arise when the host believes the additional income earned from renting will prove favorable when applying to refinance, only to experience the opposite: one homeowner in the WSJ report, who earned $30,000 last year renting the cottage in his backyard, was denied a refi on a home equity line of credit because the bank he applied with prohibits them for “properties in which the homeowner is operating a business.” Another homeowner in the report, who is permitted by his municipality to rent his primary residence for an unrestricted amount of time, was instructed to apply for a refi as if it were an investment property—and received a higher interest rate as a result.

The concern for lenders is two-fold: defaults on investment property loans are more common than defaults on those for primary residences, and higher default rates could prompt repurchase requests.

The refinance hitch is the latest in ongoing scrutiny of home-sharing platforms, especially Airbnb, one of the most well-known and used. (Airbnb maintains the scenarios in the WSJ report are “incredibly rare.”) Critics have called on the Federal Trade Commission to investigate the “commercial” listing phenomenon.

What’s more, a recent analysis by FiveThirtyEight suggests the growing number of Airbnb hosts acting in a commercial capacity (that is, renting to non-locals full time) could worsen rental shortages in markets like New York and San Francisco. Some long-term hosts, too, have been required by their insurance provider to acquire additional liability coverage, home-based business coverage, or even landlord insurance.

For now, lenders fielding refi applications from hosts are taking a wait-and-see approach, the WSJ reports—but if the meteoric growth of the sharing economy is any indication, the issue may become pressing sooner than expected.