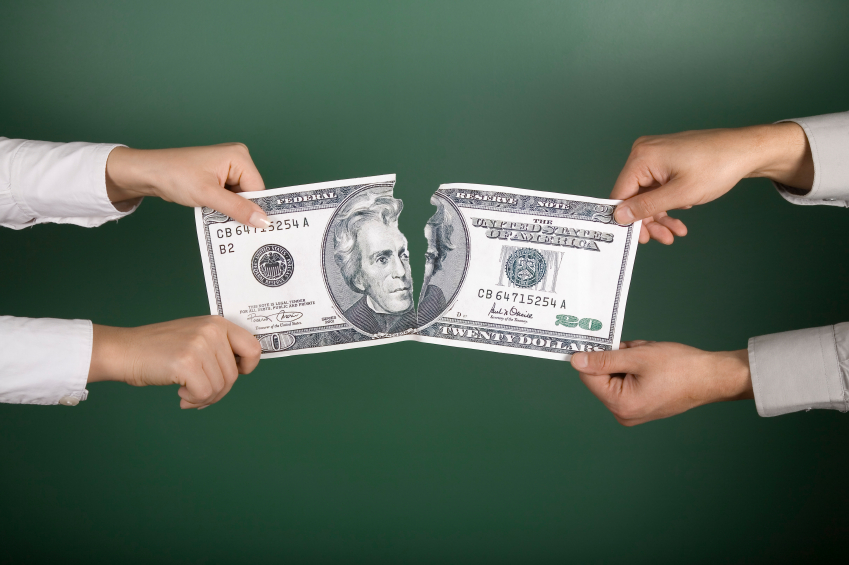 The sharing economy has already seen wild disruption in the transportation and travel industries with Uber and Lyft. Experts are trying to predict if the next wave of sharing economy innovations will hit the retail industry. However, real estate is fluctuating in its response to the sharing economy, wondering what effect it will have on small and large communities alike.

Starting with companies like Craigslist and eBay, the sharing economy began shaking up the way we buy and sell things. Fast-forward to today and companies like Uber are giving people with a car and a dream a way to work for themselves. Uber is also revolutionizing how people think about transportation.

With the sharing economy generating an estimated $350 billion a year and more and more service providers depending on income from sharing economy jobs to pay their bills, industry experts are speculating about its impact on retail.

Industry insiders are already predicting that the sharing economy will affect the retail market, one of the next sectors to face an onslaught of startups striving to shake things up. While the transportation, automotive, entertainment and media, and dining and hospitality industries have already seen considerable innovation from savvy startups, retail has yet to see much action. According to eMarketer, only two percent of consumers in the U.S. have participated in a sharing economy sale. On the other hand, experts are also weighing the effects of efficiency on retail establishments. Efficiency trumps disruption, and the more that companies can “Amazon-ize” the business, the better.

Real estate in the spotlight

What does the future hold for real estate then? It appears that the sharing economy may have a direct effect on communities where housing is affordable. Bring the sharing economy into a town that depends on tourism, for example, and companies like AirBnB may be the catalyst that drives home prices up. If there’s little industry to support higher-paying jobs, like the small Texas tourist town of Marfa, experienced, higher housing costs can drive lower-income residents out.

The same scenario has played out in larger metropolises, like Berlin or NYC, where long-time residents eventually find that they can no longer afford housing. Another problem: landlords may also get in on the action, making more money by renting out apartments for short-term stays than they do with year-long residents.

What does the future hold?

For now, the jury is still out.