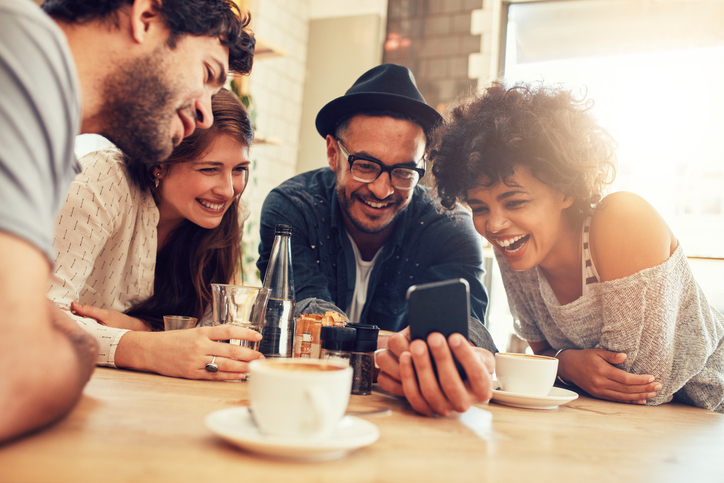 While millennials often get a bad rap when it comes to responsibility, a new report from Credit Karma shows that this generation of 18 – 34 year olds is actually more in line with traditional value—especially about finances—than you may think. The survey of more than 1,000 millennials nationwide revealed the following surprising facts:

Advancement drives millennial career choices. Almost two-thirds of millennials said a wage increase or promotion motivated them to change jobs, as opposed to boredom or lack of focus. The characterization of millennials as irresponsible job hoppers, therefore, is incorrect.

Actually, millennials are loyal employees. When treated fairly and paid well, millennials tend to stay with their jobs. Seventy percent of older, currently employed millennials (ages 29-34) said that on average, they had stayed four years or longer at each job they've held. Among younger millennials (ages 18 – 28), 63 percent said they anticipated working for their current employer for four or more years.

Millennials are building good credit. Just like the generations who came before, millennials are also opening credit cards. Sixty-two percent of those surveyed said they had at least one open credit card. Among the minority who do not have a credit card, 48 percent wisely cited an aversion to debt as their number one reason.

Millennials are ahead of the game on saving. Of the whopping 52 percent of millennials already saving for retirement, 89 percent started at age 28 or younger. Unfortunately, that’s because the majority (62 percent) feel they can’t count on Social Security being available down the line. Remember, this is a group that came of age in the recession—75 percent of millennials cite the 2008 financial crisis as moderately, very or extremely influential in shaping their beliefs about personal finance management.

Yes, student loans are an issue, but millennials are still moving forward. While this generation truly is burdened with tremendous student debt, it isn’t stopping them from progressing long-term. Less than 20 percent of millennials surveyed who do not have any open credit cards cited their student debt load as impacting their decision to take out credit. Just 4 percent said that student loans were holding them back from owning a home and 88 percent of millennial non homeowners said “yes” to home buying in the future.

So when it comes to millennials, take the stereotype with a large grain of salt—better yet, throw it out the window and deal in the facts. Otherwise, you may miss out on some great new recruits and future clients.