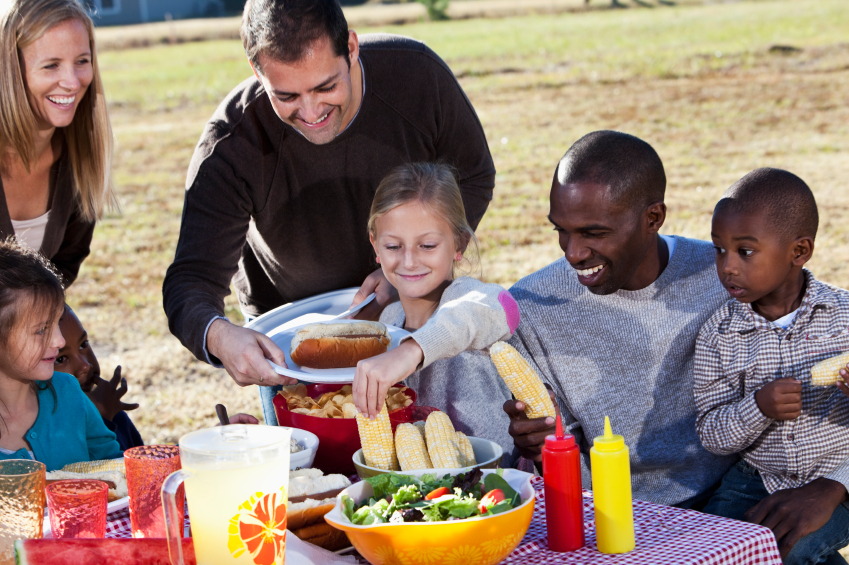 Every now and then, we call on our neighbors for favors. That’s what they’re there for, right?

These one-off requests rarely take a turn for The ‘Burbs—and we always pardon the elderly neighbor-turned-pet sitter for peeking through our mail. (I’m looking at you, Mrs. Schmidt.)

Turns out, a lot of us don’t trust our neighbors TWEET—and it’s for reasons rooted deeper than rumors on the Wisteria Lane circuit.

Results from a recent survey by the Pew Research Center draw parallels between socioeconomic forces and our level of “neighborly” trust, uncovering a near-even split: 52 percent of survey respondents trust all (or most) of their neighbors; 48 percent trust none (or only some) of them.

The lack of trust is associated with our overall sense of safety: fewer than 20 percent of respondents who feel “not at all safe from crime” walking at night in their neighborhoods trust those next door to them.

Related: Where’s the Love? 5 Homes Built Out of Spite

Neighborly trust also appears tied to race, though not causated: 27 percent of Hispanic respondents trust their neighbors, compared to 31 percent of black respondents and 62 percent of white respondents. Survey results indicate the gap between nonwhites and whites is present even among respondents with similar earnings.

Generational divides are apparent in the results of the survey, but may not be as closely connected as other factors. Succeeding generations have exhibited a declining level of overall societal trust, to which a lack of neighborly trust may be related.

Distrust can develop out of experience (still looking at you, Mrs. Schmidt), or, more generally, a fear of the unknown. In neighborhoods today, it may be the latter: 54 percent of respondents to a related Pew survey do not hold monthly social gatherings with their neighbors. (Thanks, Facebook.) Less interaction, though not directly to blame, may be partly responsible.

What do these findings signify? Has the “good neighbor” adage disintegrated? Are the impacts of housing segregation reaching further than expected? Do we have cause to be more guarded?

As the survey results show, there’s no clear-cut answer.

Here at Housecall, we’d like to think we place more trust in our neighbors than we realize—unless they’ve wrapped their home in aluminum foil. We get a pass for that one.