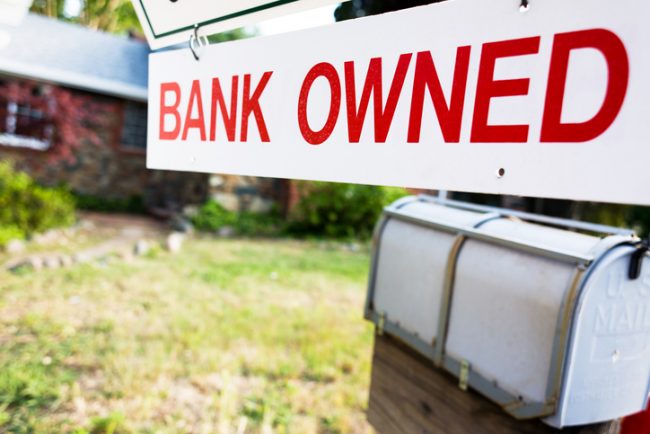 While many of us were all too pleased to say buh-bye to 2016, one positive thing the year gifted us was the lowest foreclosure rate in 10 years.

According to recently released data from ATTOM Data Solutions, 2016 foreclosure filings were reported on 933,045 U.S. properties, down 14 percent from 2015 to the lowest level since 2006.

Counter to the national trend, 15 states and the District of Columbia posted a year-over-year increase in foreclosure starts in 2016, including Delaware (up 37 percent); Connecticut (up 35 percent); Maine (up 30 percent); Rhode Island (up 26 percent); Arizona (up 15 percent); and Massachusetts (up 12 percent).

“The national foreclosure rate stayed within an historically normal range for the third consecutive year in 2016, even as banks continued to clear out legacy foreclosures from the last housing bubble, particularly in the final quarter of the year,” says Daren Blomquist, senior vice president at ATTOM Data Solutions, the new parent company of RealtyTrac. “Foreclosures completed in the fourth quarter had been in the foreclosure process 803 days on average, a substantial jump from the third quarter and indicating that banks pushed through significant numbers of legacy foreclosures during the quarter. Despite that push, we still show that more than half of all active foreclosures nationwide are on loans originated between 2004 and 2008, with a much higher share of legacy foreclosures in some markets.”