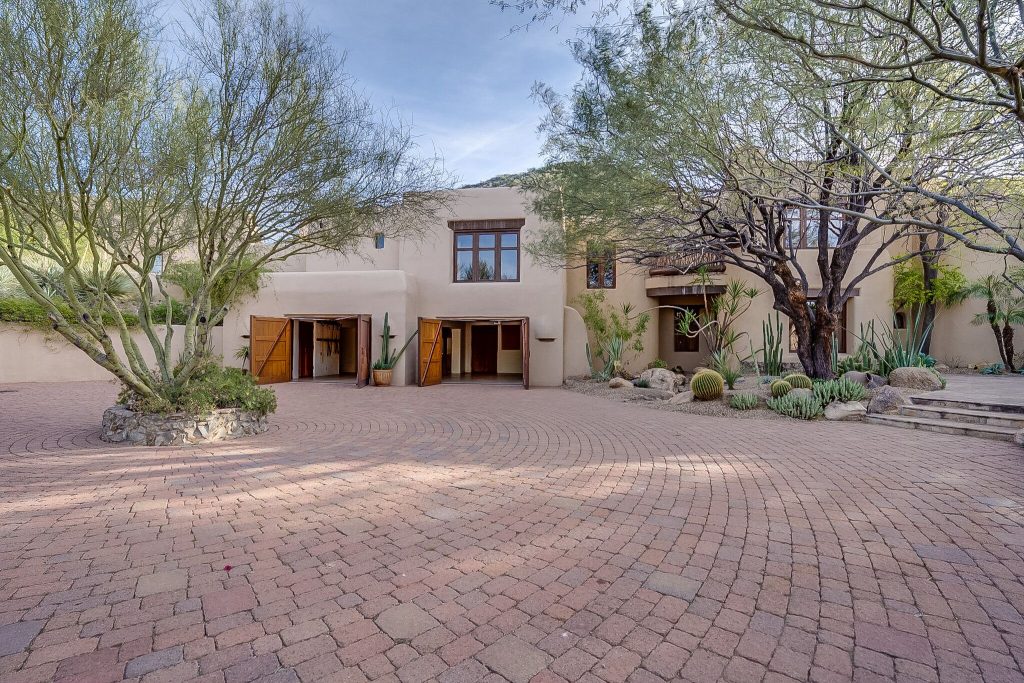 A 9,028-square-foot home designed by the late Phoenix architect Bill Tull has been listed for $2.99 million. The property, lovingly named "Shiloh," was originally built in 1982 and sits in the foothills on the McDowell Sonoran Preserve in Scottsdale, Ariz.

Tull, who passed away in 2000, is a well-known artist and architect who made his name in Arizona. He is largely credited with reintroducing adobe design to the Greater Phoenix area during the 1970s.

The five-bedroom, six-and-a-half bath property features hand-plastered walls, wood and stone flooring and vaulted ceilings, as well as architectural elements that are unlike those found anywhere else in the area.

“This home is a beautiful representation of Bill Tull’s passion for painting and love for Southwestern influence,” said the listing agent, Curt Johnson, a real estate sales executive with Berkshire Hathaway HomeServices Arizona Properties. “He was an artist first, which is evident throughout this magnificent home.”

Additional features found around the home include built-in copper details, 10 incredible fireplaces—including a two-way fireplace in the great room—a diving pool and negative-edge spa, a wet bar, a wine cellar, a separate formal breakfast room, a game room, an exercise room and a three-bay garage.

According to Johnson, the property was reserved as a second home, so the wear and tear that would normally be found in a well-lived in home is absent.

Here are some additional photos of this beautiful property: 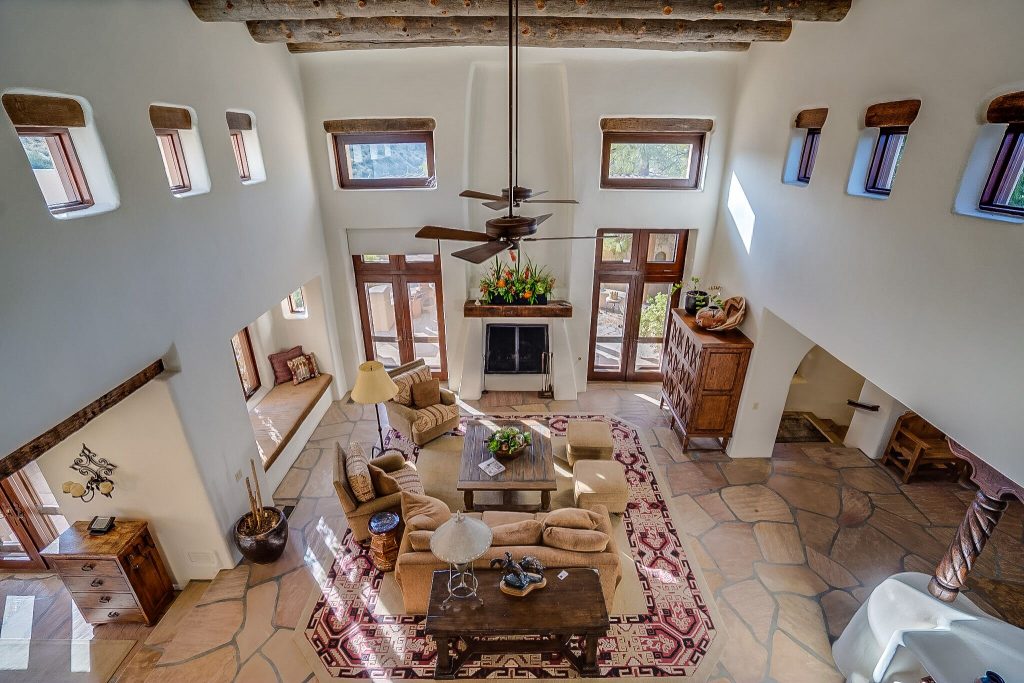 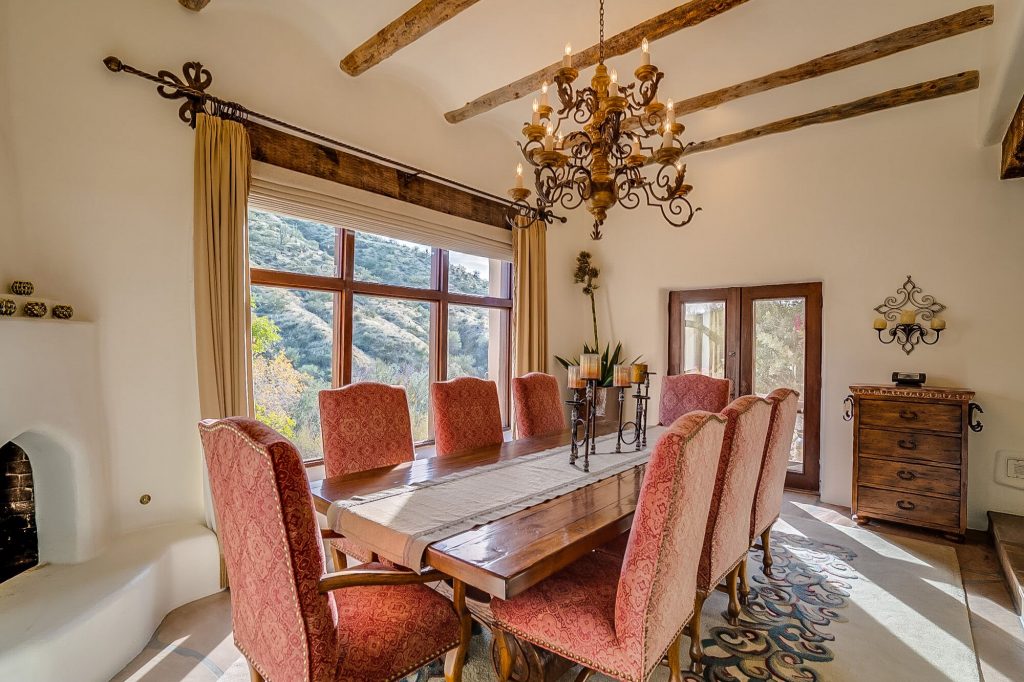 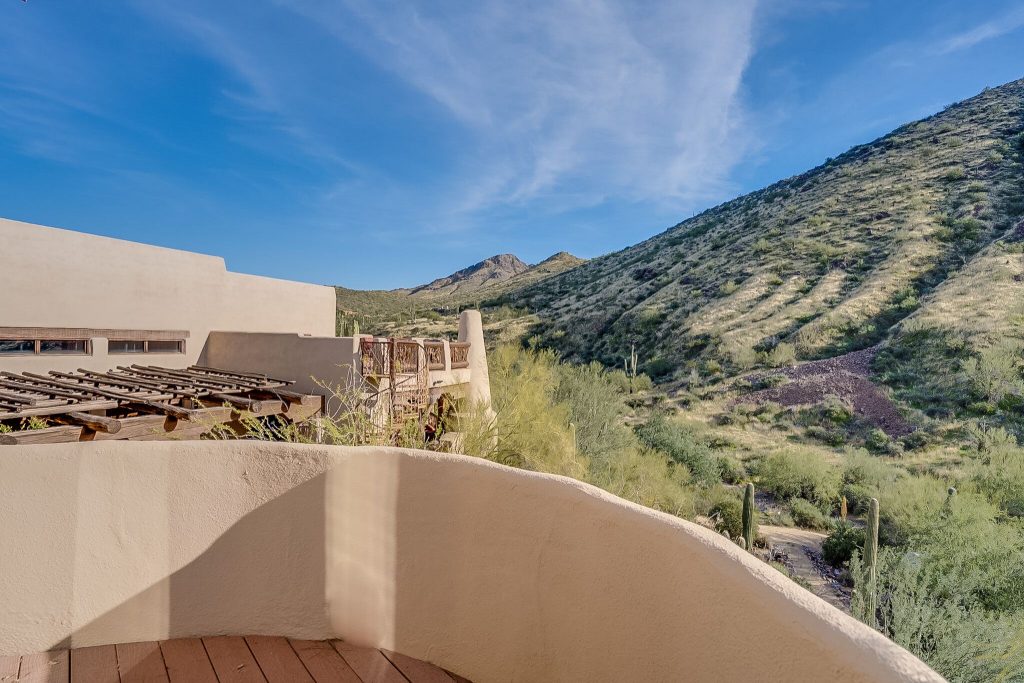 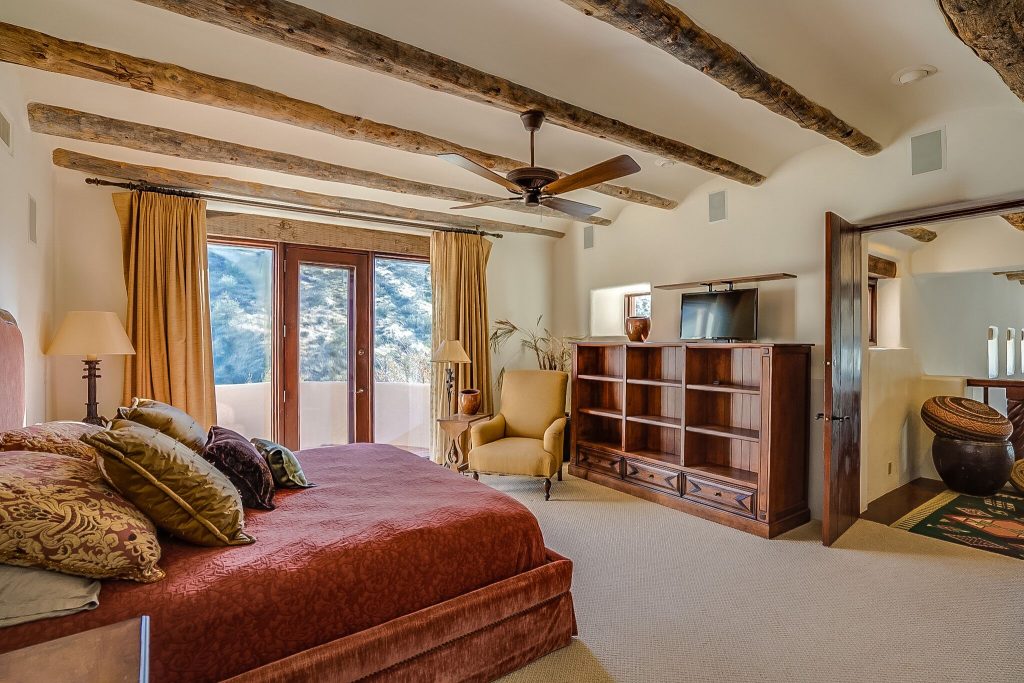