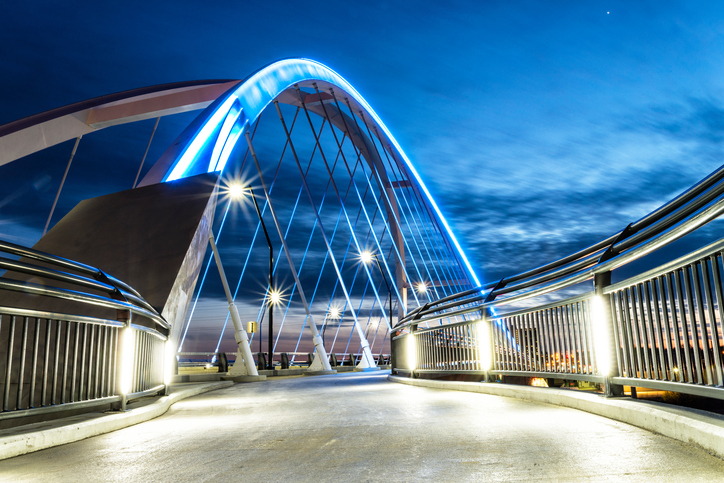 Originally, the Northeast area was called St. Anthony Falls, named after half of a waterfall. Because the River Warren Falls breaks off into two separate ones at the junction between the Mississippi and Minnesota Rivers, Father Hennepin, a priest and missionary, got to name the side that splits into the Mississippi River “St. Anthony Falls” in 1680 when he became the first European to find it.  The name wasn’t changed until the area merged with the city of Minneapolis in 1872.

Today a prominent commercial district, Northeast boasts of a lively downtown and university area that has elevated it to local and tourist favorite. Nordeast, as dubbed by the locals, is known for its historic walking tour. The walk has a total of 18 stops highlighting the Lourdes Church and Kramarczuk’s, which we’ll talk more about now.

Our Lady of Lourdes is Minneapolis’ oldest house of worship that has been in continuous use since its original structure was built in 1857. At the time, the Catholic church held one-tenth of St. Anthony’s population (nearly 500 people) and continues to hold mass.

Kramarczuk’s Sausage was established in the late 1954 by Wasyl Kramarczuk and his wife, both Ukrainian immigrants. Today, the family-owned business is the official sausage provider for the Twin Cities, garnering accolades left and right for their quality and history.

Nye’s Polonaise Room used to be a popular stop in the walking tour, but it has since been torn down. Why the fame? It was known as the home of the “World’s Most Dangerous Polka Band.” You may reach your own conclusions on that. What is certain is that Nye’s paid homage to the widespread Eastern European culture found in Nordeast.

There are at least 15 more things to see in Northeast, Minneapolis (if you go by the walking tour’s itinerary). So if you find yourself in Minnesota for business and/or pleasure, you know what to do.