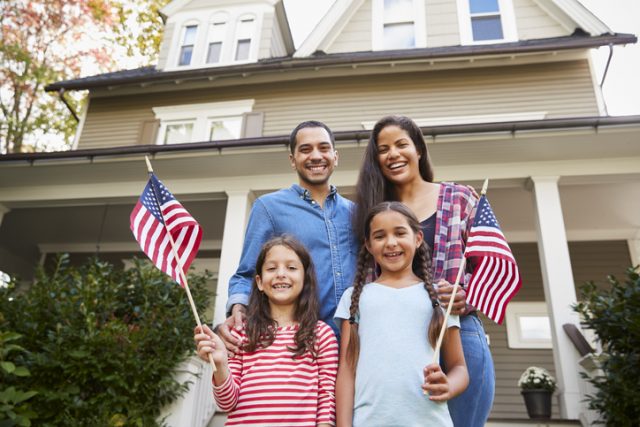 Which city in the country is best for living the American Dream? A new study by SmartAsset analyzes just that—which city best offers its residents the ability to become a homeowner? To figure this out, SmartAsset broke down five key metrics: homeownership rate, diversity rate, upward mobility rate, median home value and unemployment rate.

Cities in Texas snagged four of the top 10 spots, with Odessa landing No. 2, and Midland coming in at No. 3. Furthermore, nine additional Texas cities made it into the top 25!

California doesn't enter the rankings until spot 15 with San Jose, the one and only ranking for the state, and New England is nowhere to be found. Here are the top 25 cities for living the American Dream: 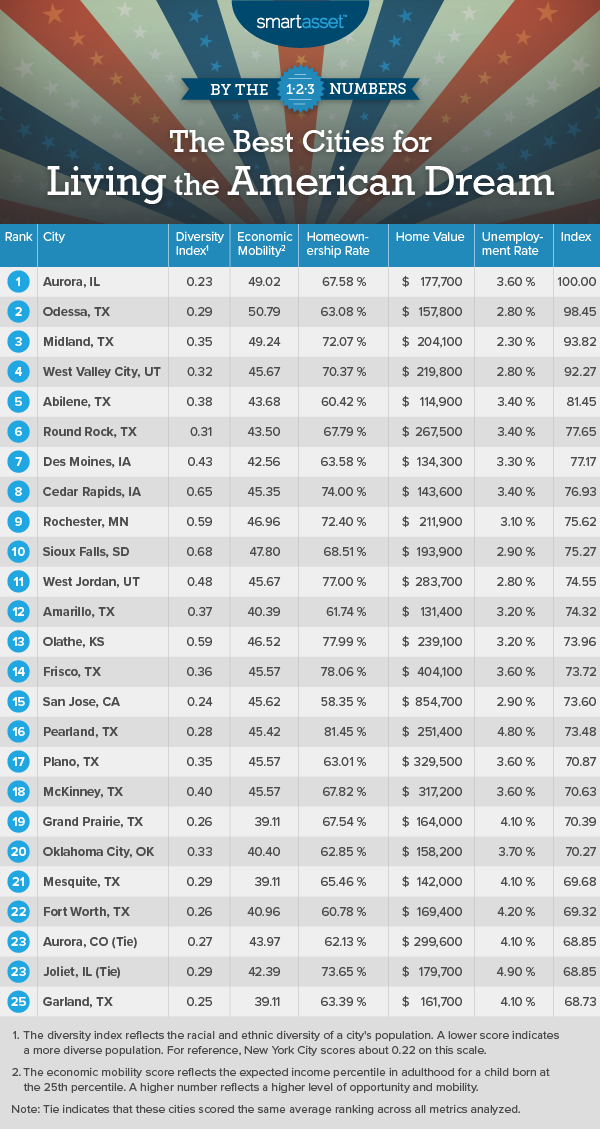