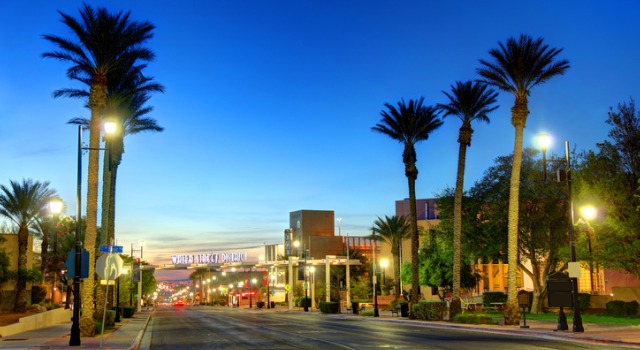 Purchasing your first home is a major milestone and an exciting time in most people’s lives. First-time homebuyers regularly make up a large chunk of the market; according to WalletHub, 39 percent of all U.S. single-family home purchases were made by first-time buyers in the fourth quarter of last year.

However, in the midst of the pandemic, many who are ready to take the homeownership plunge for the first time in their lives may be second guessing themselves. With any major decision, various factors need to be weighed. For example, many Americans have been hurt financially due to COVID-19, but on the other hand, mortgage rates have hit record lows.

To aid buyers in coming to a determination on whether or not to purchase their first home in the immediate future, WalletHub set out to compile a list of 300 popular U.S. cities of varying sizes and rank them from best to worst locations for first-time buyers to move to.

WalletHub's study looked at 26 key indicators across the topics of market attractiveness, affordability and quality of life. The personal finance site considered metrics that ranged from cost of living to property-crime rate.

Some notable takeaways are the fact that seven of the 10 worst cities in the country for buyers to purchase their first home in are located in California. Also, Akron, Ohio, has the most affordable housing of the 300 cities - ranked with a ratio of 1.90, which is 7.8 times cheaper than in Berkeley, Calif.—the ranked city with the least affordable housing, with a ratio of 14.82.

Below is WalletHub's interactive map that displays each of the 300 cities' rankings, as well as lists of the 10 best and worst cities for first-time buyers to purchase a home in, according to the site:

To view WalletHub's full study, and for a full breakdown of their methodology, click here.