It’s spooky season again! To celebrate, we’re taking a look at some of the most infamous real-life homes that went on to inspire popular Hollywood horror films.

From the Amityville Horror house to the Old Arnold Estate in Rhode Island that inspired the first Conjuring film, these properties pique public interest, but very often fetch sale prices that are well below the list price. Here are five of these intriguing homes: 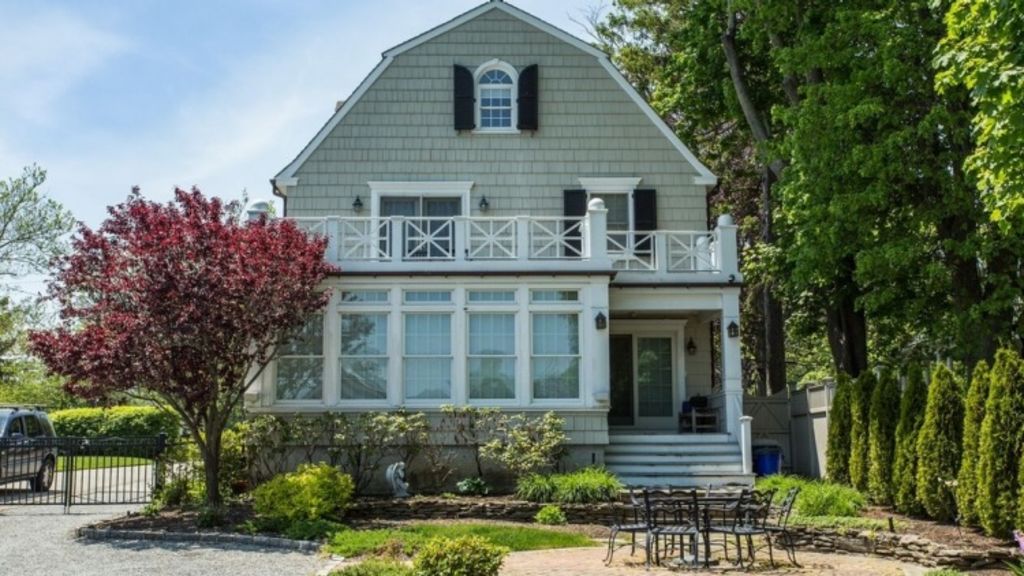 The Amityville Horror house is perhaps the most notorious haunted home in America. The murders that occured at the property and subsequent paranormal activity inspired a best-selling book and a film franchise that spans 38 years and 10 movies. 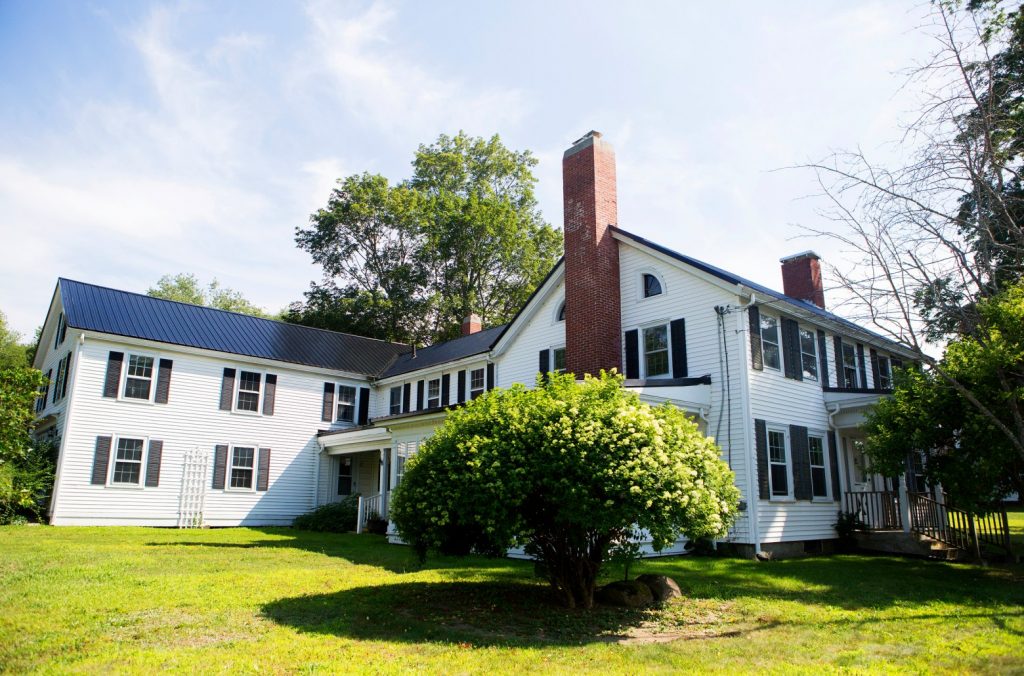 The Pet Sematary house is a four-bedroom property that Stephen King and his family rented in the late 1970s. It was there that King came up with the idea for his best-selling novel. Events such as King’s daughter's cat being hit by a truck in front of the home and local children constructing a pet cemetery in its backyard helped inspire King to write the novel.

Located on River Road in Orrington, Maine, the home was last listed in August 2017 for $255,000, but a sale was never reported. 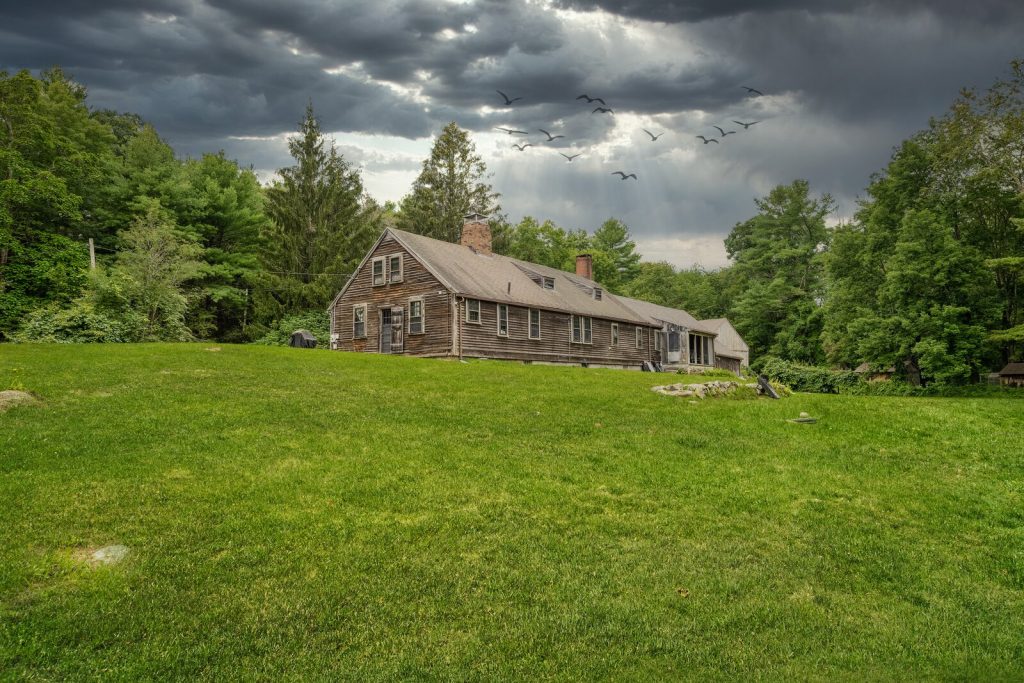 Following the release of The Conjuring in 2013, the owners of this centuries-old 14-room farmhouse in Rhode Island threatened to sue Warner Bros. Their property and the investigation conducted there by the late, famous paranormal researchers Ed and Lorraine Warren inspired the film, but it was constantly trespassed upon after the film became a box office hit.

In the wake of the film’s release, the nuisances became too much for the homeowners and they listed the estate for sale, but eventually took it off the market. The property was again listed for sale in September 2021 for $1,200,000. 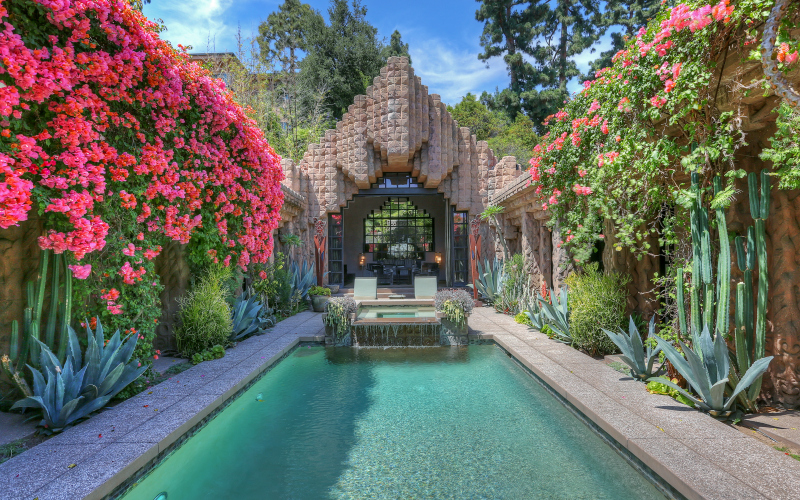 The Sowden House garnered the nation’s attention in 1947 in the wake of the Black Dahlia murder. Built in 1927 and designed by Frank Lloyd Wright, the home is where Dr. George Hill Hodel lived and allegedly dissected the body of Elizabeth Short.

In the early 2000s, Hodel's son Steve brought a cadaver dog into the home's basement and claims it detected the scent of decomposed human remains. However, nothing came of the younger Hodel’s investigation. The home most recently sold in January 2018 for $4.7 million. 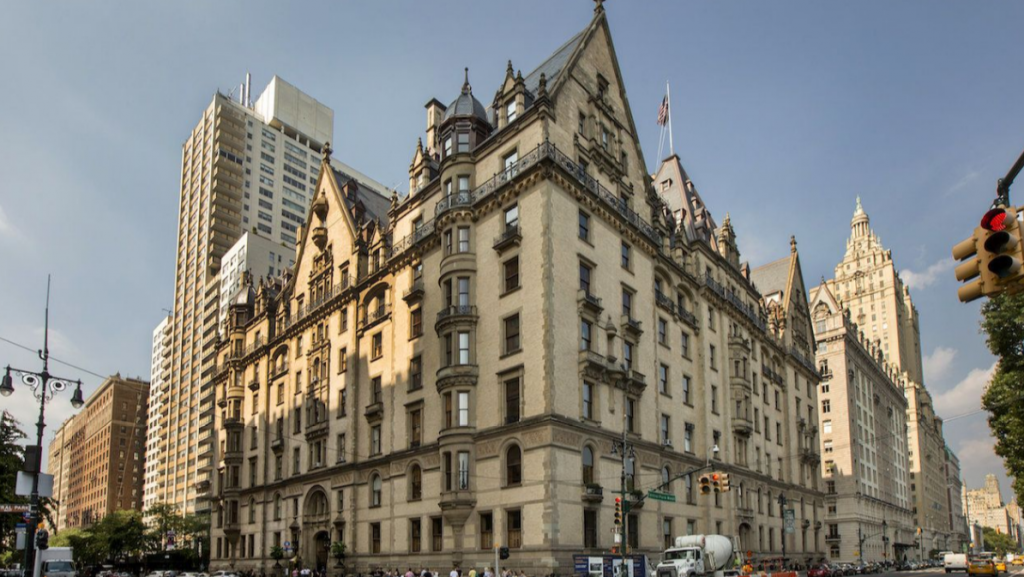 Perhaps most notorious for being the location of John Lennon’s assassination, The Dakota is one of the most prestigious co-ops in Manhattan with many celebrities having called it home over the years.The Dakota also has a storied supernatural history, with the most famous ghost in the building being the Crying Lady who is said to walk the co-op's halls.

Several movies have been filmed in The Dakota, most famously Rosemary's Baby in 1968. The film is set in The Bramford, which is actually The Dakota, where many of the movie’s interior and exterior were filmed. Most recently, a four-bedroom apartment sold in the building in March 2020 for $9.75 million.