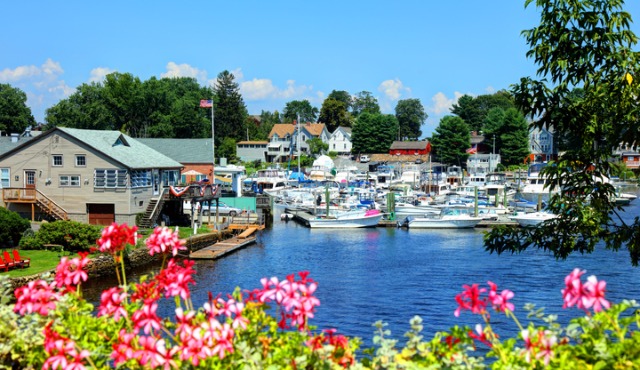 To acknowledge the holiday, leading online resource Apartment Guide has released a report on the "Most Irish Cities in America." To produce their list, Apartment Guide examined all U.S. cities with at least 50,000 people and calculated the percentage of residents claiming Irish ancestry, as well as the number Irish-related businesses, goods, pubs and restaurants per 100,000 people.

With some 34 million U.S. citizens claiming Irish ancestry, that number is more than five times the current population of Ireland (nearly 5 million). Of those 34 million people, most of them call the Northeast home. That's why, perhaps the most surprising takeaway from this report is that Boston, Massachusetts, didn't even crack the top 10 list.

Although a couple neighboring cities did make the top 10, Boston came in at the 26th slot. According to Apartment Guide, here are the top 10 most Irish cities in the U.S.: 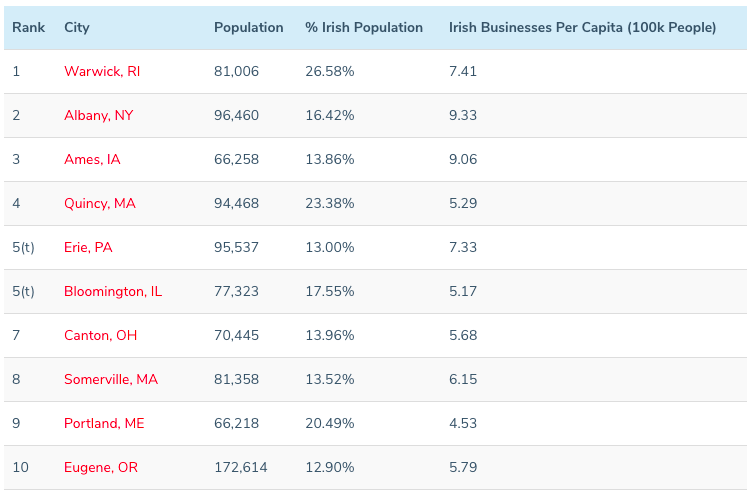 To view the report and for a full breakdown of Apartment Guide's methodology, click here.