-->
X
Don't Miss the Next Big Story
Leverage RISMedia’s news and reports to gain a competitive edge. Be the first to receive breaking stories, updates and the latest trends.
Sign up or confirm your email to continue reading!
By submitting this form you are agreeing to sign up to receive RISMedia newsletters. 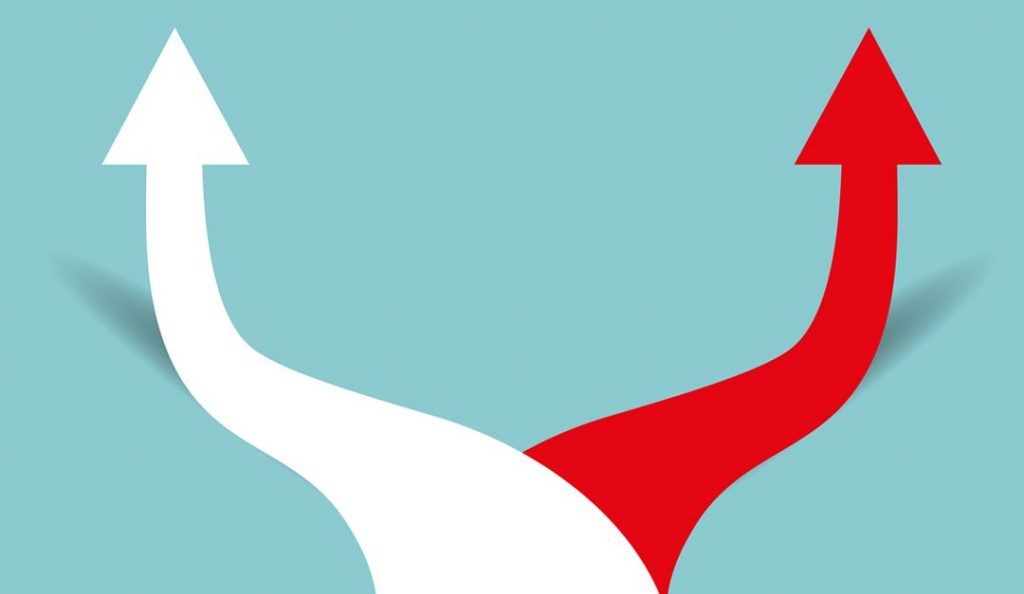 The National Association of REALTORS® (NAR) is challenging a commissioned study that compares it and its members to a “cartel.”

“The study in question is based on false premises and not grounded in facts or reality,” said an NAR spokesperson in response to a recently published article in the UC Berkeley Business Law Journal (BBLJ), accusing the NAR and its members of engaging in “anti-competitive practices.”

“The residential real estate industry is structured to require peer cooperation to complete transactions,” wrote author Mark Nadel in the article. “Thus, innovative entrants offering to compete on price have been stymied by traditional real estate brokers acting as an informal cartel.” Nadel, an attorney and policy advisor for the Federal Communications Commission (FCC), said he authored the article independently of his employer.

According to a footnote in his article, Nadel thanked REX for “financially supporting this update and refocus of arguments for reform made in an earlier article.”

The report featured in UC Berkeley’s publication was an updated version of a previously published article that Nadel wrote in 2007. In an exclusive interview with RISMedia, Nadel said REX paid him to update his 14-year-old report for republication.

“They told me that they were looking for a paper to share with think tanks to point out the dysfunction—that’s not the best word—the anti-competitiveness of the current industry structure,” Nadel said. “That was their view, and they were looking for some people who had written about this, and they found me, and I think that on many issues, we agree.”

According to an email response from Nadel, “I use traditional brokers/agents to describe those who want to maintain the current system—where price competition is minimal—and total commissions are high. Non-traditional brokers/agents are those who want to try different options, especially significantly lower fees, a la carte pricing, or anything that could lead to increased price competition.”

“After all, their very existence threatens to collapse the informal cartel that protects the inflated fees of traditional brokers,” he wrote.

The article also claimed that traditional listing brokers “generally avoid disclosing or discussing their prices, and they maintain the anti-competitive practice of setting co-op fees, the fees they offer to buyers’ agents.”

Not a UC Berkeley Study

REX cited Nadel’s study in a recent press release targeting the NAR and its members.

“Nadel's research describes how the National Association of REALTORS® (NAR) and their members use their monopolistic stranglehold over the market, such as restrictive ‘all or nothing’ membership rules and commission tying practices,” read the press release that called Nadel’s work a “new UC Berkeley study,” in its title.

However, the report isn’t a university-backed study, according to a Berkeley Business Law Journal editor.

“It isn't an official UC Berkeley or Berkeley Law study, nor did the Journal or any UC Berkeley affiliate commission it or provide financial support,”  said BBLJ Co-Editor-in-Chief Avery Brust in an email to RISMedia.

“Our Submissions Team reviews hundreds of articles annually, all submitted by external parties. We extend publication offers to a small subset, including Mr. Nadel's,” said Brust. “We then work with the authors to make edits for structure, clarity and formatting in preparation for publication.”

REX declined to comment on the wording of their press release’s title. Nadel also confirmed that UC Berkeley played no financial role in his work.

“REX was the impetus of the revision because they paid me to do it,” Nadel said. “Would I have done it if they didn’t pay me? No.”

Nadel claimed that he maintained editorial control of the piece while the real estate startup offered feedback on his outline.

“Yes, they gave me feedback—a couple of people—on draft,” he said. “I don’t think Jack Ryan [CEO and co-founder of REX] looked at it. I wanted to get his feedback. I sent it to NAR, and I sent it to a couple of other people who commented on my earlier piece, and I would’ve sent it to anyone else who had the time to look through it.”

"This important research shows that real estate fees should be tied to valuable service, yet according to the National Association of REALTORS®, most consumers already do the work themselves,” said Ryan in the press release.

REX made a similar point in its recently filed antitrust lawsuit against the NAR, Zillow, and Trulia, alleging that the online real estate marketplaces gave preferential treatment to NAR broker listings.

“If the NAR and its MLS partners, which now include Zillow, are allowed to once again close off transparent access to home inventory by entering into agreements among themselves that disadvantage all but their own membership, consumers and competition will suffer,” read the March 9 lawsuit filing.

The NAR lambasted the article’s claims and rebuked REX.

“REX is trying to take the benefits of the MLS system without contributing to it,” said an NAR spokesperson.

A statement from the organization went on to say that the MLS welcomes all brokers.

“In fact, because of MLSs, we’re at a point in the market where we’re seeing unprecedented benefits to consumers and competition among brokers, especially when it comes to service and commission options,” NAR said. “All this gives consumers many different choices, including which customer service approach, which broker, and which commission model they prefer.”

“The cooperative broker MLS system levels the playing field, allowing smaller brokerages to compete with larger ones,” NAR continued. “Within seconds of logging into an MLS, you have instant exposure and access to the largest, centralized database of residential real estate listings. By having all properties listed in one location, even the smallest of brokers have access to the same listings, information, and pool of buyer brokers as the largest brokers,”

According to NAR, the MLS system incentivizes cooperation between brokers who share all their information in one place, providing the best and greatest number of options for buyers as efficiently and transparently as possible.

“In turn, sellers get access to the largest possible pool of buyers within a market because their listing broker will cooperate with all the buyers’ brokers to achieve the best offer,” said the NAR spokesperson.

The organization also noted that brokers on both sides of the transaction could negotiate commission amounts, as can sellers.

Contrary to Nadel’s study, NAR said homebuyers are more informed about what they want in a home and market availability due largely to portals that use MLS information.

“The reality is that brokers who were only to show homes that offer high commissions wouldn’t be in business very long, as buyers would demand to see other options or go to someone else who will show them those properties,” said NAR, adding that brokers have an ethical duty to show those homes in addition to others the broker considers to be a fit for a buyers’ priorities.

According to NAR, the largest MLS in the country reported this year that only 1.5% of the more than 250,000 searches in the system included commission in the criteria. “Class action attorneys looking for a payout and those illegitimately trying to position themselves in the real estate market are trying to mislead people with misinformation and glaring omissions about the real estate agent commission structure,” Oppler said, noting that the current commission structure helps put homeownership within reach for homebuyers across several demographics.

He issued this warning to the industry and its consumers.

“Beware of the alternative reality being advanced by big money plaintiff’s attorneys looking for a payout and those illegitimately trying to position themselves in the real estate market,” Oppler said. “What’s real are the everyday real estate agents living and serving in our communities across the country who are helping their fellow, everyday Americans achieve the ultimate American dream.”