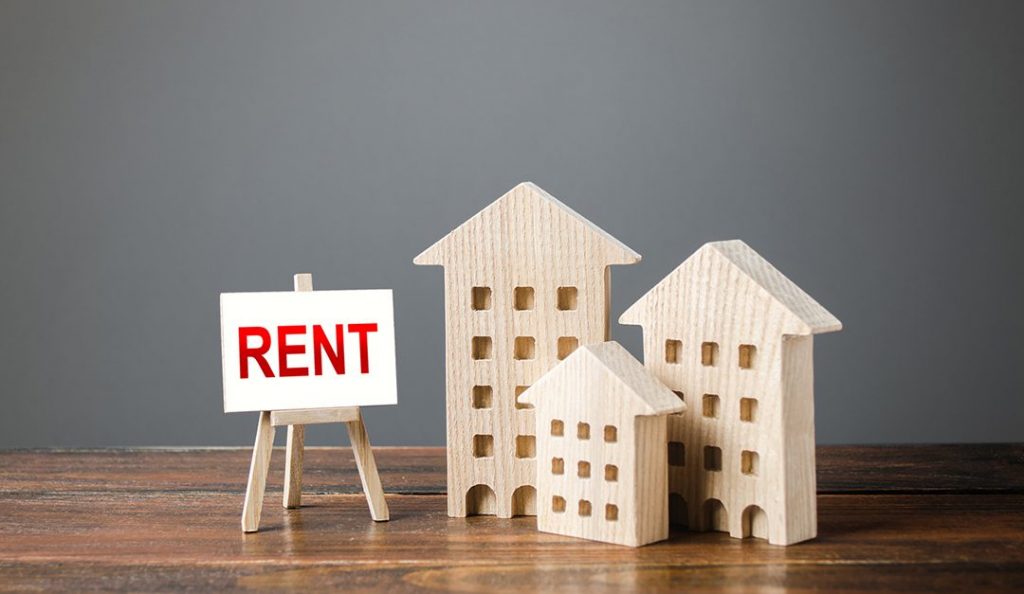 Last year, Zillow announced the launch of its own brokerage: Zillow Homes. Due to this, starting this year, rental listings syndicated through the MLS are no longer feeding directly to Zillow. Agents and brokers who would like their rental listing on Zillow, must now do so through Zillow's Rental Manager, a contract-based service that starts at $9.99 weekly, per listing.

A new study from Rental Beast suggests that this change could have an annual economic impact in the "tens of millions of dollars collectively."

Ishay Grinberg, founder and CEO of Rental Beast, said, "Rental Beast estimates the new costs to a small MLS and its subscribers could be over $100,000 a year. For a large MLS, the new costs could be north of $6.5 million per year. There are some 600 MLSs nationwide, and if just the largest ones adopt this new pricing scheme, the total economic impact on the real estate industry will run in the tens of millions, if not hundreds of millions of dollars."

According to a past RISMedia survey, shortly following Zillow's announcement, 87 percent of respondents said they perceived Zillow's brokerage move as a "negative" for the industry. The move could also impact Zillow's subscriber base—of those surveyed who were currently using Zillow's advertising platform, 62 percent said they would be pulling their advertising with the company in the future. Additionally, of the 68 percent respondents not currently Premier Agents, 95 percent said they would not consider advertising with the company in the future.

Rental agents, how do you feel about the news? Let us know in the comments.