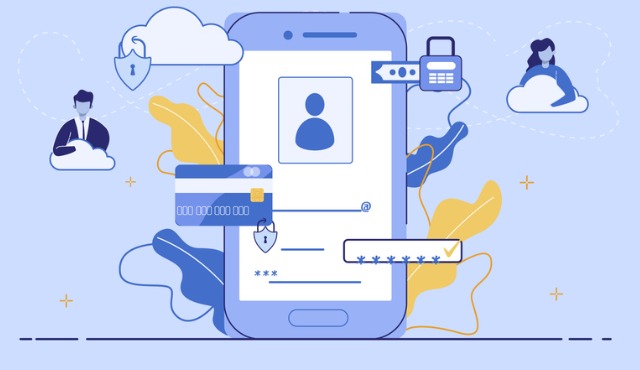 Around the world, billions of financial transactions happen every day. That number includes 369 billion purchases, over 1 billion credit card transactions and 319,000 new credit originations. Fintech and modern banking have made a new world of commerce possible for billions of humans. Yet for every financial transaction or credit check, there might be a hidden fee attached: carbon emissions. People haven’t always been aware of the emissions their actions create, but it’s a price humans are going to be paying for generations to come.

Every year, climate change becomes a more salient issue. Sustainability is turning into a hot topic for all stakeholders in the financial services industry. One in three people say they would pay more for sustainable banking solutions, and 52% of banks are recognizing environmental concerns as an emerging risk over the next five years. As executives, your job is to ensure your company is prosperous not only today, but in the future as well. Only by recognizing and addressing climate change can you fulfill your obligations.

The good news is that most executives have already answered the call. More than 99% of CEOs from large companies agreed that “sustainability issues are important to the future success of their business.” The majority said they were already deploying low-carbon and renewable energy across their operations. 44% even saw a net-zero future for their company in the next decade!

Yet for all their optimism, there are still places for executives to improve their sustainability efforts. According to a 2022 survey by Google Cloud, 65% of executives admit to wanting to advance sustainability efforts but not being sure how to do it. Just over a third of businesses surveyed have measurement tools in place to quantify the success of their move to green energy.

So what are some numbers-backed solutions to saving the planet? The first idea worth recognizing is switching to cloud computing. From 2021 to 2024, planned transitions to cloud computing are on track to save at least 629 million tons of carbon dioxide from entering the atmosphere. The cloud can help reduce greenhouse gasses in a number of ways. To start, cloud data centers are more energy efficient than their on-premise peers, meaning they consume fewer fossil fuels to accomplish the same objectives. Furthermore, the cloud is capable of replacing high-carbon physical machines with their virtual equivalents at a fraction of the real energy usage.

Beyond energy consumption, the cloud can also help businesses cut down on e-waste. Dematerialization lowers consumption of resources. Because the same electronic devices are now capable of more, they don’t have to be replaced as often. The cloud can enable a circular economy that keeps technology byproducts out of the landfill. In Google’s 2021 environmental report, cloud computing diverted 81% of waste from the landfill and used 23% refurbished components.

Migrations to the cloud can reduce global emissions by 59 million metric tons each year. That represents a 5.9% reduction in total IT emissions. A comparable action would be to take 22 million cars off the road!

To multiply the amount of carbon reduced, cloud native architectures and deployments can drive emissions down even further. Customizing applications to be cloud-native can stretch carbon emission reduction up to 98%.

Another way to bring down emissions through the cloud is by taking advantage of the fact a cloud data center can be located anywhere. Choose a location with a green energy grid. Google Cloud has led the way in this strategy. Because the company wants to have 24/7 carbon free energy by 2030, Google’s cloud data centers operate in places with significant renewable energy on the grid. They also shift flexible computing tasks to times when the power on the grid is cleanest, like at night. As a result, Google achieved 67% round-the-clock carbon free energy at their data centers in 2020.

Brian Wallace is the founder and president of NowSourcing, a infographic design agency based in Louisville, Ky., and Cincinnati, Ohio, and works with companies that range from small business to Fortune 500. Wallace also runs a local event to make the Louisville/Cincinnati region more competitive (#thinkbig).