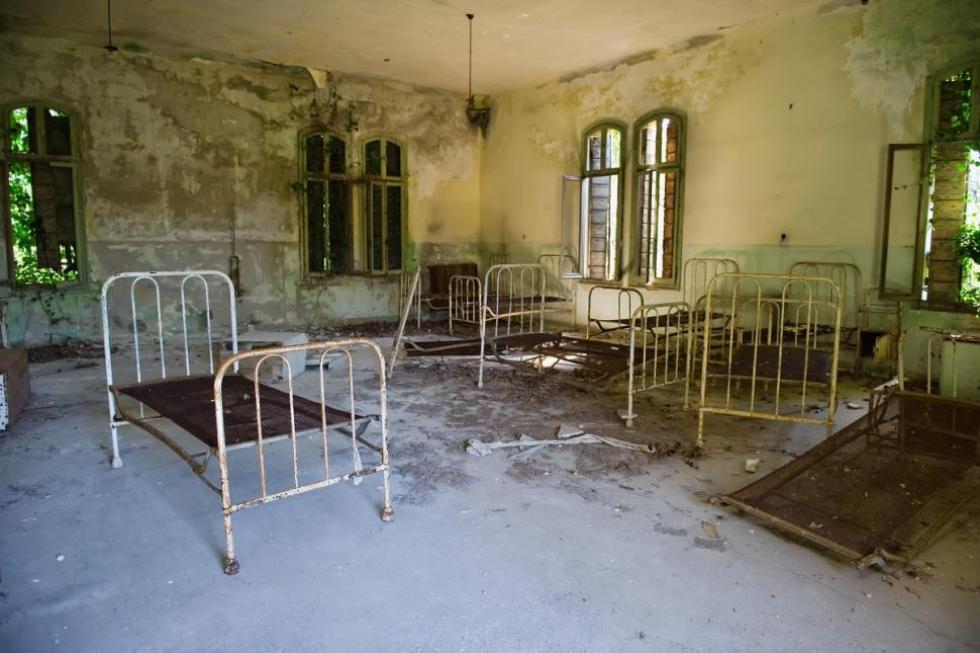 Off the southern coast of Venice is a seventeen-acre island that holds a history straight out of a horror movie. The island, recently purchased by Italian businessman Luigi Brugnaro, has been labeled by locals and paranormal experts alike as the “most haunted place on earth” (though, don't they say that about every haunted joint out there?). But here's the story behind this creepy, secluded land:

From the looks of it, Poveglia is like "Shutter Island," minus Leo and far worse. It's the type of place you'd never want to spend a night in, even if you were paid or featured on some whacked out reality show. To anyone in the paranormal community, the name alone elicits chills and frightful images of the island's tortured past. To the uninitiated, Poveglia might sound like the name of a lovely little Tuscan pizzeria that is just to die for. But an inviting, warm, saucy meal, it is not. It is simply a place to die.

And here's the kicker: the island used to be a quarantine station for people with infectious diseases. It was a dumping ground for people who were stricken with the black plague. If someone was even suspected of having the disease, they were taken to the island to die and be burned in massive pyres.

It’s rumored that well over 150,000 people were brought to Poveglia. The ashes from the burned bodies are still so thick on the ground that those who dare set foot on the island find their feet sinking down into the soil. 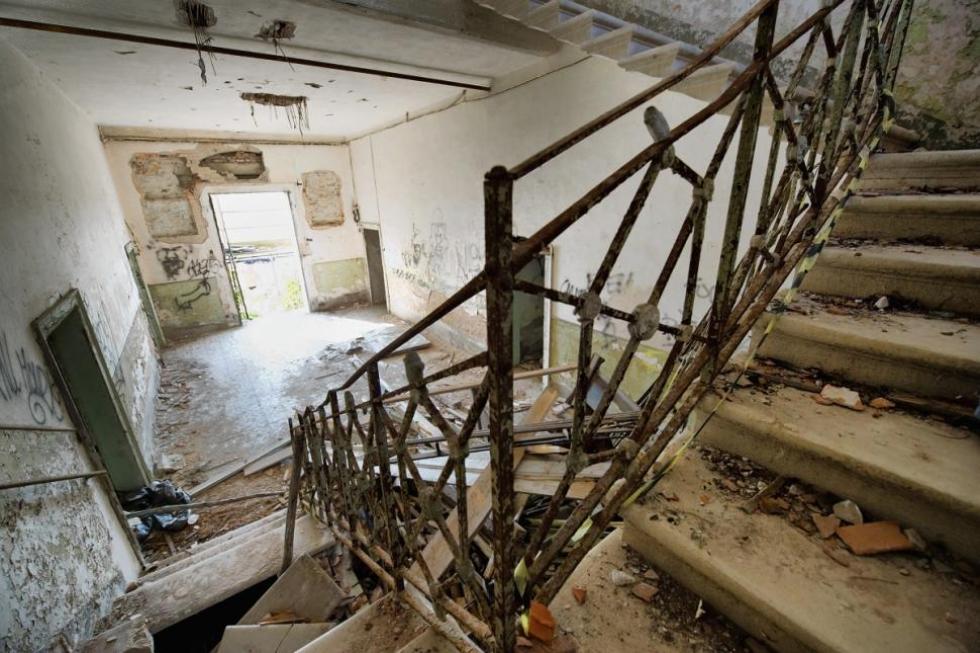 The Italian government eventually built an insane asylum on the island where a mad doctor subjected his patients to cruel and gruesome experiments, adding to the island’s already monstrous death toll. It is believe that the doctor in question later climbed to the top of the bell tower and jumped to his death.

Italy sold Poveglia to Brugnaro for $672,000, but it will take an estimated $16 million to furnish the island with the buildings and surrounding architecture needed before he can even consider turning the area into a weekend getaway. Until then, the island sits, uninhabited, dark, and haunted by its past, in the middle of the Venetian Bay.

Nick Caruso is RISMedia's Senior Editor. He has been prepping for the greatest holiday ever (sorry, Christmas) by binge watching horror movies nonstop for the last two months.