Understatement of the century: Lady Gaga has made it. She has sold a bajillion albums, toured the world, conquered the music industry, and recorded a duet album with Tony Bennett. She’s even the godmother to one of Elton John’s kids! She has accomplished more than most of us put together, tripled, and then squared. Her fanciest feat of all? Just dancing her way right into her very own batcave.

I’m going to say that again. The pop megastar’s new $23 million Malibu mansion has its own batcave.

The mansion was previously owned by Dan Romanelli, founder of Warner Brothers’ Consumer Products division. Romanelli’s job was to create toys and apparel for the Batman movies since the late ‘80s. The Batcave in question offers vintage bowling lanes, arcade games, a home theater, a wet bar, and an 800-bottle wine cellar. (This blogger can’t think of anything else that one might need in life. Gaga wins.)

The best part? The Batcave is accessible through a secret underground passageway.

Gaga’s new get has six acres total and contains an eight-horse barn, a large riding arena, and multiple grazing pastures. There’s also a saltwater pool with a hot tub and a bocce ball court, just steps away from where she’ll likely be fleeing pesky papa-paparazzi on Zuma Beach.

Inspired by real estate in southern France, Gaga’s new home offers views of the Pacific Ocean and the Santa Monica mountains. Inside, she’s got 12 bathrooms, five bedrooms, a large chef’s kitchen, a trellis covered veranda, a private outdoor patio off of the master suite, and a personal gym.

Upstairs, two antique French doors open to the master suite that's decked out with an antique stone fireplace. A private outdoor patio with stunning white water views is just the beginning: his and hers walk-in closets; his and hers baths with heated stone floors; a deep soaking tub and rain shower/steam shower; and a custom safe room in his closet can also be found in Mother Monster's massive mansion. 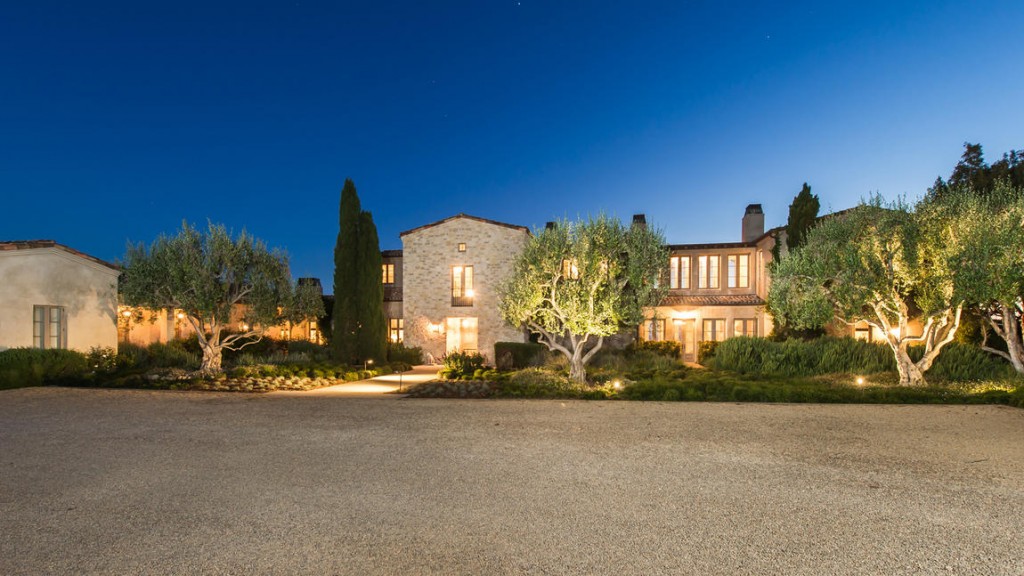 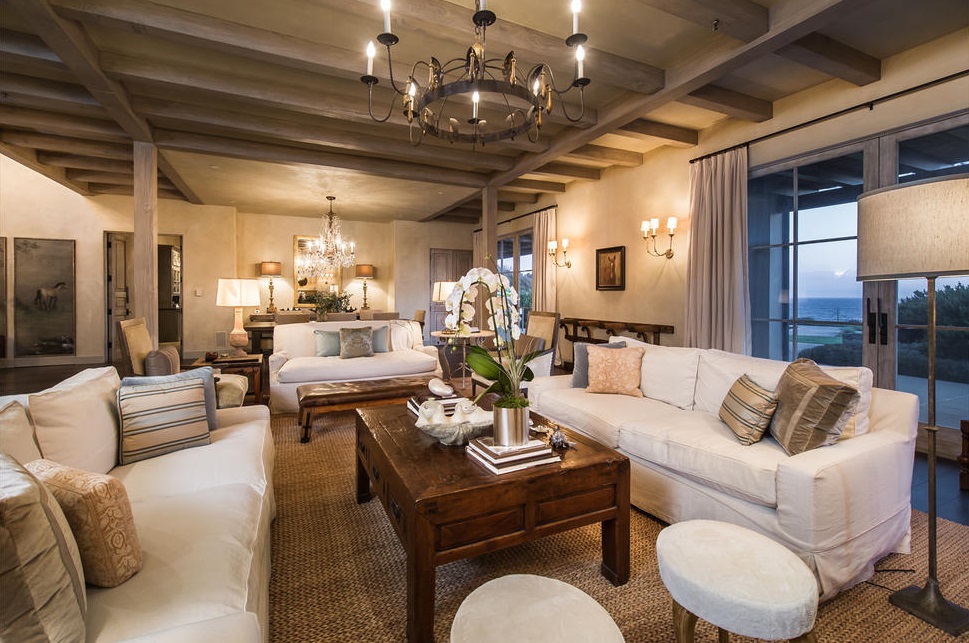 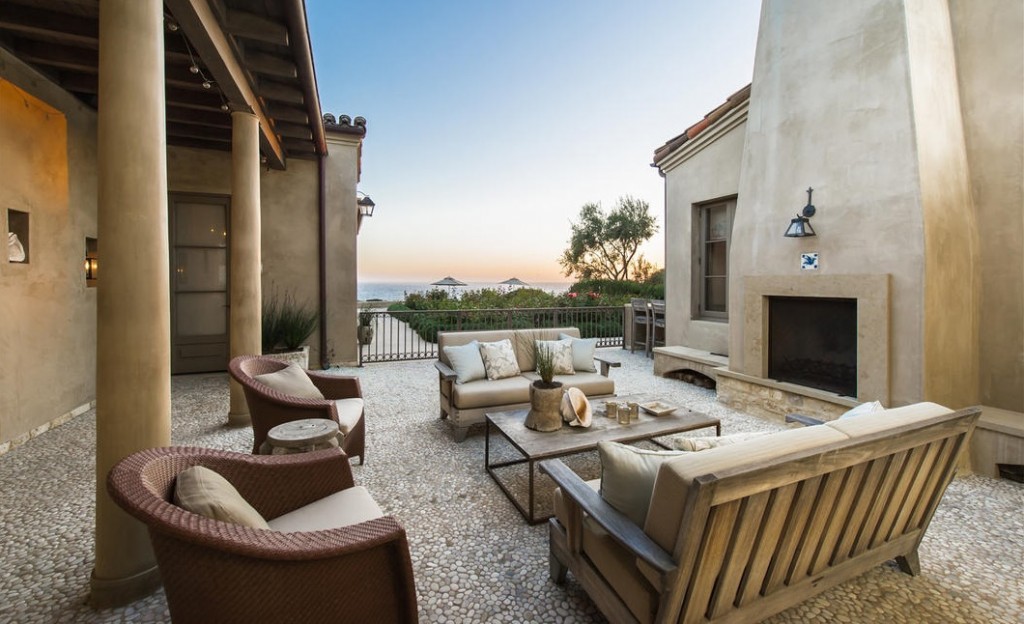 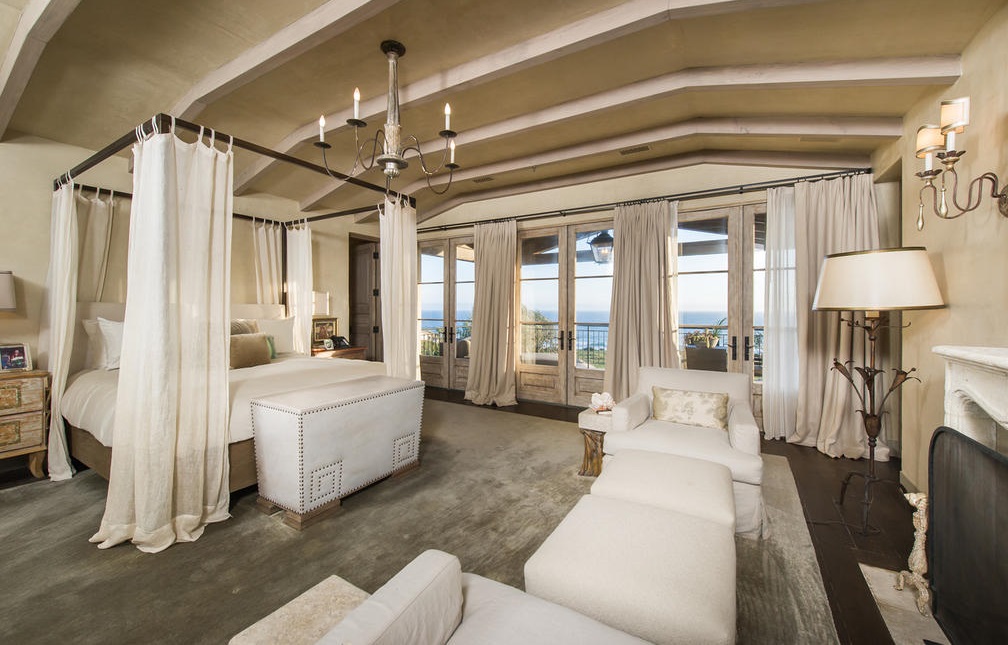 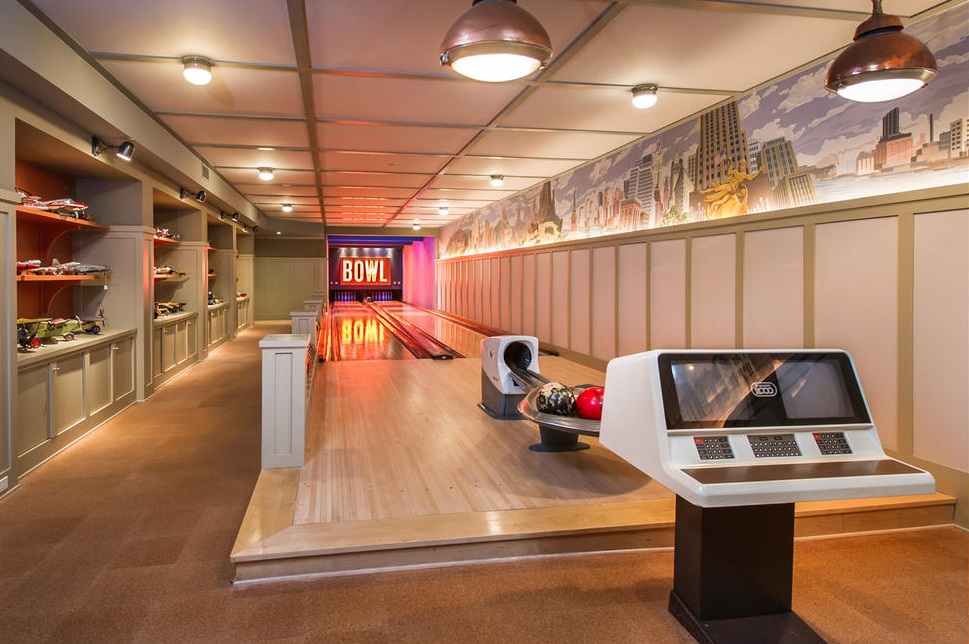 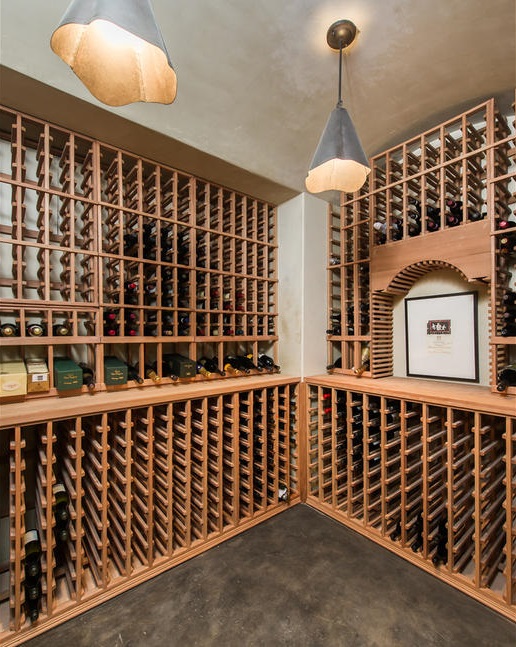 For more photos and information, visit The Agency.

Nick Caruso is RISMedia's Senior Editor. He'd very much like to pop some bottles with Gaga in her Batcave, while simultaneously daydreaming of his own future hidey-hole.