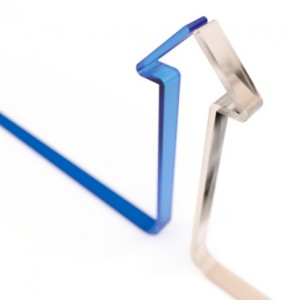 What has been rumored for weeks has now been picked up by most of the mainstream financial media this afternoon. It is now widely reported that Zillow Inc. (NASDAQ: Z) is in discussions to acquire rival Trulia Inc (NYSE: TRLA).

If the acquisition closes, the landscape of U.S. real estate websites will be greatly altered. According to Bloomberg Business Week statistics from ComScore, this past June, Zillow and Trulia attracted more than 85 million unique visitors. Sources contacted who asked not to be identified seem confident a “big announcement was coming” and speculation was the deal is approaching a $2 billion valuation of Trulia, nearly a $650 million premium based on yesterday’s close in the market. The sources stressed nothing has been finalized.

If the deal closes, the combined Zillow and Trulia market cap of $7.8 billion would be $2.2 billion more than industry giant Realogy, which operates several of the largest brands in real estate including Century 21, Coldwell Banker, Southeby’s, Better Homes and Gardens Real Estate and ERA. However in comparision Berkshire Hathaway Inc., the majority owner of Berkshire Hathaway HomeServices has the industry’s largest market cap of more than $317 billion.

Stay tuned to RISMedia for continuing updates on this developing story.