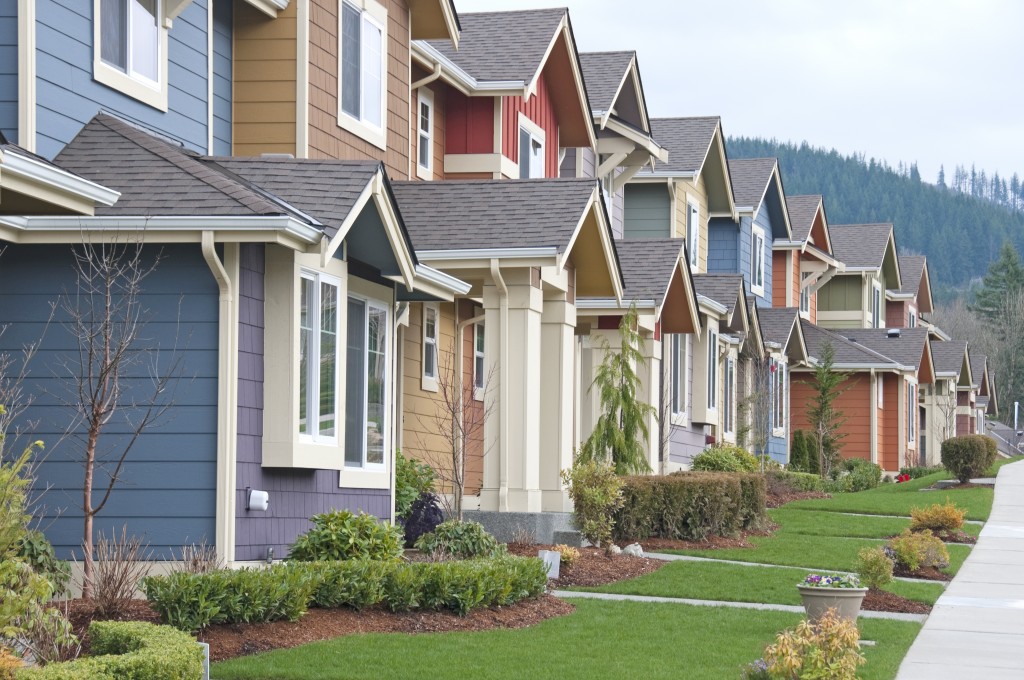 As 2015 rolls forward, there are several indicators that the housing market may have a break-out year. Let's review the top three.

The job market is stronger
With the recession behind us, more and more companies are adding new employees to the payroll. The unemployment rate has dropped 5.8 percent and 321,000 jobs were opened up in November. All of this work equates to improved consumer optimism; The Conference Board's latest Consumer Confidence Index highlighted confidence weighing in at 19.5 percent higher than a year ago. As jobs continue to stabilize and moods lift, more potential homebuyers will enter the market as they become more eligible for a mortgage, and more capable of taking on those pesky mortgage payments.

Home prices are stabilizing
Home prices between January and October 2014 rose 4.5 percent nationally, which—while still an uptick—is much mellower than the same period of time during 2013, when prices jumped 11 percent. Additionally, mortgages have settled below four percent for 30-year fixed rates, and this combination of stable prices and low mortgage rates makes for a cocktail of affordability that will shine a bright light on housing in 2015.

Rents are high
There's nothing like a sky high rental market to send on-the-fence buyers scurrying into the buying field. As more Americans took to renting when the housing market took a tumble, rents began to increase, and are currently at a seven-year high.

And while, sure, renting offers flexibility and low-stakes living for millennials, a recent survey by Fannie Mae showed 9 in 10 would prefer to own, if it was possible. In December, both Fannie Mae and Freddie Mac announced programs that would allow first-time buyers to secure homes with low down payments (three percent instead of the previously stated five percent) which will open up the doors for young people with high debt and low savings.

However, it's not all peaches and cream for housing in 2015. Economists are predicting that, as prices stabilize, mortgage rates may begin to drift upward, settling near five percent by the year's end. While this number is still low, historically, it's higher than those low, cushy numbers we've been seeing of late.

Zoe Eisenberg is RISMedia's Associate Editor. She dreams of one day owning her own 400-square-foot tree house.