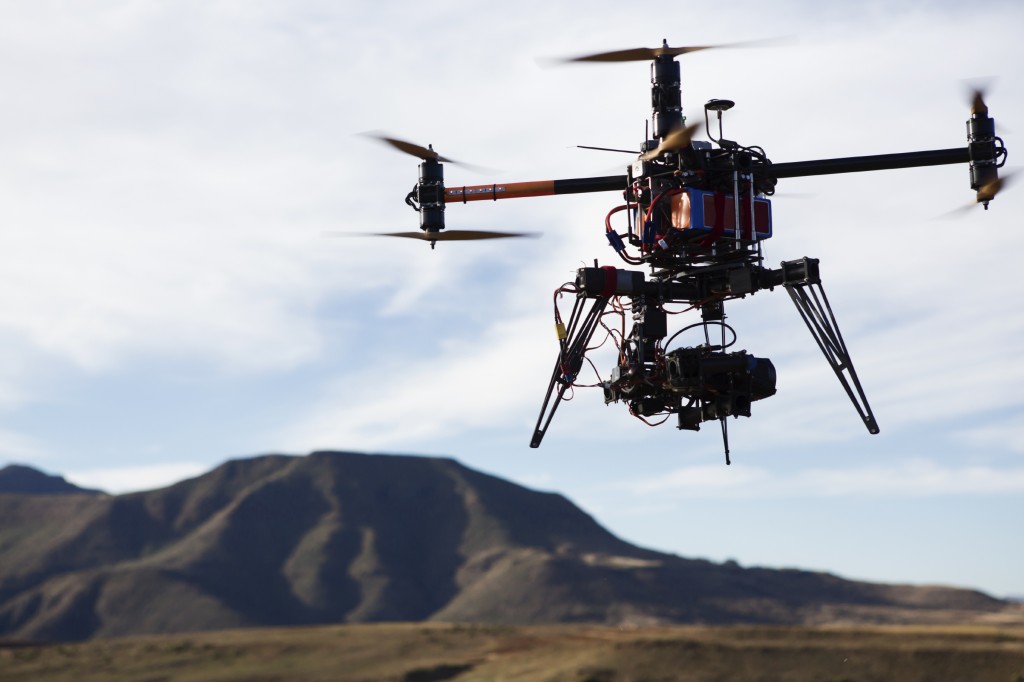 Despite current regulations prohibiting the use of unmanned aerial vehicles (UAVs), or drones, for real estate photography, the Federal Aviation Administration (FAA) granted an exemption this week to one real estate agent in Tucson, Ariz.

According to the FAA, Douglas Trudeau, associate broker with Tierra Antigua Realty, has been authorized to operate his Phantom 2 Vision + quadracopter to enhance real estate listing videos and generate academic community awareness. Trudeau will remain subject to flight rules and policies, including a requirement to obtain airman certification – a process, he says, that has already begun.

“This is the first milestone in an effort to benefit the little guy who can take advantage of technology to get more for their home [when selling],” Trudeau said in an email to RISMedia. “To capture the essence and character of their home to sell faster and at a higher price – they deserve technology as much as the next guy.”

Trudeau acknowledges that there are more hurdles to overcome, including legislation that currently does not address certification for UAVs.

“Rather than fighting the FAA, I have chosen instead to work with them in removing hurdles to keep National Air Space (NAS) safe, as well as the public at large,” Trudeau said. “In the words of NAR and a few reporters, I am pioneering for others in the area for the use of UAVs not just for REALTORS®, but for videographers, photographers and others.”

The exemption follows a statement from the National Association of REALTORS® cautioning agents on the use of UAVs for real estate marketing purposes. The organization met with the FAA in October, voicing support for proposed regulations that would permit drone operation within the real estate industry.

Offering a bird’s-eye view of the property and surrounding community, aerial filmmaking could revolutionize the way homes are marketed to potential buyers.

“It’s definitely a perspective that no one has seen before,” said Matthew Leone of Halstead Property in RISMedia’s ‘Ask the Expert’ series. “When people are sifting through the featured properties online, it really jumps out…and it really resonates.”

Suzanne De Vita is RISMedia's Online Associate Editor and social butterfly. She is the proud co-owner of a Parrot AR.Drone 2.0 Elite quadracopter.