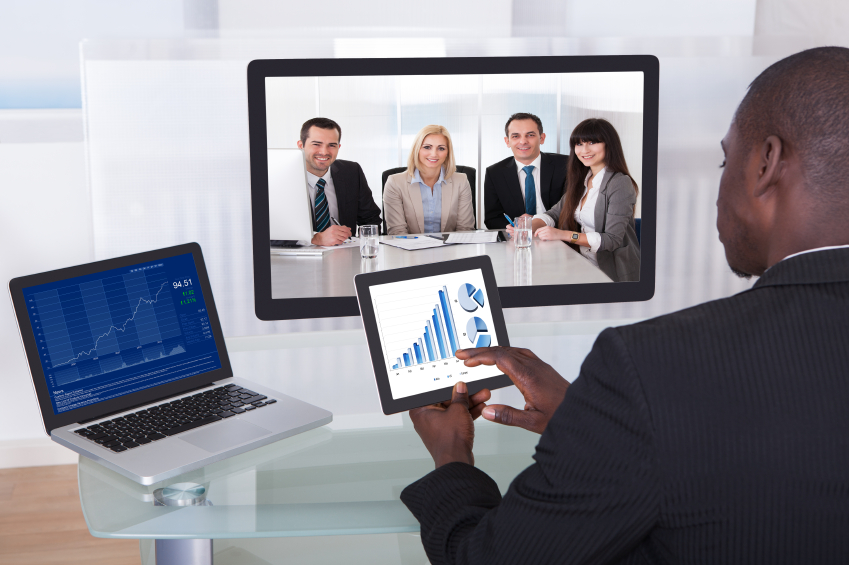 It’s safe to say that in 2015, if agents aren’t utilizing technology to the fullest, including social media, they are leaving money on the table, according to the latest RISMedia Agent Webinar entitled “Money Makers: Real Estate Technology You Need to Succeed.” Moderated by Verl Workman, the webinar checked in with Rob Levy of The Rob Levy Team, Keller Williams Realty Professionals in Portland, Ore., and Rob Zwemmer, president and team leader of the Zwemmer Realty Group, Luxury Homes by Keller Williams in Indian Wells, Calif., to talk tech and get the skinny on how these real estate pros are employing all of the latest tech tools to their advantage.

Presented by Quicken Loans and Homes.com, Levy and Zwemmer packed quite the punch, offering the secrets to their success and their favorite tech tools that they use to fuel their business. To start the webinar off, Levy suggested allocating funds to where it matters the most.

“In order to really learn technology and better yourself, spend as much money as you can on RAM and hard drive space. It will make you much more productive,” he said.

Levy attributes a lot of his business to “people farming,” calling himself a “conference junkie.” Connecting with other REALTORS® from other markets has gotten him loads of referrals. But one of his main tech tools that he uses to expand his reach? Facebook.

“Facebook has really changed a lot of things. Target marketing on Facebook has become a big deal. You can drill down to income brackets, cities, etc., and then only promote your ads to those people,” he said.

Levy tends to focus on higher end homes and clients around his age-range. Using Facebook, he can get the most bang for his buck and reach exactly the types of clients he’s looking for. He tries different types of boosted posts, and various types of photos and text in order to figure out what works best for him and his listings.

“This stuff really works, but you have to drill down to the right people,” he said.

Zwemmer, a former upper management executive for Cirque du Soleil, takes what he learned from traveling the globe with the theatrical production company and applies it to his current business in real estate. As he experienced with the fans of Cirque du Soleil, he said: “Create raving fans that become part of your sales force. That’s what matters. Do more than what’s expected.”

For his website, Zwemmer uses Real Pro Systems, a company co-created by Levy, which he calls “very cost effective.” His Real Pro website allows his company to remain mobile friendly, which he deems a “must.” “If your site isn’t mobile friendly you are missing the boat.”

While Levy highly praises Facebook, Zwemmer champions Instagram. His account posts three photos a day of random properties from all over the world, highlighting great views or lavish rooms worth sharing.

“Millennials and new age buyers are all on Instagram. They communicate more through Instagram than through text messages. If you want to be in business in 10-15 years, you need to start investing in and getting a foothold on Instagram,” said Zwemmer.

To help his social media efforts, he also hired a social media manager and frequently uses an app called TagsForLikes, which allows users to copy and paste highly used hashtags to add to Instagram photo descriptions. He urges other brokers and agents to hire the right coaches and people that will help break through to that next level.

While Zwemmer believes that being tangible and farming still works (he sends farming postcards out at least once a month), he believes that Periscope, a fairly new Twitter company, will be the next big thing. Periscope allows users to create their very own real estate-based broadcast channel that others can log in and watch. “It’s absolutely the coolest interactive app out there. For real estate, it’s going to be a game changer.”

To hear more of Levy and Zwemmer’s tried-and-true advice, watch the webinar in full below: