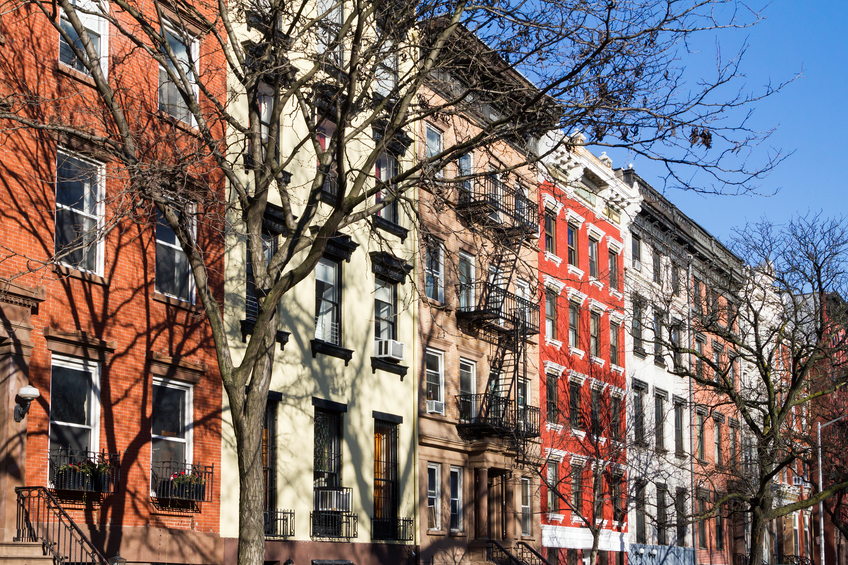 Recent news reports show that rent across the country may finally be leveling off. New data reported by Bloomberg shows that rent in Manhattan fell 1.2 percent in September, the second year-over-year dip since February 2014.

A reason for the dip in price is an over-saturated market, with a construction surge adding many more units to the fold. Bloomberg also noted that apartment owners are the worst performers among real estate investment trusts in 2016. Newly signed leases in New York jumped 51 percent, which means that as prices drop, tenants are scouting out better digs rather than re-upping their current leases. (Don't go feeling bad for New York landlords: Since 2009, the average Big Apple rent has jumped a scary 20 percent.)

New York isn't the only big city that may be getting (nominally) cheaper due to an increased supply of living spaces. Denver, Houston and Austin are also adding thousands of rental units, which may water down prices as availability expands. According to ApartmentTrends.com, over 12,000 new living spaces will be landing in Austin by the end of this year, which is the most growth the city has seen since 1985.

It seems as if 2017 will be even bigger, with forecasts projecting a healthy 7,000 more rental units blooming in San Francisco, and a startling 14,000 more apartments coming to New York City.