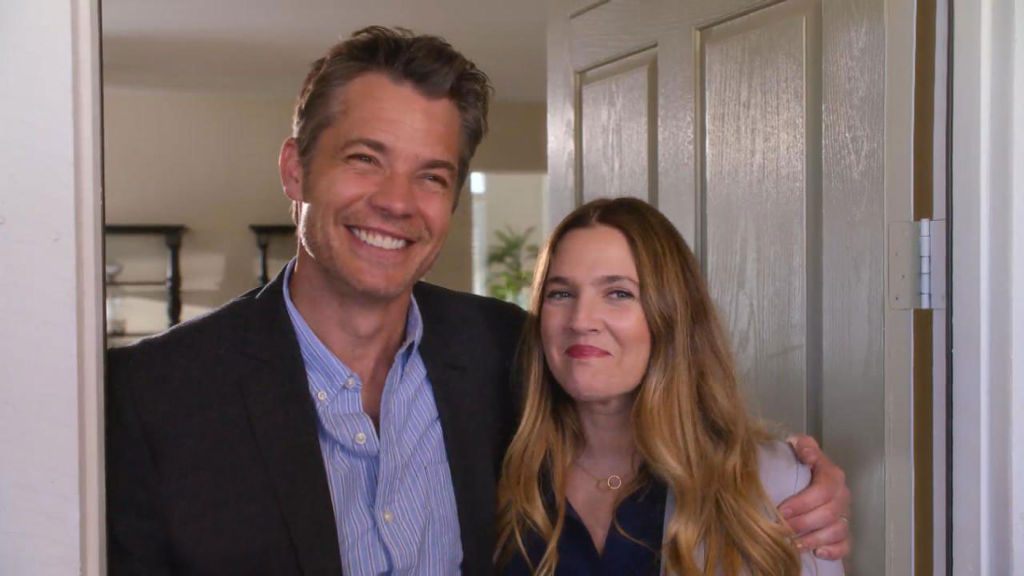 A lot of things can go wrong when showing clients around a property. The nerves can get the best of you, especially when your boss has already told you’ll be fired if you lose this listing. That being said, never in a million years would you expect to puke your guts out—literally—in front of your clients. And while I wish I could say this hasn’t happened to anybody, that’s not the case for Drew Barrymore in her new Netflix show "Santa Clarita Diet."

In the newly released horror/comedy, Sheila (Drew Barrymore) and Joel (Timothy Olyphant) Hammond are a pair of run-of-the-mill REALTORS®. They live in between two cops whose constant bickering make the Hammonds look even more sane and ordinary. That is until they’re halfway through one of their listing tours. After complimenting the laundry chute accessible to the master bedroom, Sheila proceeds to projectile vomit all over the carpet.

Joel tries his best to continue the tour since their jobs are on the line, yet while he’s pointing out the fancy framing, the spacious room and the great lighting, all you can hear is Sheila’s incessant and incredibly violent moaning. The clients obviously end up bolting and Joel runs upstairs to check up on his wife.

Joel finds Sheila dead on the floor. The show allows him to cry for a couple of seconds before bringing the undead Sheila back to "life." Soon enough, the family finds out (thanks to the neighbor’s odd kid) that Sheila is now a zombie.

Will the Hammonds be able to recuperate the lost listing? Will Drew Barrymore get to dazzle as a real estate agent? Or are the Hammonds moving to other kinds of real estate (read: like eating people!)? You’ll have to watch "Santa Clarita Diet" to find out!

(PS: If you get an offer from Coby Real Estate, maybe don’t take it.)