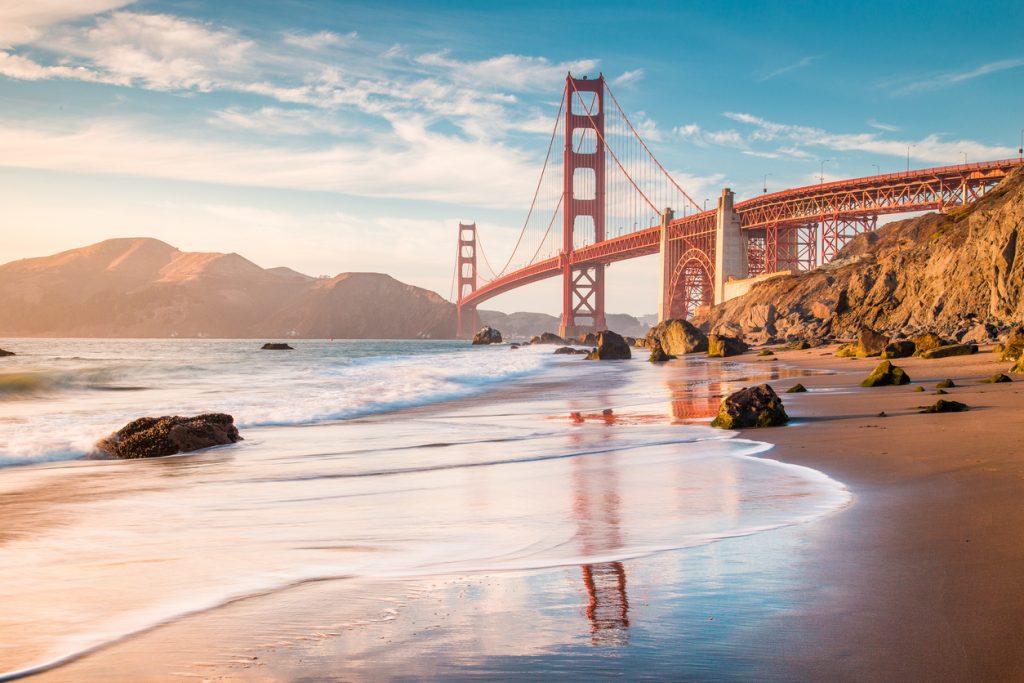 Are you making a New Year's resolution? If so, you're probably going the tried-and-true self-improvement route, whether it be to lose weight, reduce stress or save money in the new year.  A factor many don't consider when trying to stick to their resolution, however, is location.

In anticipation for 2019, WalletHub put together a list of the top cities where Americans are most likely to keep their resolution goals. Considering some of the most popular self-improvement resolutions, the site weighed 56 key metrics, including gyms per capita, employment outlook and adult obesity rates. Of the more than 180 cities ranked, here are the 10 best for keeping your 2019 New Year's resolutions:

Here are the 10 worst cities for keeping your New Year's resolutions:

With excellent job prospects, low obesity rates and few adult smokers in the Bay Area, San Francisco easily slid into the top slot as the best city to stick to your resolutions in 2019; however, a city like Detroit, with the highest unemployment rate of the cities ranked (9.3 percent) and the highest share of obese adults (45.1 percent), found itself towards the other end of the spectrum.