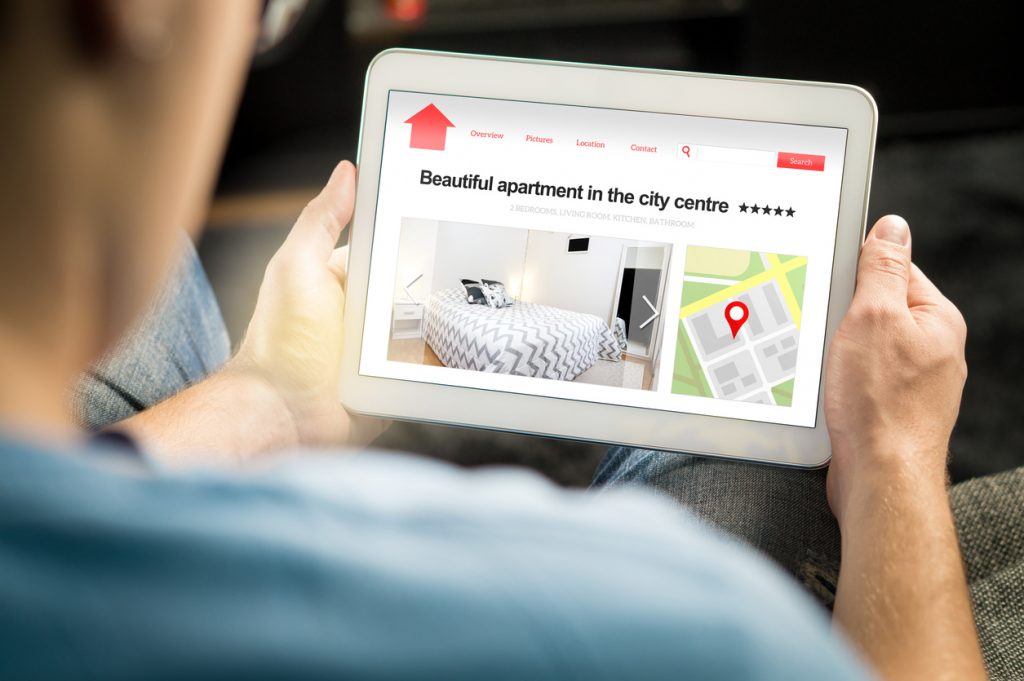 Welcome to the Age of Sharing. The sharing economy is a 21st century phenomenon that's expected to grow from $15 billion in 2014 to $335 billion by 2025. A recent COUNTRY Financial Security Index® revealed that over half of Americans (54 percent) are currently participating in the sharing economy, including using services such as home-sharing and maintenance platforms.

A home-sharing platform offers short-term, furnished lodging by the week or by the night, and can be a room, whole house or part of a house—an arrangement popularized by Airbnb. A long-term rental, on the other hand, is leased for a month or longer, with renters on the hook for utility bills and other expenses.

Short-term rentals are collectively referred to as "home-sharing," and with its potential to create big economic benefits for both individuals and cities, it's here to stay.

Airbnb and Your City

If you live in a city, such as Portland, Ore., and seek more financial security, the sharing economy could be good news. The city was listed as one of Airbnb's Most Hospitable Cities in the U.S. and, according to the index, Portlanders actively support sharing (62 percent use such services).

Homes.com recently compiled a list of the Best and Worst Cities for Making Money With Airbnb, if you're interested in seeing where your hometown fares. If you've already decided that you're ready to list your home on a short-term rental platform, keep these things in mind:

Not all cities facing an increase in home-sharing see it as a win-win. Many municipalities are only now coming to terms with the economic impact of the trend, and, as a result, are passing new regulations that are often designed to curb its development.

Ask local agencies questions before signing up with Airbnb. Does your city have a framework for short-term rentals? Are there any legal restrictions? How expensive is licensing?

Continuing with Portland as an example, it was the first city in the country to recognize Airbnb and its economic potential. In 2014, Portland partnered with Airbnb to create the Shared City Initiative, which, among other things, implemented a short-term rental lodging tax—but everything didn't come up short-term roses for the Rose City. Many Airbnb hosts ignored the lodging tax and didn't bother to secure a permit. Recently, the City of Portland discovered that 80 percent of its Airbnb-style rentals were operating illegally.

In 2017, recognizing that they had a problem, the Portland City Council passed tougher short-term rental enforcement laws, creating fines of $1,000 - $5,000 per violation. The city means business. It recently collected $72,092.92 in fines and fees from an Airbnb operator who had been running six bedrooms when only two were allowed.

Rule No. 1 is to know and obey regulations, which may vary from city to city. Ignorance of the law is certainly no excuse, and avoiding it would be criminal.

Also, you'll want to establish clear house rules and expectations, especially about noise or late-night outdoor socializing, for your guests. If your neighborhood has an HOA, make sure you remain in compliance. Rule No. 2 is to be a good neighbor.

Stories about experiences as bad as these are extremely rare; however, they serve to remind us about the financial and legal risks for hosts who allow strangers into their home. It's important to make sure you have the appropriate coverage if you don't already have it.

Home-sharing companies such as Airbnb or HomeAway offer basic insurance coverage, but what they offer may not be enough, or could be severely limited by exclusions. The COUNTRY Financial survey found that nearly two in five Americans who offer a service though a sharing platforms don't think they'd be completely covered by their insurance in the event of an incident.

Your best option is to ask your insurance provider about the nature of the protection, liability coverage and deductible. For example, if you're renting out rooms at your primary residence, short-term, on a regular basis, it may be considered a home-based business, and you could be denied coverage. Rule No. 3 is to protect yourself and your guests through the appropriate insurance coverage.

Opening up your home to the sharing economy can generate extra income to help pay your mortgage, finance a planned remodel, take a much-delayed vacation or even set aside more funds for retirement. Ready to take the plunge? Here are a few final suggestions:

When creating a budget, remember to add in other costs, such as maintenance and taxes. You may be able to mitigate risk by interviewing potential guests before giving them access to your home. Also, consider requiring guests to have their own homeowner's or renter's policy.

Don't forget to first create a financial plan to help you make the most of your new earnings. You might find that your home is where the money is, and there's no place like home-sharing. 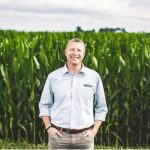 Tim Harris is agency vice president for the COUNTRY Financial Western office in Salem, Ore. COUNTRY Financial and its representatives do not give tax or legal advice. While care was taken to ensure all facts represented were accurate, please be aware of all applicable laws and regulations that may apply in your situation, as they may be different and are subject to change.