With the Oscars comin' up, we're running down a few estates once owned by or featured in some of our favorite former Academy Award winners. 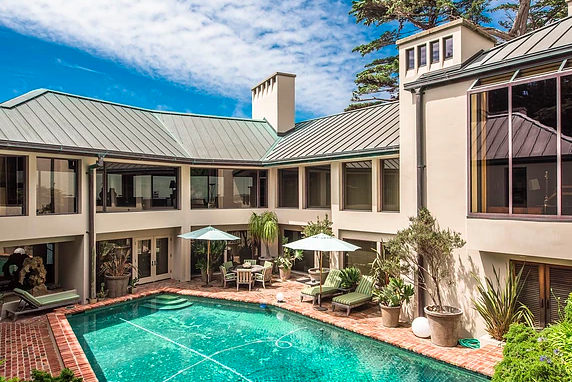 Listed by Tim Allen Properties, to call the home ornate would be an understatement. The kitchen alone includes a pizza oven, an 800-bottle wine room, two islands and an orchid room. The two-story library is a book worm's dream, decked out with a domed ceiling and a spiral staircase. 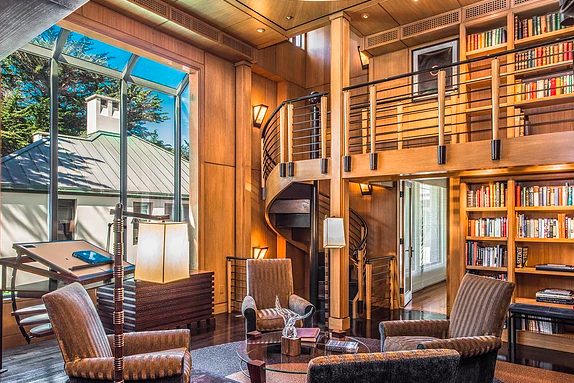 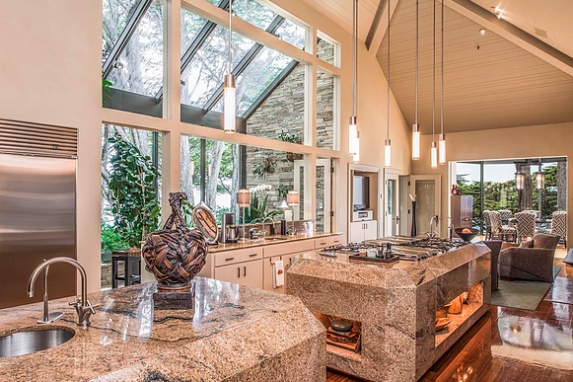 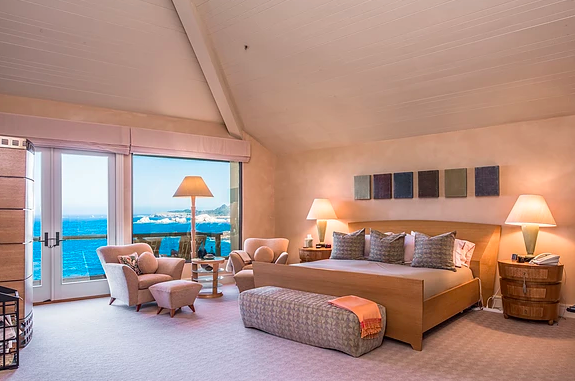 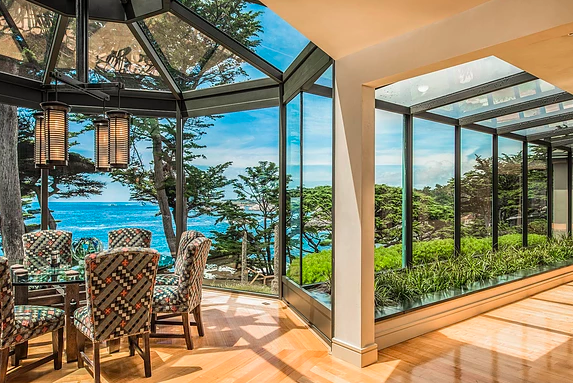 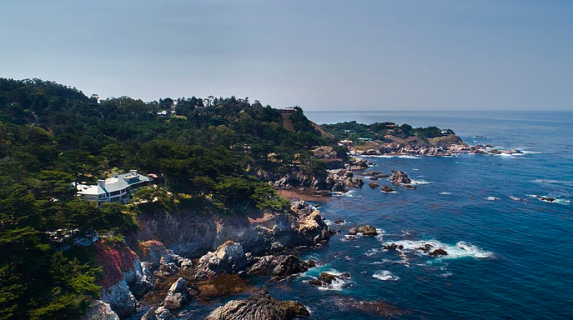 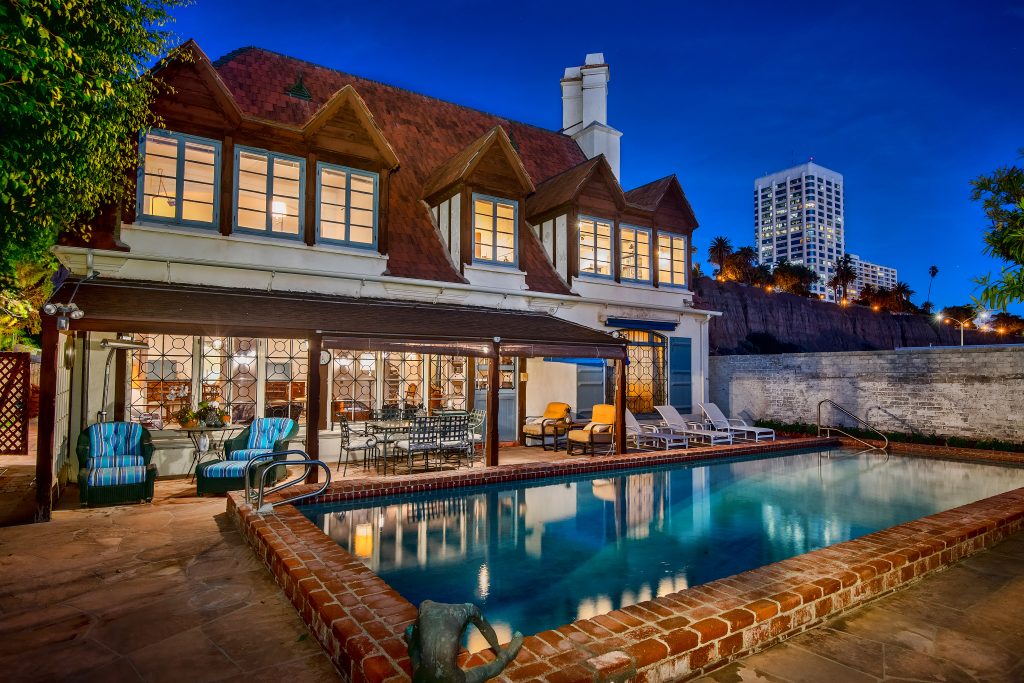 Out back, a wide open patio features a full-size heated pool, paddle tennis court and a viewing deck overlooking the beach.

Grant, who was nominated for an Oscar in 1942 and 1945 and finally won an honorary award in 1970, was rumored to have thrown smashing beach parties at the spot studded with stars.

Grant wasn't the only known name to live on site. The home was supposedly built for silent film actress Norma Talmadge, and was also owned by Howard Hughes, Sharon Tate and Oscar-nominated actor Brian Ahernem—a home fit for a red carpet, for sure. 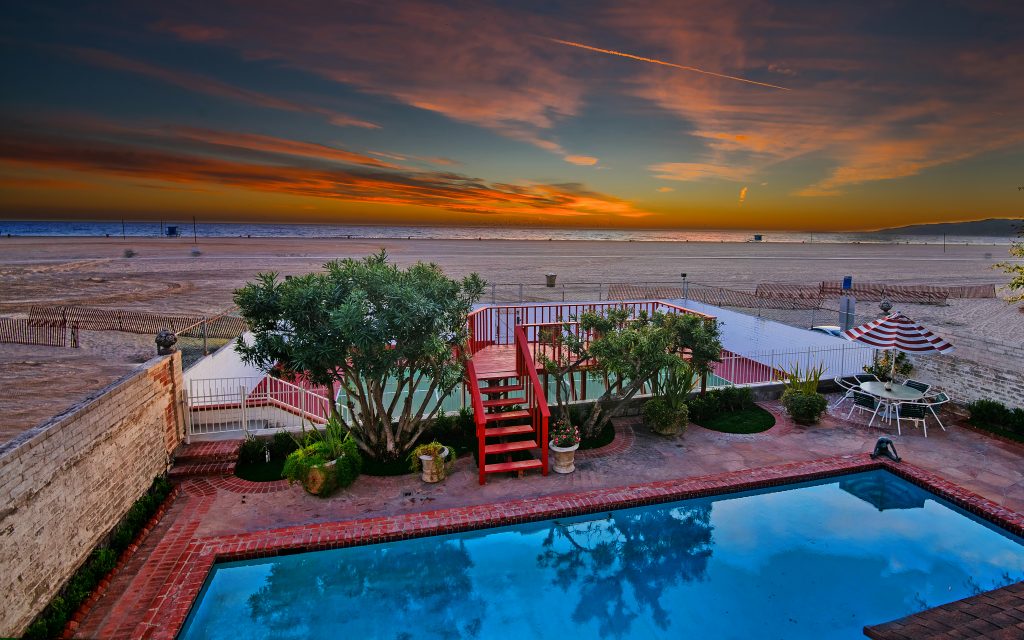 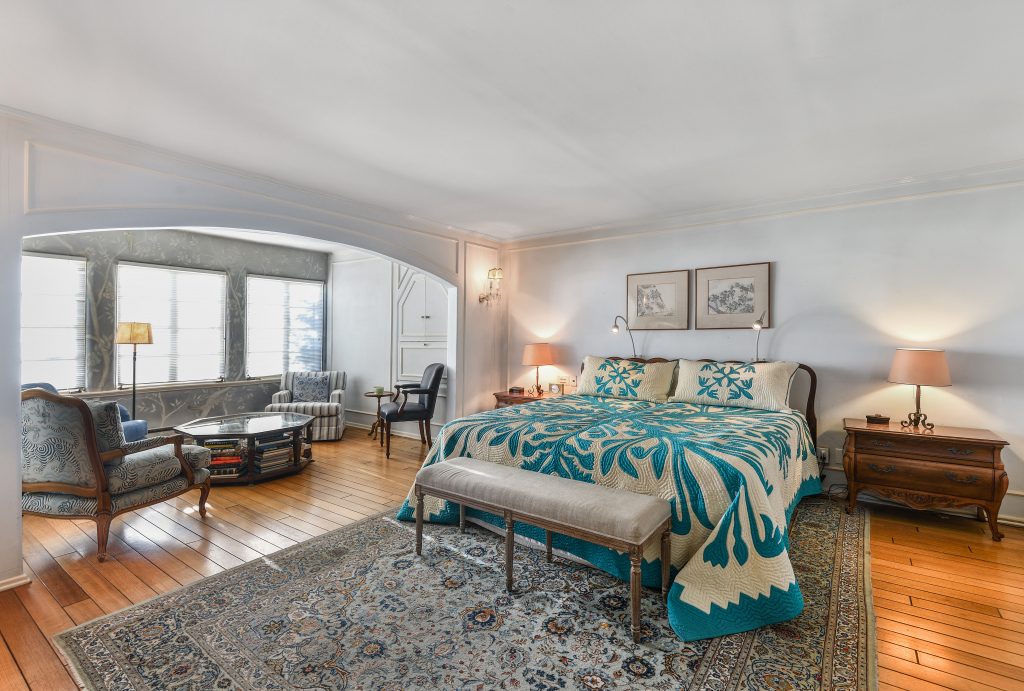 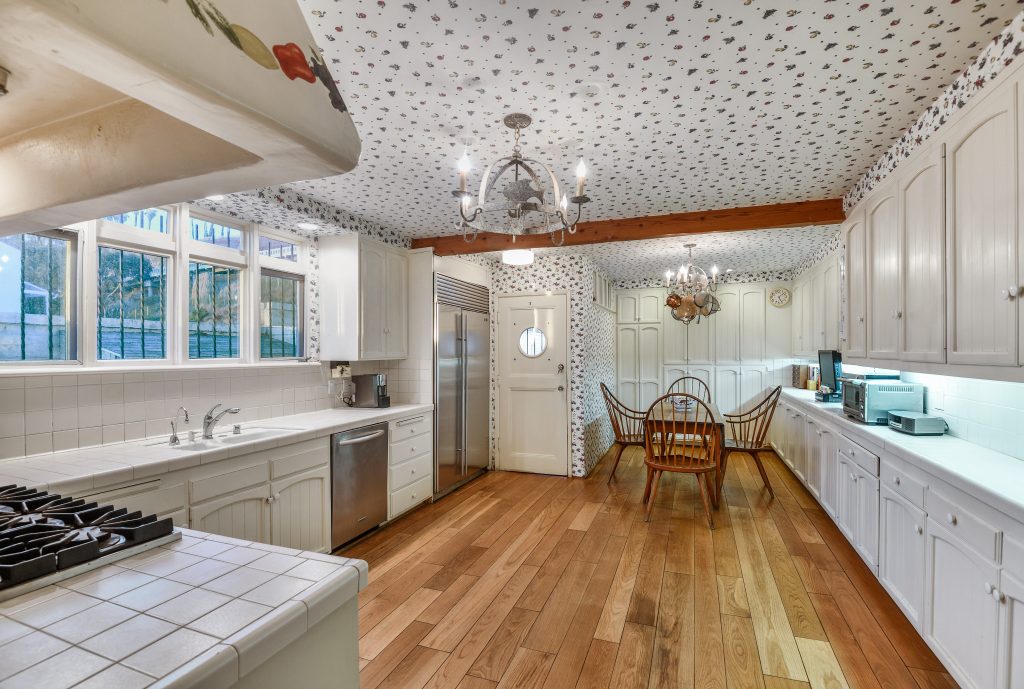 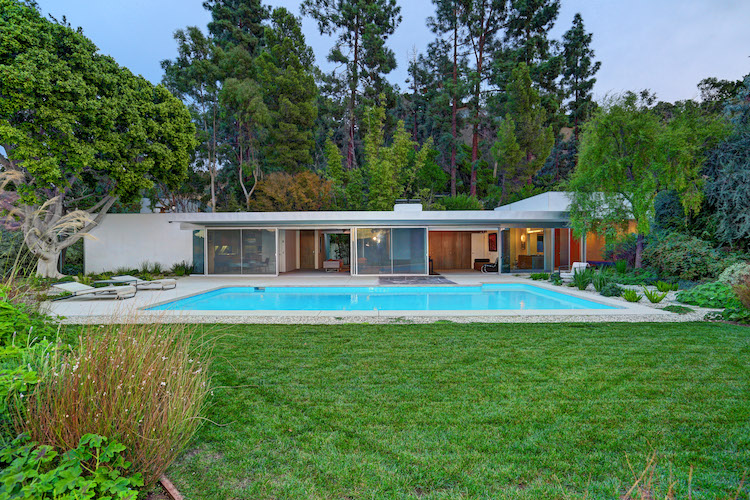 Looking to drop $5 mill or more on your own architectural masterpiece? The Loring House, named after original owner Hollywood choreographer Eugene Loring, is currently on the market in Los Angeles' posh Astral Drive. Loring was the choreographer for the Oscar nominated 1957 film Funny Face starring Audrey Hepburn & Fred Astaire, as well as the 1954 Oscar winning classic Sabrina starring Audrey Hepburn and Humphrey Bogart. Loring also took the screen himself as an actor in the classic Oscar winning 1944 film National Velvet starring Elizabeth Taylor.

The 1958 Mid Century Modern masterpiece was designed by iconic architect Richard Neutra, who was commissioned by Loring himself.

Renovated with the original design in tact, the home includes five bedrooms, five bathrooms, placid inground pool and a two-story, two bedroom guest house with an art studio. The space sits atop a knoll and can be reached by a long winding drive. Sweeping walls of glass allow many of the rooms to overlook the pool. 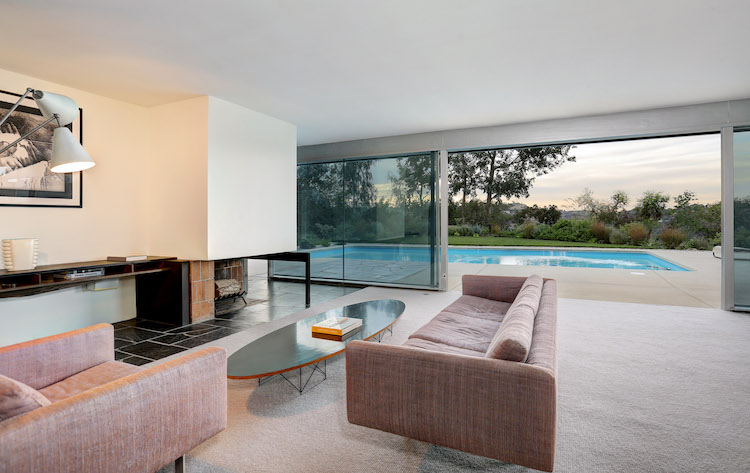 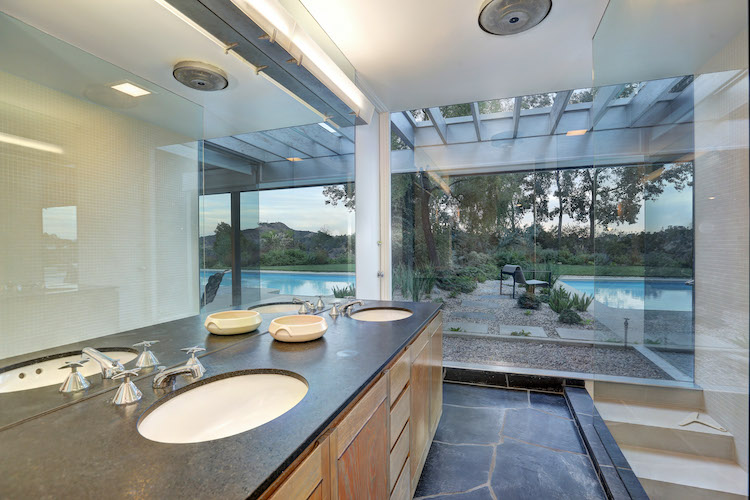