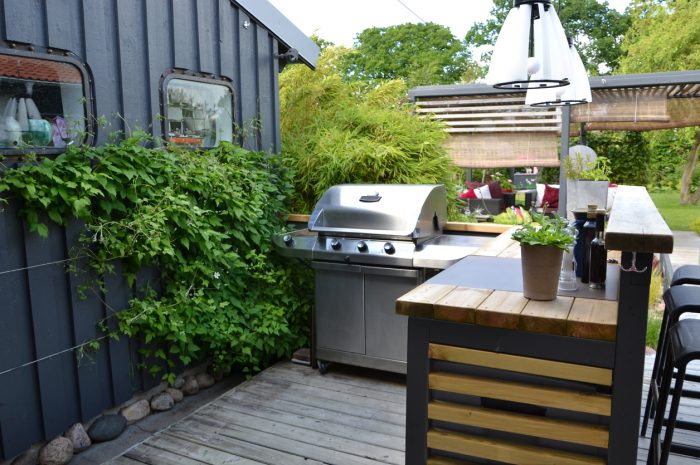 Every homeowner has one question in mind before updating their house: Which upgrades will command top dollar when it's time to sell? The answer can be complicated, since each buyer offers a different perspective; however, there's one universal truth: Everyone likes bonus amenities.

Zillow recently analyzed the listing descriptions of nearly four million homes across the U.S. (sold between January 2016 and December 2017). By using keywords related to home features, Zillow determined which amenities most impacted home sale prices and time on market.

The findings? Specialty features like heated floors, steam showers and outdoor kitchens typically had a 30 percent effect (how much a home sells for above the expected value), and also sold in a shorter amount of time. Some add-ons were more prominent in certain states than others; however, there was one standout: Buyers in Los Angeles, Calif., generally pay premium prices for bonus features.

The top 10 amenities are:

The trick to successfully selling these amenities and getting over your asking price? Strategically marketing them through professional photos and listing descriptions, says Zillow.

"While everyone has different style preferences, when it's time to sell, being specific and strategic with your home's listing description can have a big financial payoff," said Jeremy Wacksman, Zillow's chief marketing officer, in a statement. "Homes with spa-inspired bathrooms, chef-like kitchen amenities and certain craftsman or farmhouse features are very popular among today's buyers. If you have these features in your home, try to highlight them in listing photos and descriptions as it may help catch a future buyer's eye."