In our April edition of Great Spaces, we're looking at deluxe city living with some of the nation's most stunning urban homes!

Explore this two-bedroom, two-bathroom terraced penthouse in New York City's luxury Murray Hill Windsor Tower. Stellar features include 18-foot ceilings studded with windows overlooking the East River and a 1920s-era fireplace. From the parlor, travel up the sweeping staircase leading to a mezzanine overlooking the great room below. A big bonus for film buffs: The penthouse resides in the same luxury apartment complex where scenes from "Scarface," "The Godfather" and "Spider-Man" were filmed. 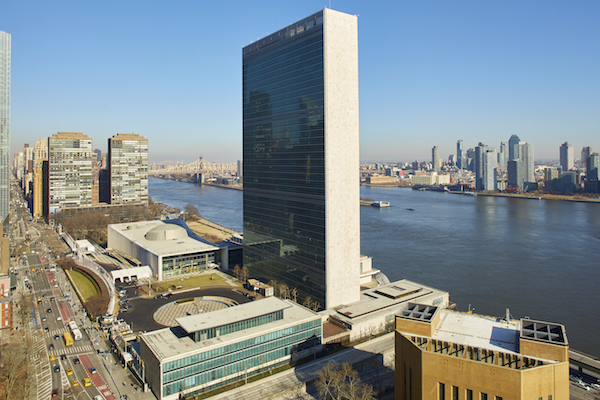 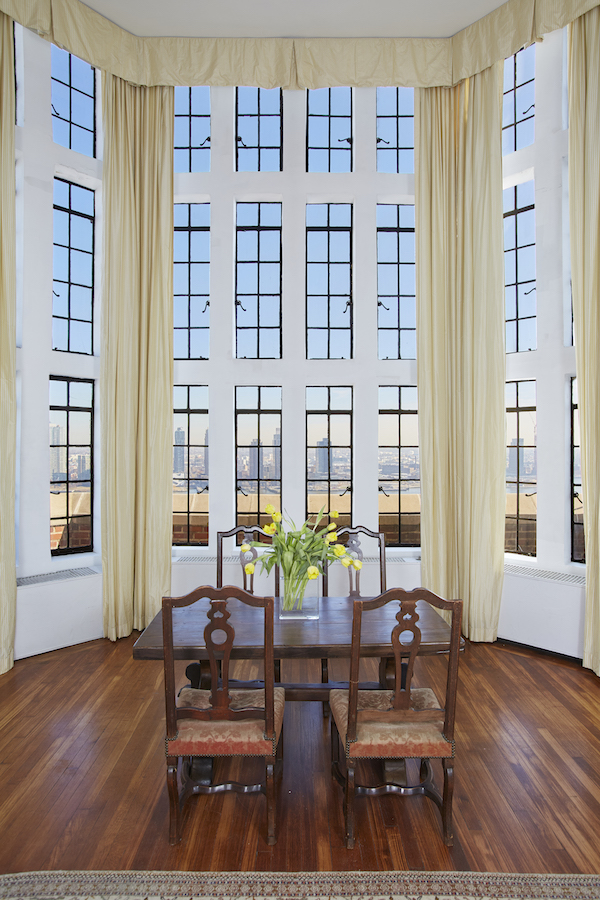 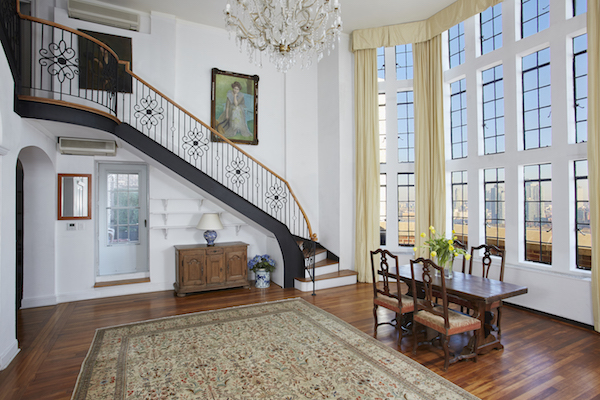 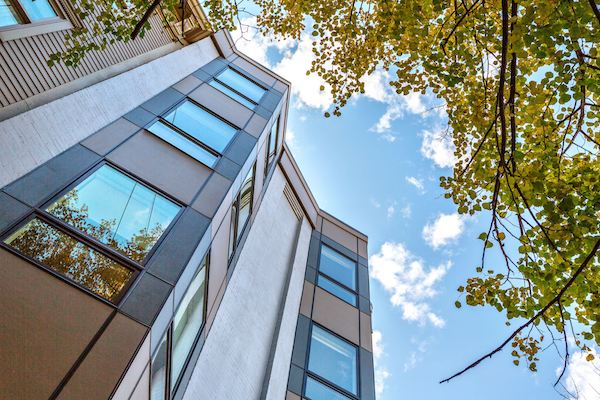 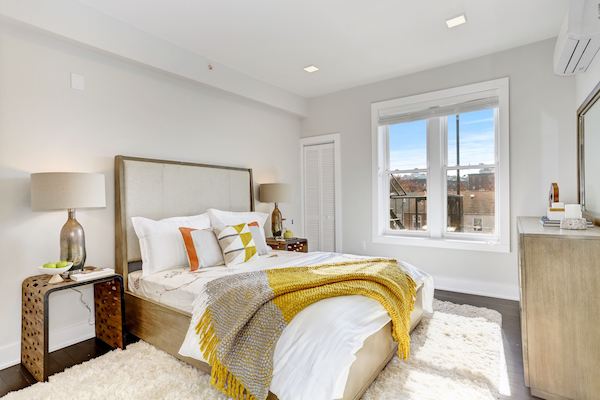 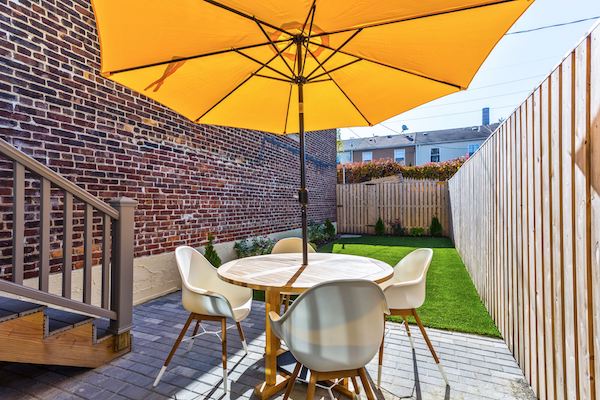 Remodeled in 2018, this four-bedroom, four-bathroom home located at 9141 Thrasher Ave. is sweetly tucked into the Los Angeles Hills. Inside, the house stretches over 5,800 square feet. Outside, a 12,613-square-foot lot is bejeweled with a picture-perfect pool and spa. The gated home has a compound-like feel, equipped with a gym, built-in bar and glass walls. Cityscape views are abundant in the contemporary space—even from the bathtub. 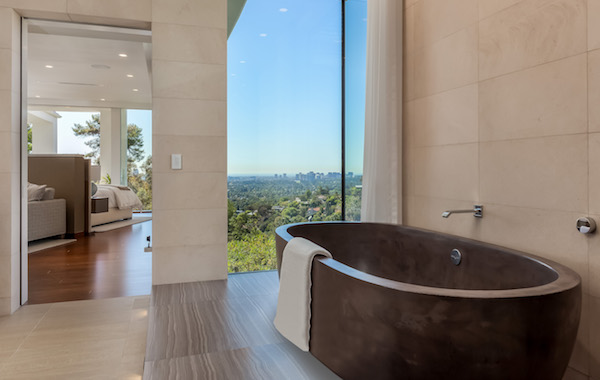 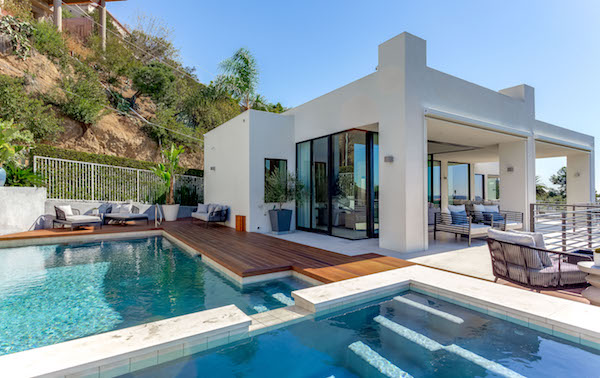 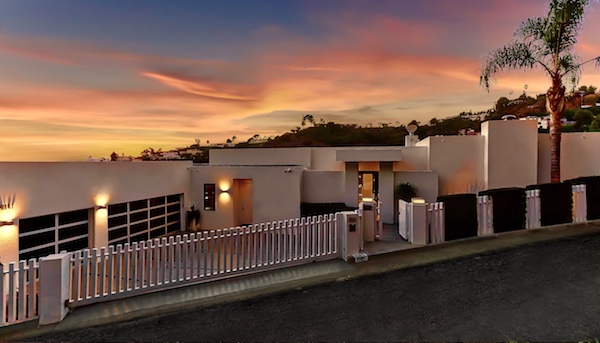 A Warehouse of Your Own 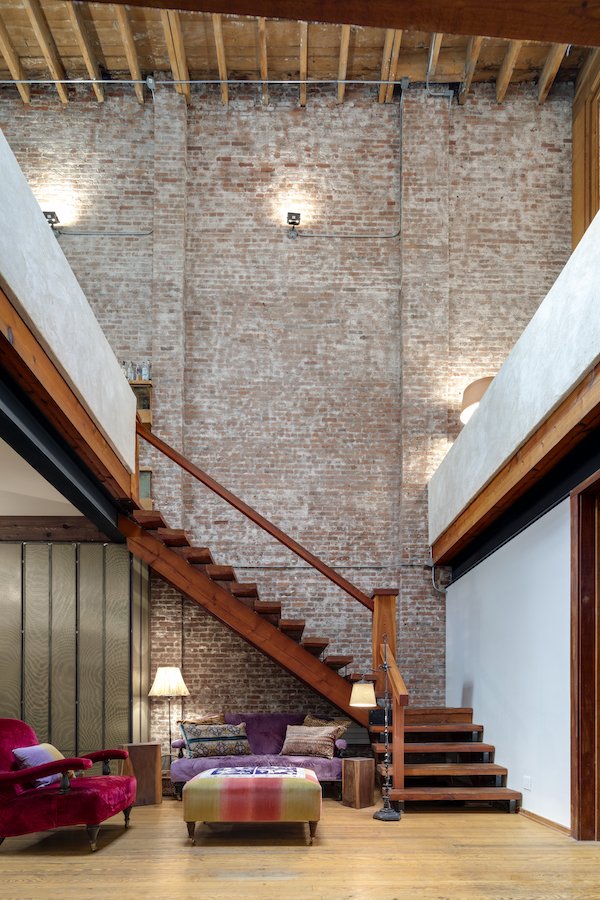 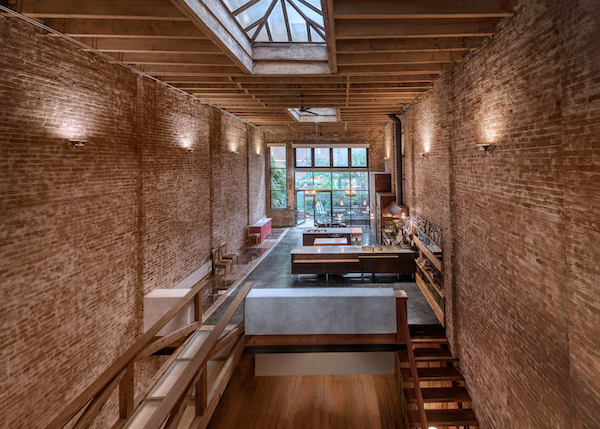 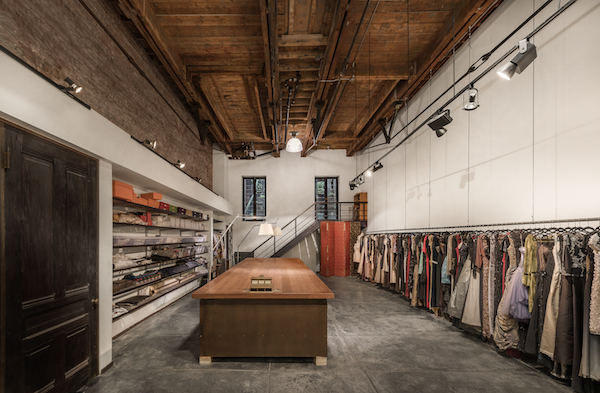