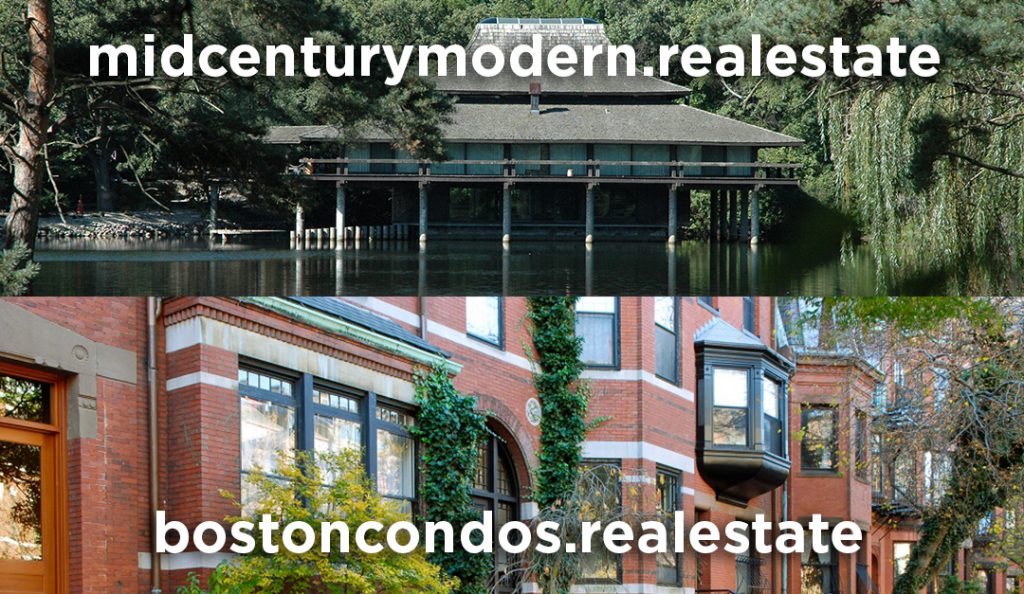 Marketing, branding, forging more meaningful client relationships. These efforts are foundational to any successful real estate business. But today, that also requires a digital strategy behind those efforts that helps REALTORS® not only stand out in a crowded field, but also meets today's tech-savvy clients' expectations.

The National Association of REALTORS® (NAR) continues to address this challenge by introducing new tools for agents and brokers that support their next-level online marketing and branding services in creative new ways. Its recent release of the .realestate top-level domain has attracted the attention of the industry for doing just that.

NAR says the .realestate domain will forge stronger connections with homebuyers, sellers, investors, property owners and anyone involved in the real estate industry. As a testament to that, we sat down with two agents who've purchased several .realestate domains who told us how they are prepping to use their web addresses in meaningful ways to further brand their real estate specialties and connect with more clients.

"Having our own top-level domain is a big deal," says Lou Zucaro, a REALTOR® with Baird & Warner in Illinois, who specializes in mid-century modern homes. "I was really happy when I found out they were going to be available. I purchased several .realestate domains for the portion of my business having to do with modern architecture."

Noting that "excellent customer service" and applying "the golden rule" to his work are the driving force behind his business, Zucaro says he is currently using his .realestate domains to funnel traffic to his architecture-themed Modern Illinois website. His domains include, mcm.realestate, midcenturymodern.realestate and modernhomes.realestate. He also purchased northwestsuburbs.realestate, which he'll use for targeted promotion to prospects in the Chicago suburbs. He says he has big plans for these that will be heavily promoted.

"We're all so inundated with a flood of .com domains," Zucaro says. "When people see a .realestate domain, not only does it have an instant recognition factor for them because they clearly know what it has to do with, but it makes them more curious to see what the site is about. I'm very much looking forward to leveraging those benefits in the near future with these projects I'm working on."

Here are just a few of Ferrari's .realestate domains:

"I saw it as an opportunity," says Ferrari, who has been in the business since 2005. "It does seem as though it may take time to catch on; however, having an advantage in the marketplace auction as a REALTOR®, it was an opportunity I didn't think was worth missing."

Ferrari is not actively marketing her domains yet, as she initially looked at the opportunity as a "buy and hold," but notes "they are very useful in terms of promotion and Google searches, so I do plan to optimize the websites at some point. I would like them to be functional, help with branding to grow my market areas, and increase my presence in new areas."

Based on the domains she acquired, Ferrari says she already feels like she can create stronger connections with some buyers and sellers in her market. She adds that "by offering REALTORS® the opportunity to purchase .realestate domains before the general public could access them, NAR has shown their true dedication to its members."

The members-only purchase window is now closed; however REALTORS® can buy .realtor™ domains for themselves and .realestate web addresses for their businesses at www.get.realtor.

Rocking in the New Year Recap: New Leads vs. Database