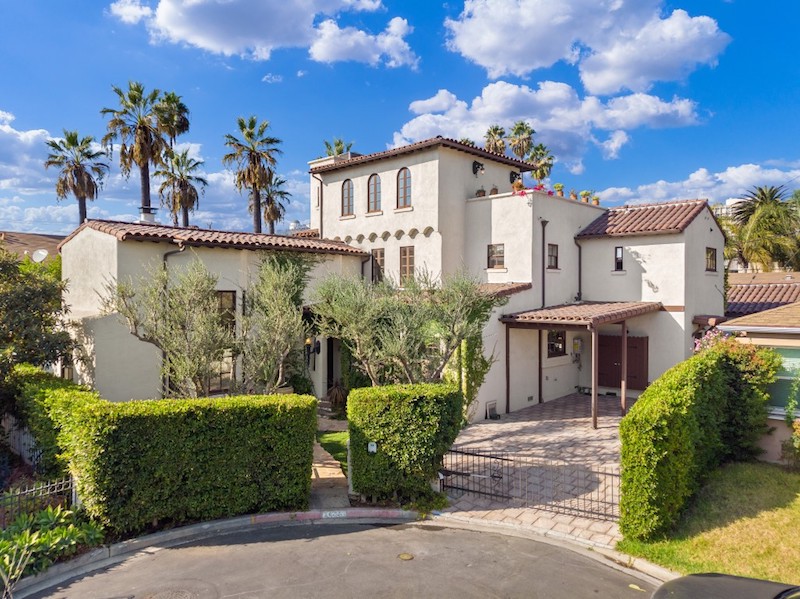 If you don't know Tamposi by name, you almost certainly know her work. Her big breakout was Kelly Clarkson's 2011 hit "Stronger (What Doesn't Kill You)," and by the age of 30, Tamposi had churned out winning tunes for Beyoncé, Christina Aguilera, Demi Lovato, One Direction, Shawn Mendes and Camila Cabello.

Her most recent hit was last summer's Shawn Mendes/Camila Cabello track "Señorita." It was the most streamed song of 2019 and was named Song of the Year by the E! People's Choice Awards and by MTV.

Built in 1939, but remodeled in 2015, Tamposi's Mediterranean-style, three-story, 3,521-square-foot gated home includes a guest house and a roof terrace with a fire pit and views of the Griffith Observatory. Downstairs, French accordion-style doors create a vanishing threshold between the gourmet eat-in kitchen and the entertaining space of the pool patio.

Outside, you'll find a pool house with its own kitchen and a saltwater pool with a spa and shallow lounging area. The grounds also include grape vines and a lemon tree. 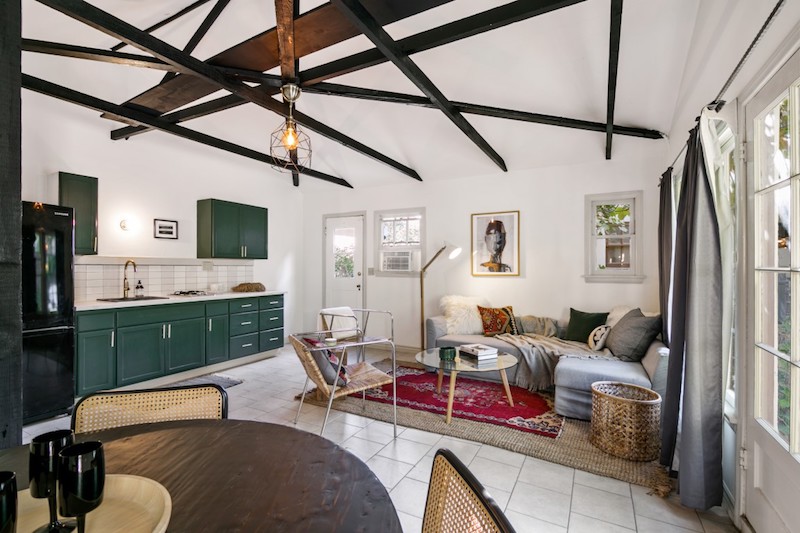 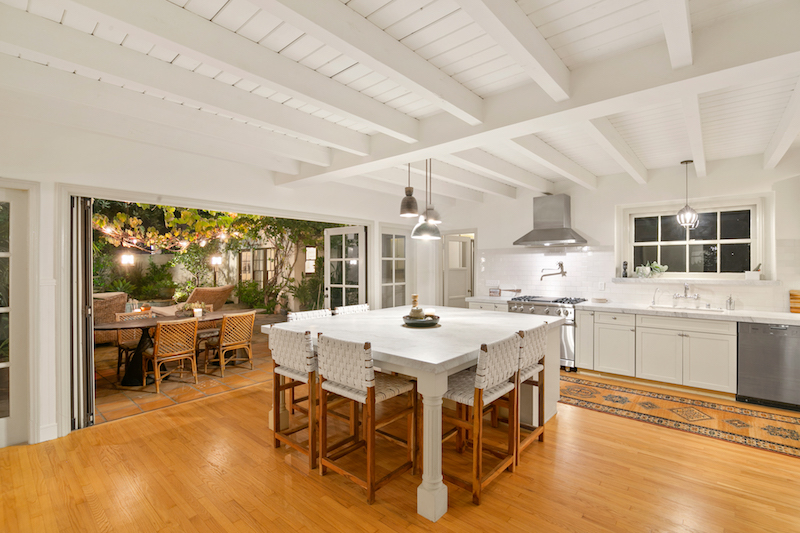 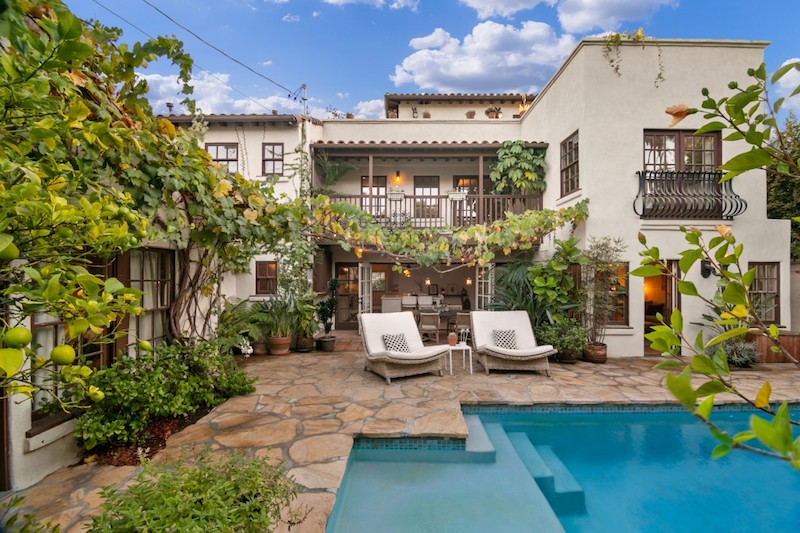 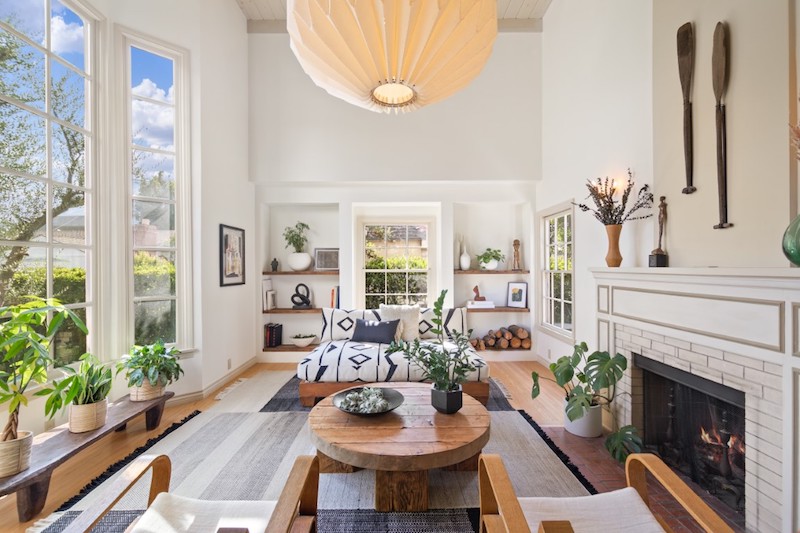