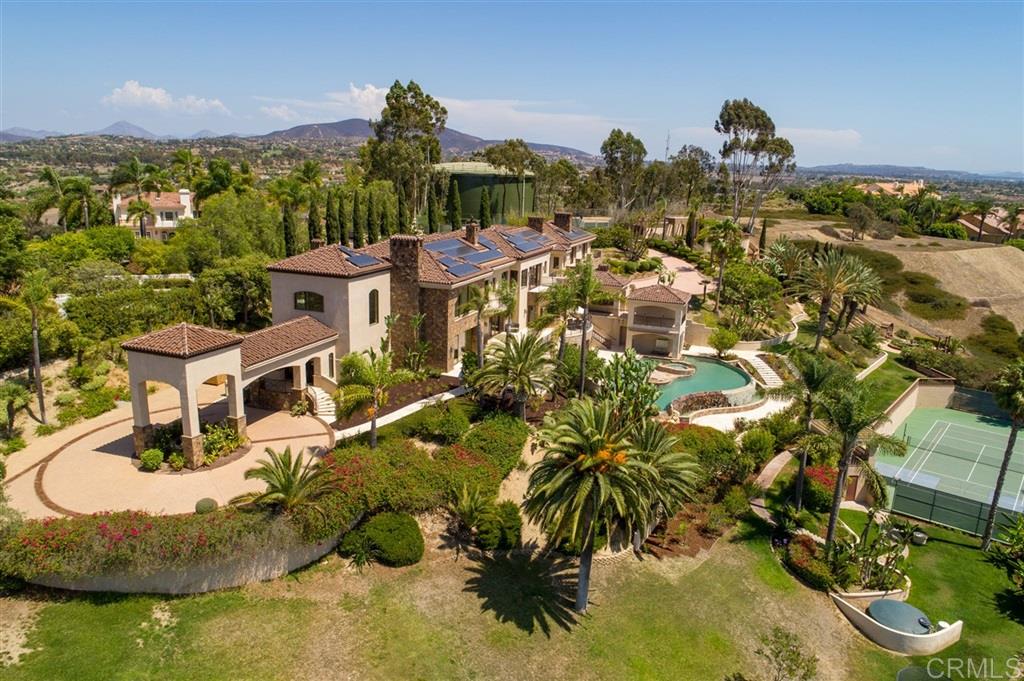 In this month's Great Spaces, we take a look at two stunning Southwestern residences, each with its own rich history.

Located just 30 minutes north of San Diego, this 17,515-square-foot mansion is situated on a 3.5-acre plot of land overlooking golf courses, mountains and the Pacific Ocean. Listed for $8,650,000, the home is being sold by none other than Mike Love, one of the original members of a little band called The Beach Boys.

The residence is in the gated community of Fairbanks Ranch in Rancho Santa Fe, Calif. The 11-bedroom, eight-bath property feels more like a private resort complete with a pool that encircles a spa, which will have you feeling like you're on a private island that can only be accessed by a bridge.

The tropical grounds also have a swim-up bar, fire pit and tennis court. What more could you ask for out of a Southern California home? 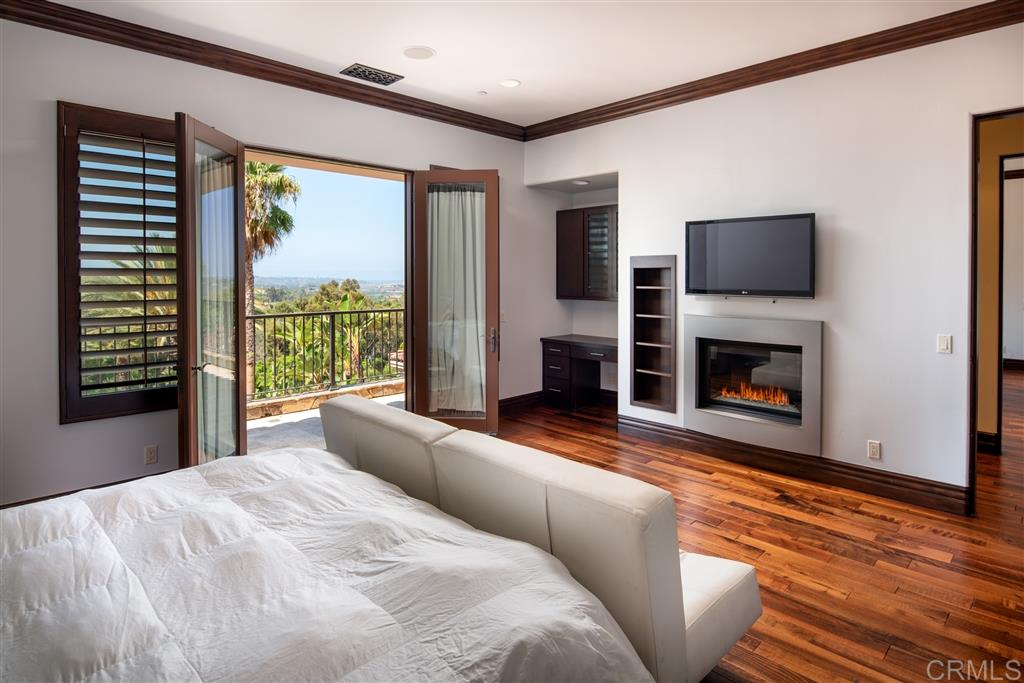 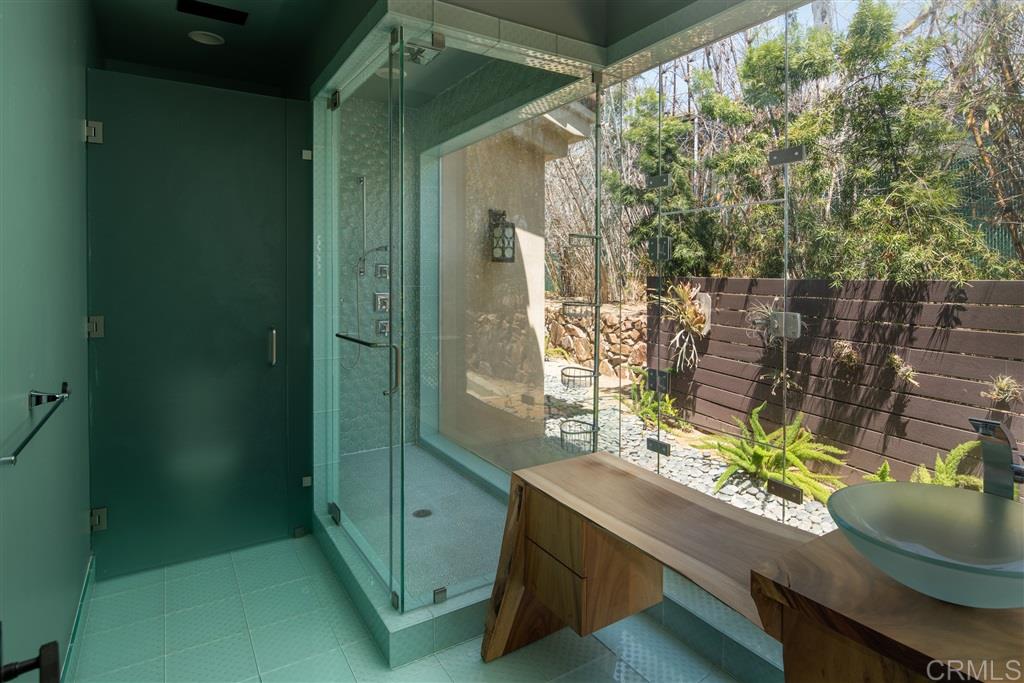 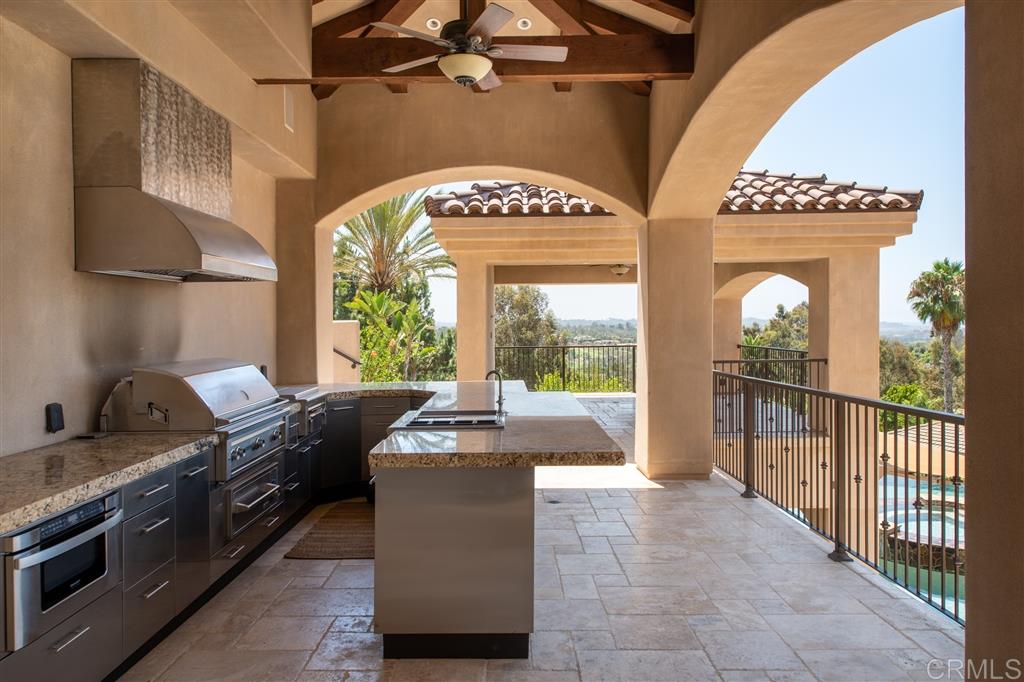 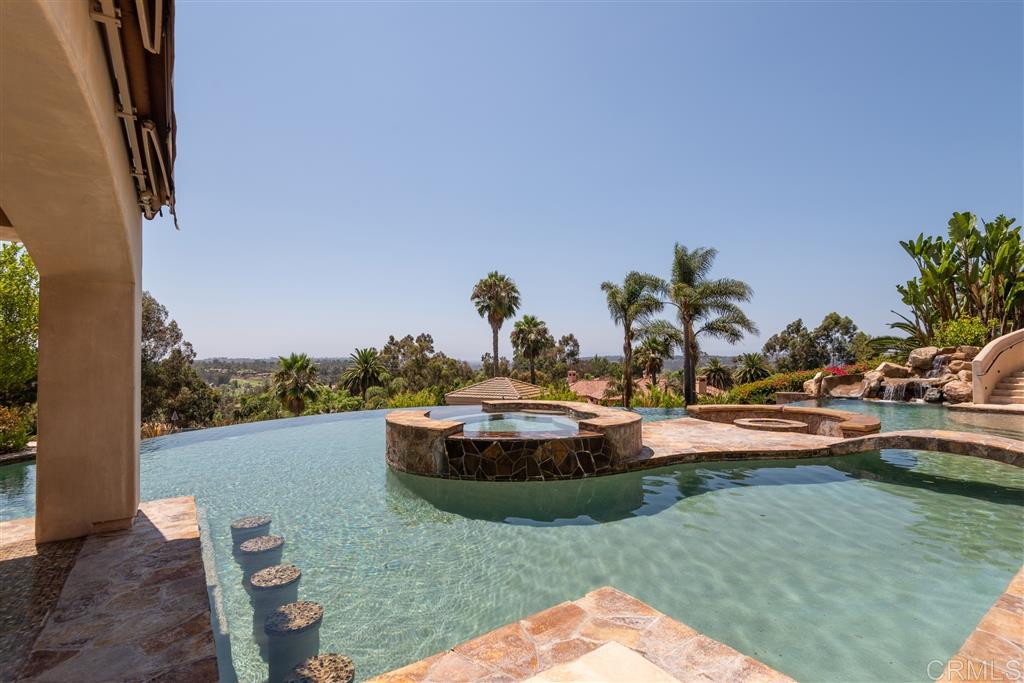 Few homes in the Southwest have as rich a history as this property located in Austin, Texas. Built in 1890, the building was originally used as a fi rehouse, but it gained its iconic status in the 1940s when the famous Capitol Saddlery took over the space.

Charlie Dunn, the company's boot maker, made footwear for a legendary—and diverse—clientele, from Arnold Palmer to Al Capone. Dunn passed away in 1993 and Capitol Saddlery moved to a smaller location in 2007; a year later, the building was transformed into a private residence.

Located at 1614 Lavaca Street in Austin, the property boasts 6,780 square feet of living space, with three bedrooms, three full baths and four half baths. Outside, a large, neon-lit boot hangs above the home's entrance.

Lovingly transformed by its current owners into what they call “Palazzo Lavaca,” the property maintains its Old West character with the original floorboards, paneled-and-transomed doors, exposed brick and worn paint surfaces. New features include an upscale Southwestern look with a coffered living room ceiling, Italian chandeliers and a gold-leaf ballroom. 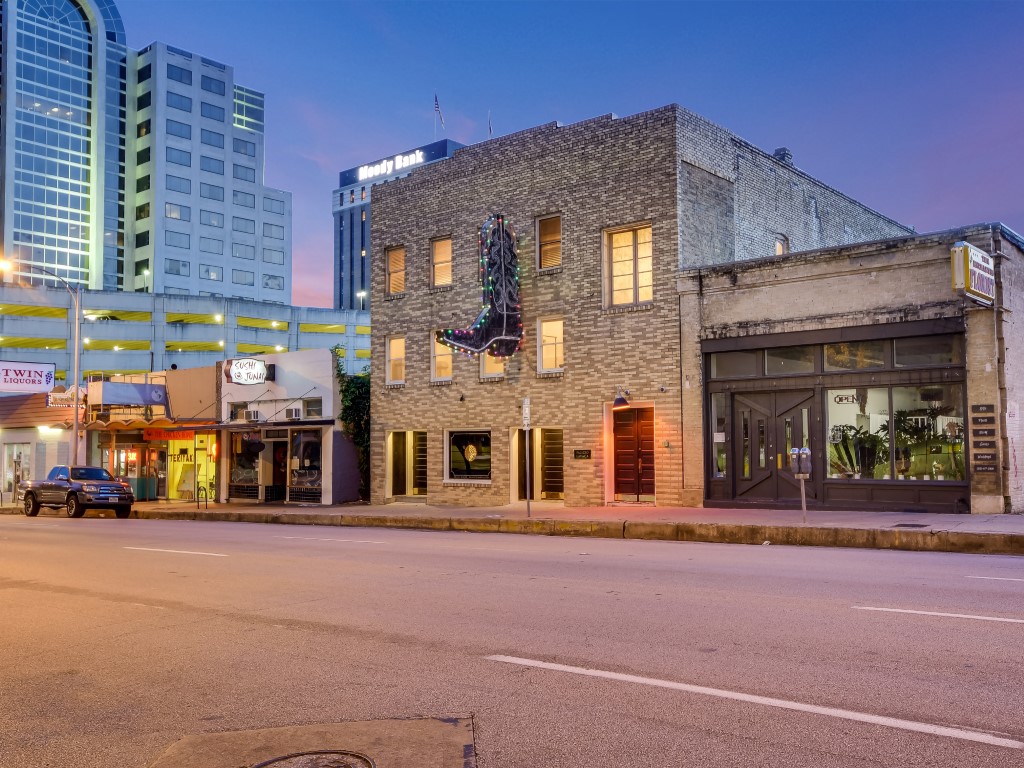 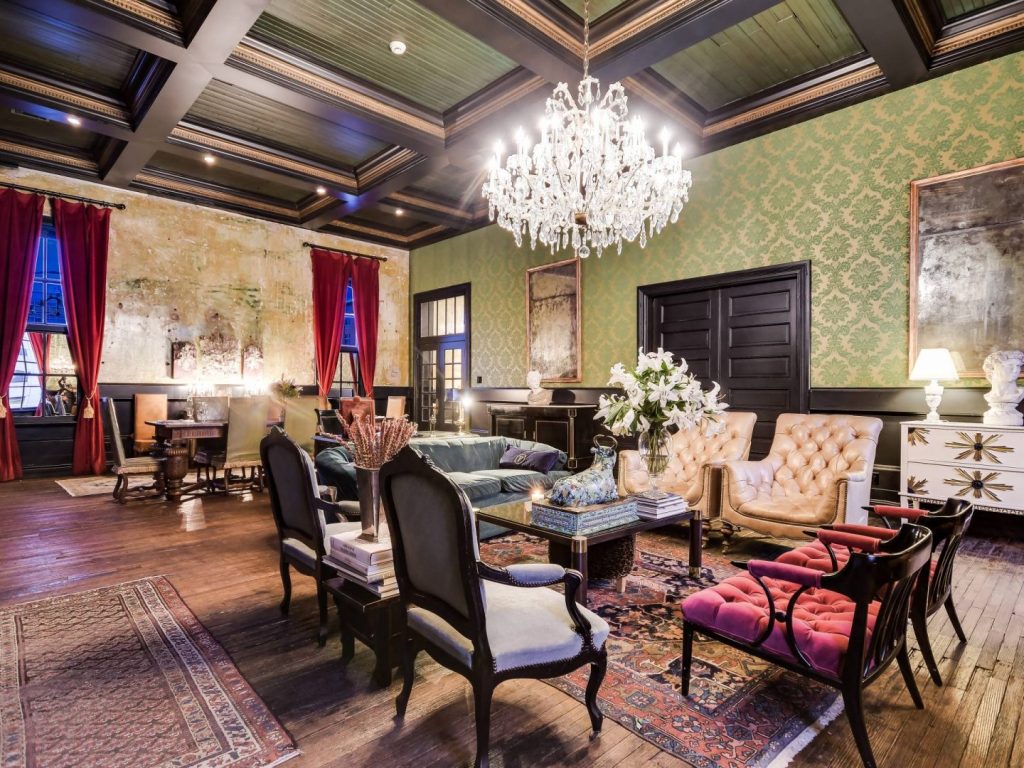 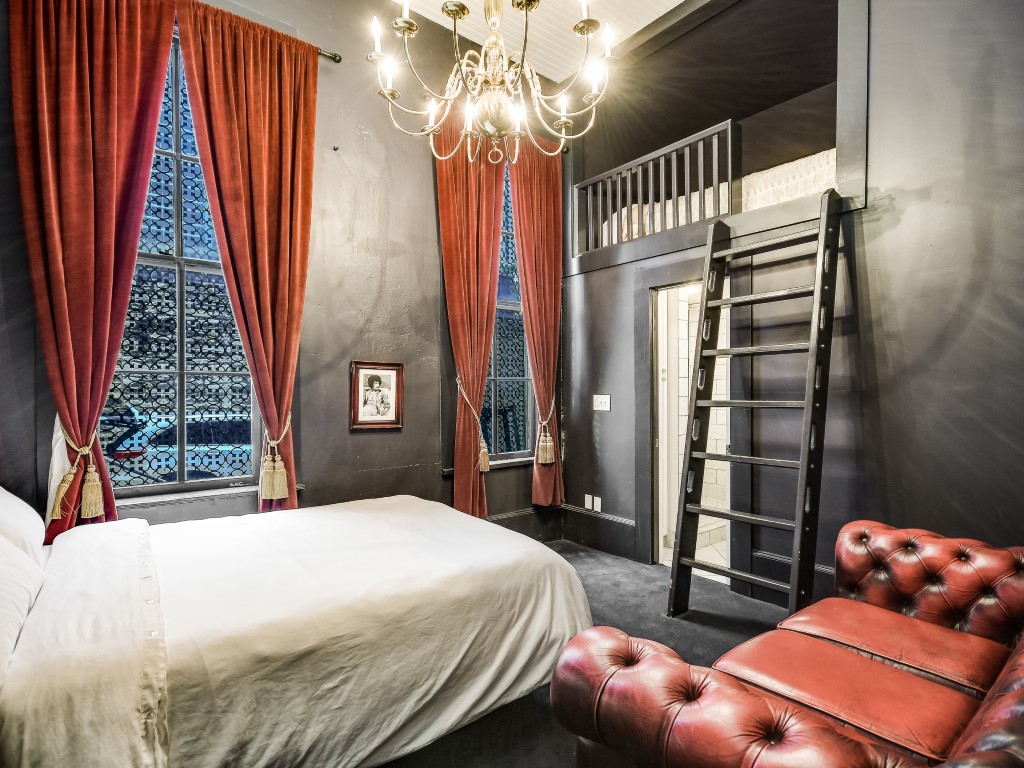 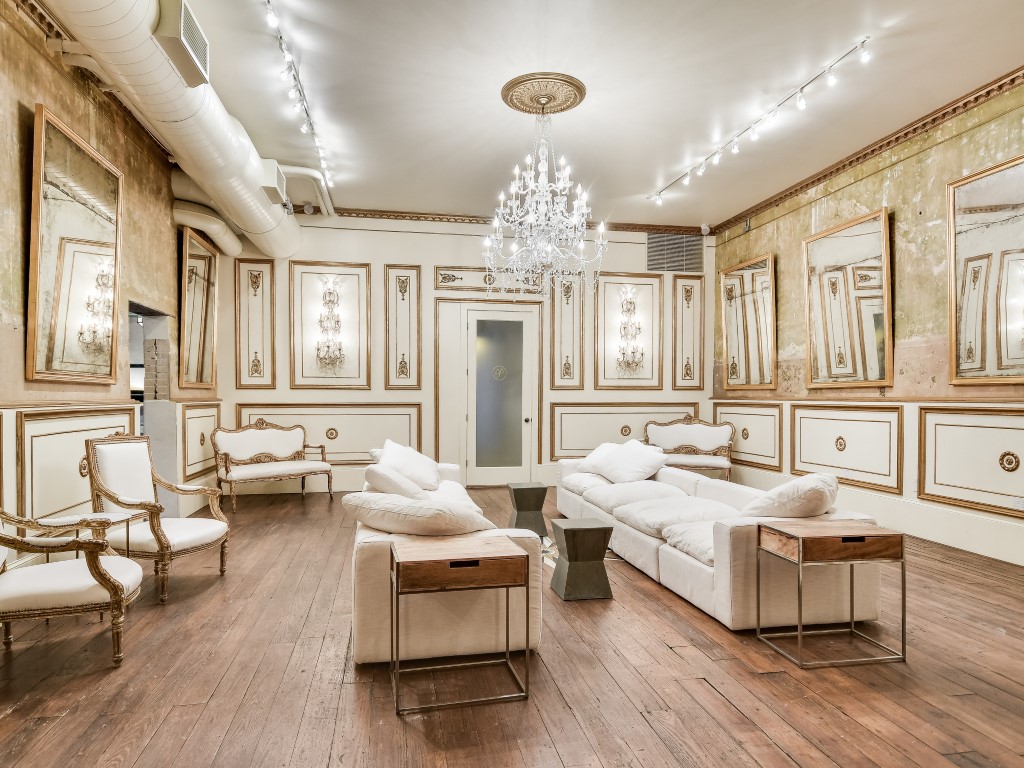