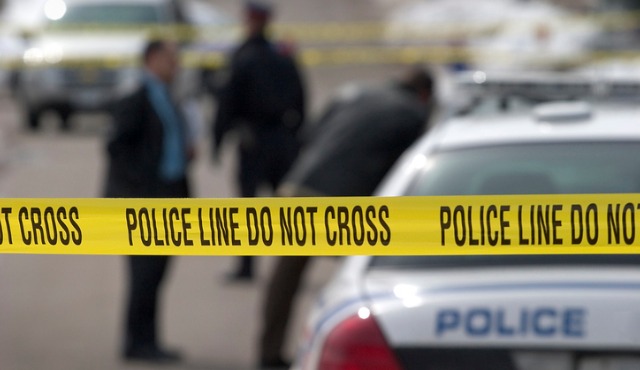 In recent months, there has been a spate of crimes against real estate agents, including murder, armed robbery, shootings and alleged racial profiling incidents. On the eve of September—Real Estate Safety Month—it's important to note that male real estate professionals were the target of these recent crimes.

Prior too these recent incidents, there were seven high-profile crimes against male agents within the past 3 years. According to the National Association of REALTORS® Member Safety Report, 15% of male agents feared for their safety in 2020 (compared to 25% of female agents). However, that is down from 21% in 2019.

Here, we'll discuss real-world examples of crimes against male agents and offer my recommendations to help prevent them from happening again:

July 2021: In Tennessee, an agent was opening a lockbox to show a home when he was approached by a gun-wielding 18-year-old male who demanded that he run. The agent threw his car keys, fled the scene and the gunman subsequently stole his car.

The police tracked and recovered the agent's car and his iPad (which he left in the car with the location enabled).

August 2021: A family dispute over a home sale led to the shooting of a home inspector and the wounding of two real estate agents in California. The agents and home inspector had met the feuding siblings to view the property.

3. Police Hold an Agent, Client and His Son at Gunpoint

August 2021: A Michigan agent was showing a home to his client and his 15-year old son when police officers surrounded the house with their guns drawn and pointed at them. They were all handcuffed.

A neighbor called the police because she thought the house was being burglarized. After the officer saw the agent’s real estate license, they released them with an apology. The agent, who is black, blames it on racial profiling. The police denied it and stated they followed proper procedure, regardless of race.

Female and white agents have since weighed in and shared that they have experienced the police being called on them as well. However, black agents and agents of color express a constant fear of having the police called on them while showing. Some believe that they are racially profiled, feel the need to protect themselves and are always wary of neighbors calling the police.

4.  Agent and His Wife Killed at Their Investment Property

August 2021: A tenant shot and killed a Kentucky real estate agent and his wife at their investment property. There is some speculation about whether it involved a potential eviction.

Tracey "The Safety Lady'' Hawkins is a former agent and a 26-year national safety expert/educator, keynote speaker, safety content subscription creator, writer and a pepper spray/safety product retailer. Catch her at this year's NAR annual conference speaking about safety and lessons learned. Her site is: safetyandsecuritysource.com.