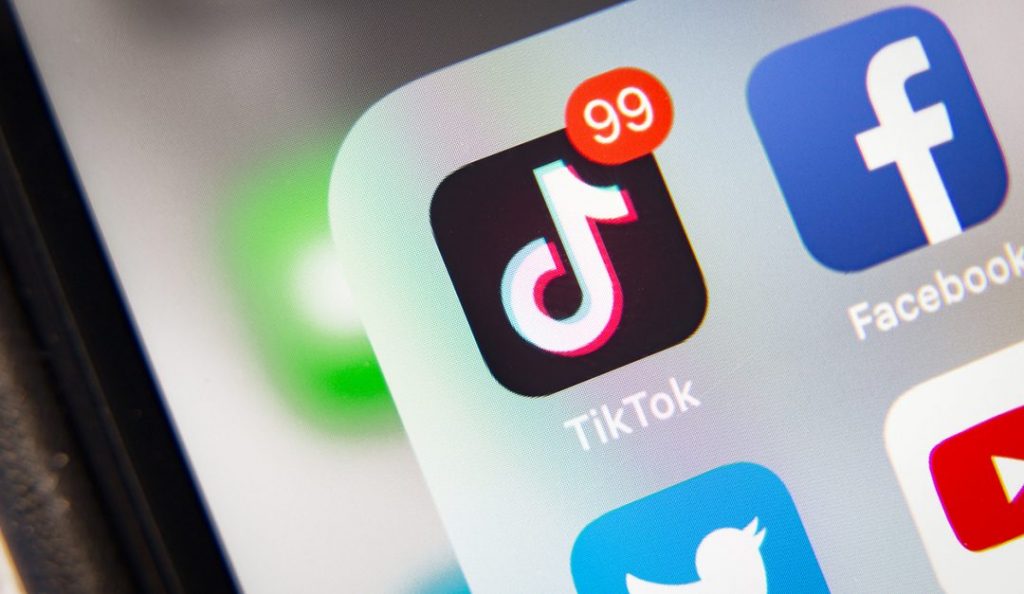 Real estate professionals looking for the next wave in social media marketing may want to get on TikTok.

With almost 100 million monthly U.S. users on the app—most are 39 years old or younger, based on data from Statista—agents nationwide agree that there is room to capitalize on connecting with prospective clients.

“This popular platform is fun-based and attracts a mostly younger demographic who will enter the home-buying market in the future if they are not there already,” says Chris Dietz, executive vice president of Global Operations for Leading Real Estate Companies of the World®.

“It’s just another piece in the cross-channel marketing mix,” Dietz says. “It is still in its infancy as a marketing platform but has some interesting potential.”

Striking viral gold with a video can work wonders for a brand, but there isn’t an exact science to making it happen. Instead, marketing professionals say authenticity and consistency with content creation and posting on the platform may hold the key to growing your following.

“The great thing about TikTok is that the whole platform thrives on authenticity,” says Sydney Perry, director of Digital Content for The Corcoran Group. “The more real you are, the better your videos are going to perform.”

The firm has provided educational articles for its agents, so that they start utilizing new platforms and video content within their marketing strategies.

As the video-sharing app continues to grow in popularity, Perry points out that TikTok also provides agents with a unique way to showcase their brands while connecting with their audience.

“It’s not like any other platform—like Instagram where you might need to have a larger following in order to get a higher reach,” she says. “Because the platform has such an emphasis on trends, challenges, songs and hashtags, you don’t need a massive following for your video to go viral.”

Instead, Perry recommends that agents consistently partake while staying on brand within those trends to increase their reach.

“If agents are consistently partaking within those trends, they are going to increase their reach,” Perry says.

Educating your audience and having fun while doing it can go a long way when it comes to drawing people back to your TikTok page. At least that has been the case for Florida-based agent CC Underwood, owner and leader of the Sellin’ With CC Team in Tampa, Florida.

Underwood has been using the platform since January 2020, focusing on informing followers about buying and selling with the added benefit of promoting her brand and showing off her personality.

“In the beginning, I was just doing little dumb videos as I tried to figure out what my niche was and what I wanted to do with it,” she says. “It was a nice outlet because it was something good to focus on, and I was able to create content. It forced me to create more purposeful content because you only get 15 seconds to get your point across.”

Underwood says the app offers user-friendly software that has allowed users to make fun content filled with effects, music and more with just a basic understanding of video editing.

She typically devotes a day or a night where she will record and put together a batch of videos with varying topics, changing outfits, dances and songs for each of them. Then she adds texts and filters to each video along with any other edits.

“I can knock out seven videos pretty fast that way, and then I can easily post the content,” she says, adding that she has found that posting videos in the evening has worked best with exposure of her content.

The strategy appears to be working as Underwood has grown her TikTok following to nearly 8,000 people, accumulating more than 120,000 likes in the process.

Winning Them Over With Humor

Playing on people’s sense of humor is another avenue that can yield some success, according to Chris Chiaramonte, an Iowa-based agent with CENTURY 21 Signature Real Estate in Urbandale, Iowa.

While he started out making educational videos, Chiaramonte says he has mixed in various comedic skits involving real estate.

“Those are the ones I enjoy the most and get the most feedback on,” he says, adding that he regularly creates skits focusing on what’s happening or happened in real estate.

His most recent post, “The Housing Market Is a Little Crazy,” has more than 855,000 views and pokes fun at the bidding wars among buyers and the resulting surges in prices in the housing market.

With roughly a year under his belt on the platform and more than 37,000 followers, Chiaramonte says real estate professionals should “at least get on there [TikTok] and play around with the content out there.”

“I think everyone should try it as an agent,” Chiaramonte says. “You may not be good at it or feel like you’re good at it, but any kind of content you can get out there is typically beneficial for you unless you’re the most boring person in the world.”

Along with building his pool of content on TikTok, Chiaramonte has also leveraged his content on his other social media accounts.

“It’s kept me in front of all of my Facebook friends,” he says. “Every time I talk to people, they mention [my videos]. They are seeing that, and it’s kept me top of mind.”

Keeping It About the Homes

As real estate professionals continue to embrace TikTok and its marketing potential, patience will be critical in building their presence on the app.

From the branding perspective, TikTok is an excellent introduction to an agent’s or broker’s business. Still, the trick is figuring out how you want to introduce yourself to the audience, according to Sacramento, California-based agent Anthony Scarpelli of Better Homes and Gardens Real Estate Reliance Partners.

“I’m still tweaking it and trying to figure out what works, but I have got some people who have reached out,” he says.

Since launching his page in March, Scarpelli has featured a mix of content styles on his page, from showcasing listing features to “rent vs. buy” posts educating viewers on the pros and cons of each option.

“I think it’s more of just staying relevant with name recognition,” Scarpelli says. “It’s fun to share the videos and stuff on Instagram and Facebook. Don’t get me wrong. I don’t have a million followers. I have about five, but once I figure out what works, then I’ll start posting two or three a day, but I want to make sure they are on brand.”

According to Scarpelli, there is no wrong way to use the platform, but adds there is a bit of a juggling act between being entertaining and professional.

While he isn’t opposed to adding some humor into his content, Scarpelli says he doesn’t want to become “comic relief” on the platform as he searches for his niche.

“I think I’m going to keep it more professional and about the properties and houses and throw my name and number on there and see where it goes,” he says.