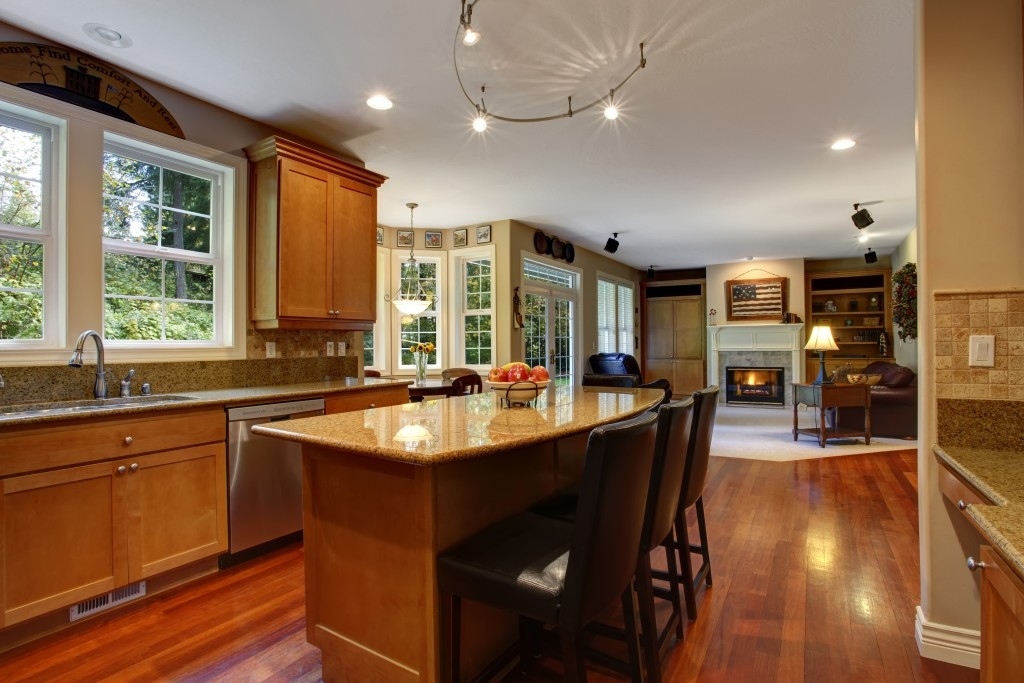 This blog was contributed by Vicki Clary, marketing director of Curtis Homes.

It’s a new year and that means new opportunities,  particularly in the realm of home design trends. What will be the hot choices in 2015? What can we expect to see popping up in design magazines and blogs over the next 12 months? While only time will tell, here’s a look at some of the top predictions for 2015 home trends.

Whether you’re ready to redecorate or the new trends are getting you inspired, consider working some of the hot 2015 decorating choices into the way you design. If the predictions are right, this is what we can expect to see a lot of in the coming year.

Vicki Clary is the Marketing Director of Curtis Homes, a semi-custom home builder. For over 50 years, Curtis Homes has provided premium homes and townhomes in the Southern Maryland Communities.

How to Check for Mold Before Purchasing a Home

What is Connected Vehicle Technology And Its Advantage

4 Ways To Unclog A Shower Drain