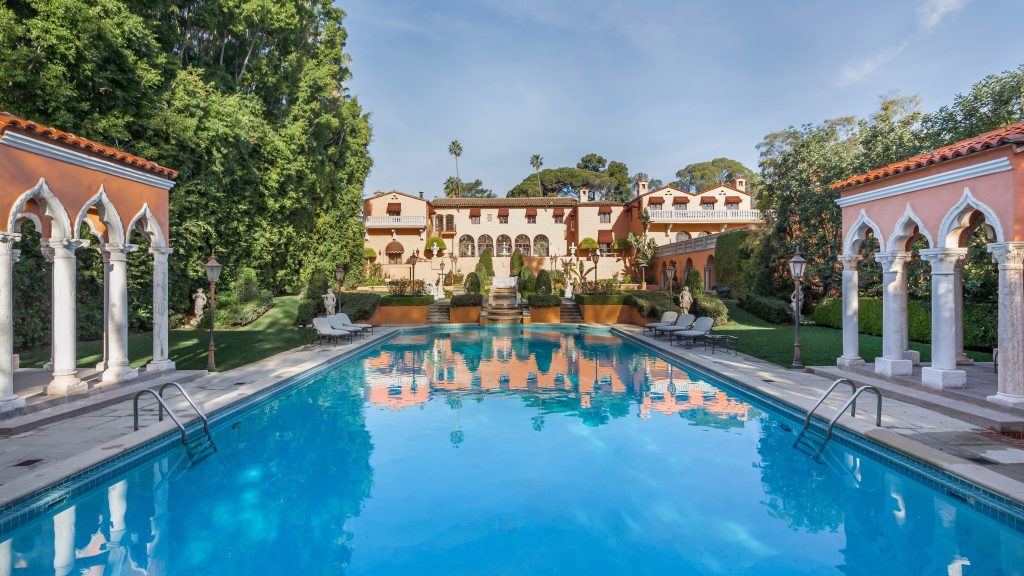 A Beverly Hills compound once home to William Randolph Hearst is for sale, with a sensational price tag to match.

The property, up for a staggering $195 million, is currently one of the two most expensive in the country. The storied home has served as the backdrop for scenes from "The Godfather" and "The Bodyguard," as well as honeymoon destination and campaign headquarters for John F. Kennedy.

Spread over approximately five acres, the compound is comprised of the Mediterranean-style Beverly House, built in 1927, and other newer structures. The grounds can accommodate up to 1,000 guests, with the outdoor terraces alone allowing for 400.

Related: Ogle the Priciest Homes in the Country

Buyer beware: owning this share of opulence could have not-so-glamorous complications. The current owner, an attorney and real estate investor, is purportedly unloading the compound because he’s “getting up there in age”—but his means to a cushy retirement could be cut off. Recent digging by the Real Deal uncovered some $60 million in loans on the property, the interest of which “adds up to millions of dollars a year.”

All photos courtesy of realtor.com®/Leonard Ross 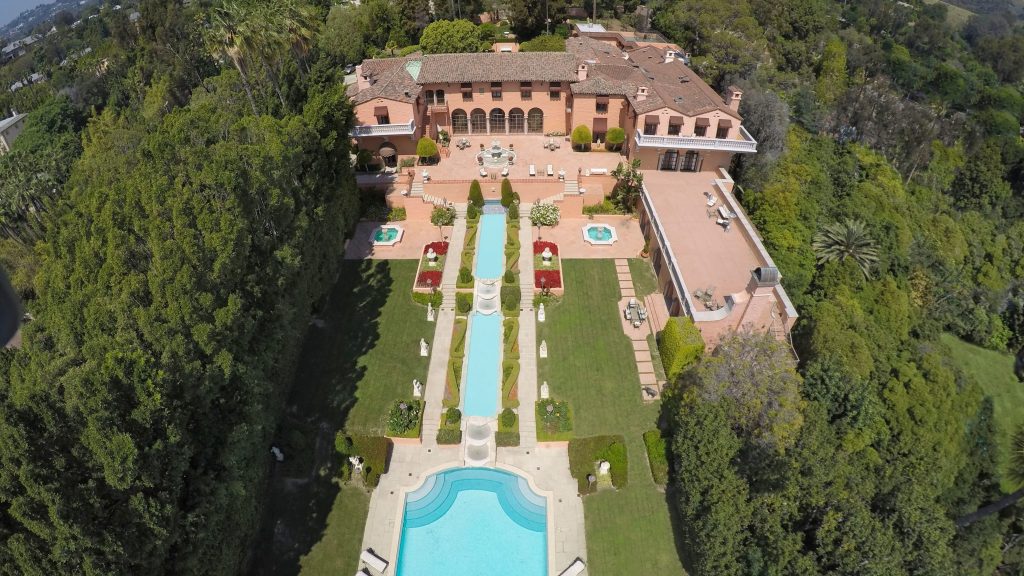 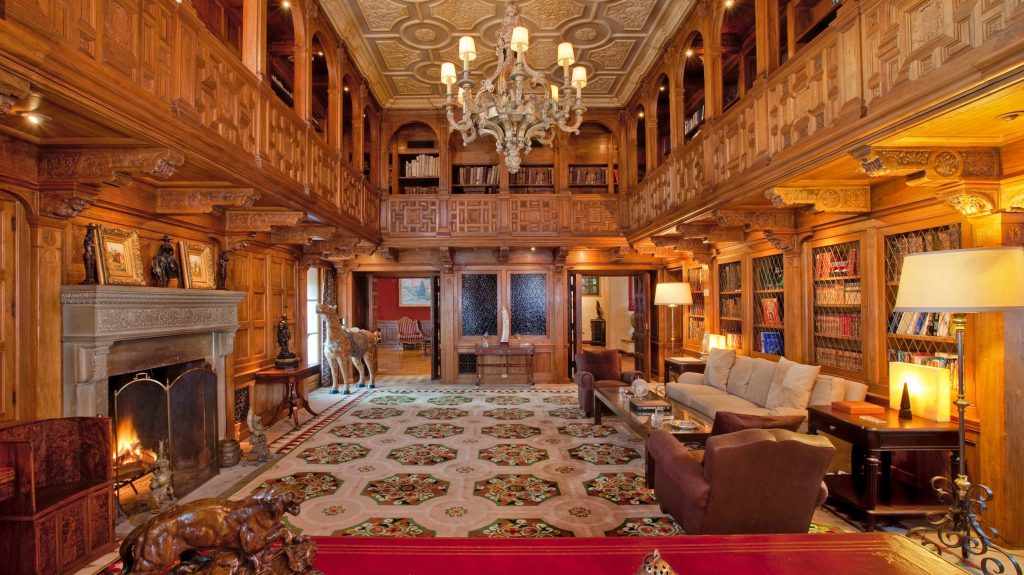 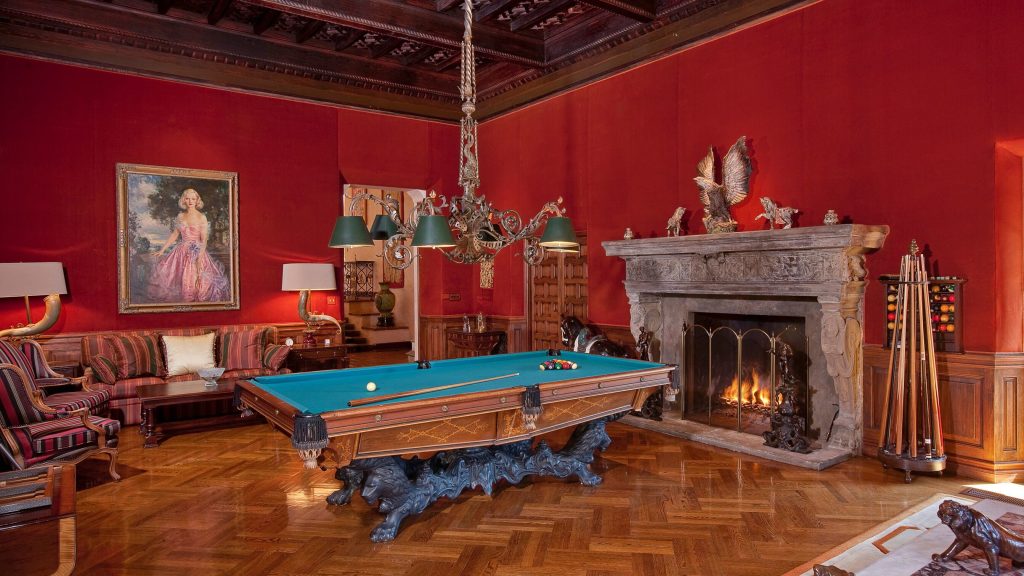