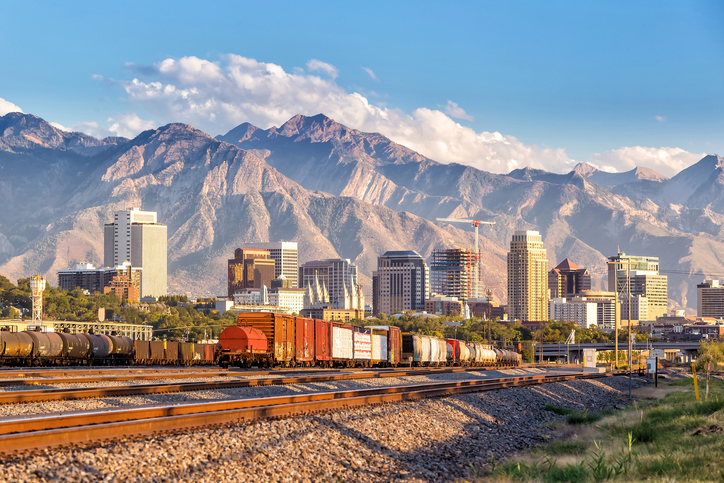 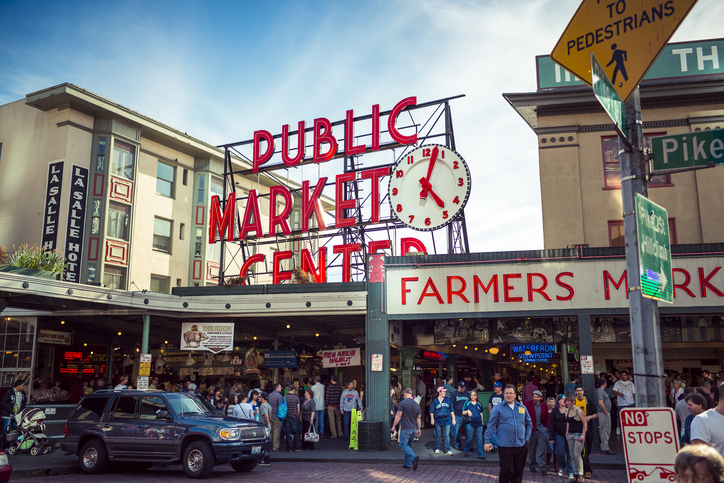 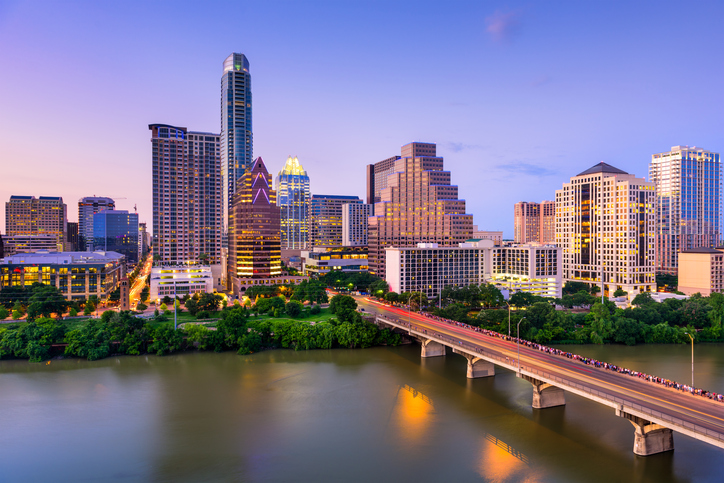 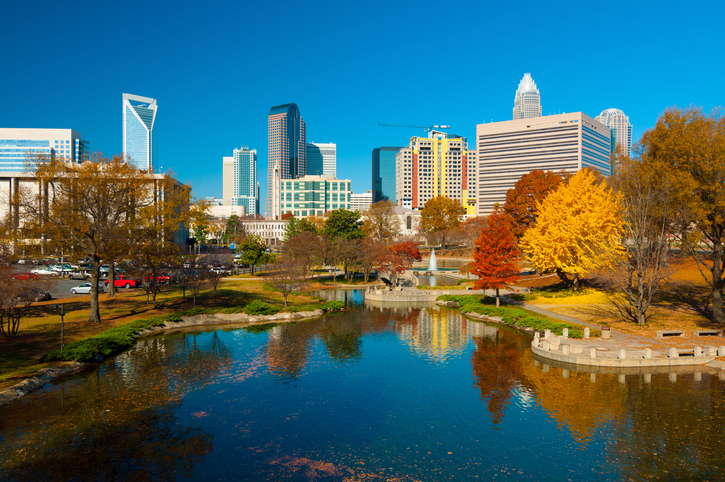 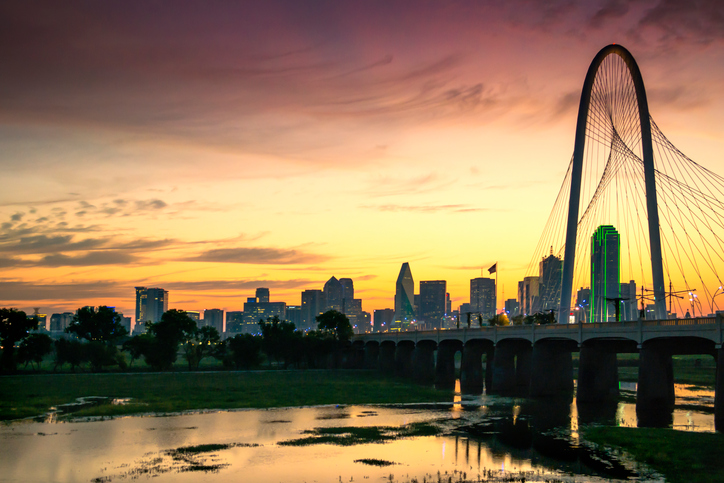 20 Comments so far. Feel free to join this conversation.