Between the shimmering waters of the Gulf of Mexico and Sarasota Bay is this crown jewel estate, recently listed for $26.5 million—a record for all three counties on the central west coast of Florida. Reminiscent of Renaissance-era Italy on the sought-after south end of Longboat Key, the property's 30,000 square feet of living space offer an array of aristocratic amenities, including a birdcage elevator and painted ceilings and murals.

Confined within the gates of Longboat Key Club, the estate, called "Serenissima"—a long-held appellation for Venice—evokes The Floating City from top to bottom, with custom windows and outdoor terraces on every level, as well as a mahogany library, three-story atrium with domed skylight, and 10-car garage.

"This record listing is an indication of the growing popularity of luxury properties over the last several years, particularly in highly desirable areas such as Longboat Key," says Michael Saunders, founder and CEO of listing brokerage Michael Saunders & Company. "The level of craftsmanship and detail in this home is breathtaking. This is a rare opportunity for the most discerning buyer, and we are very pleased that the sellers carefully selected Michael Saunders & Company to represent them." 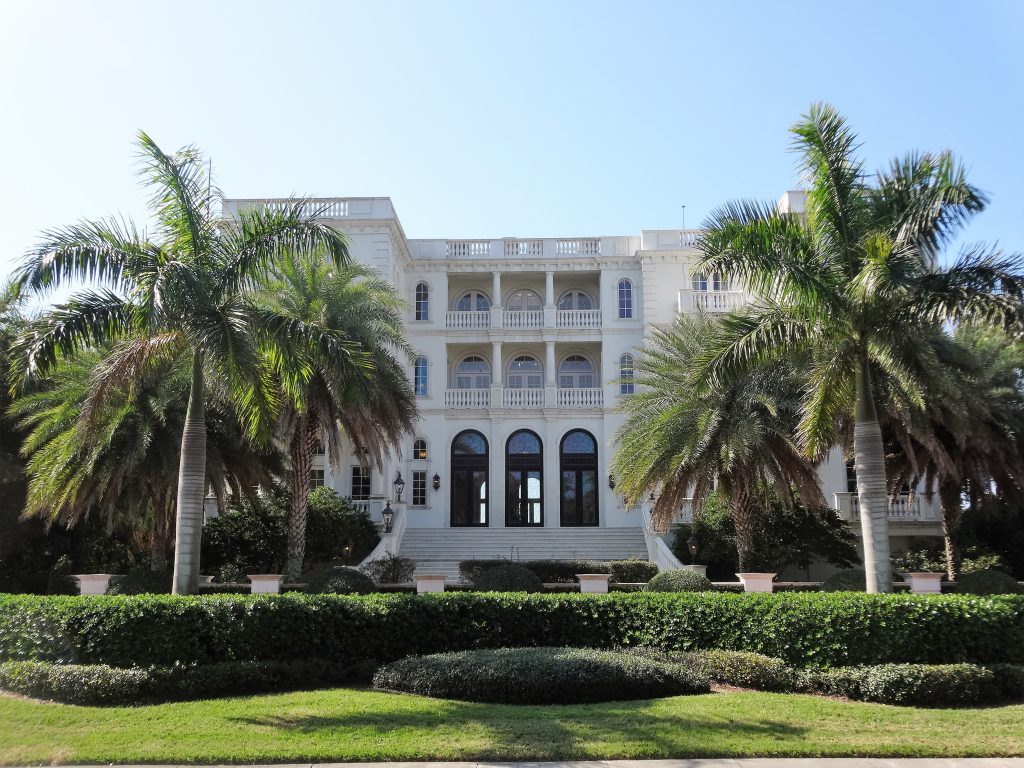 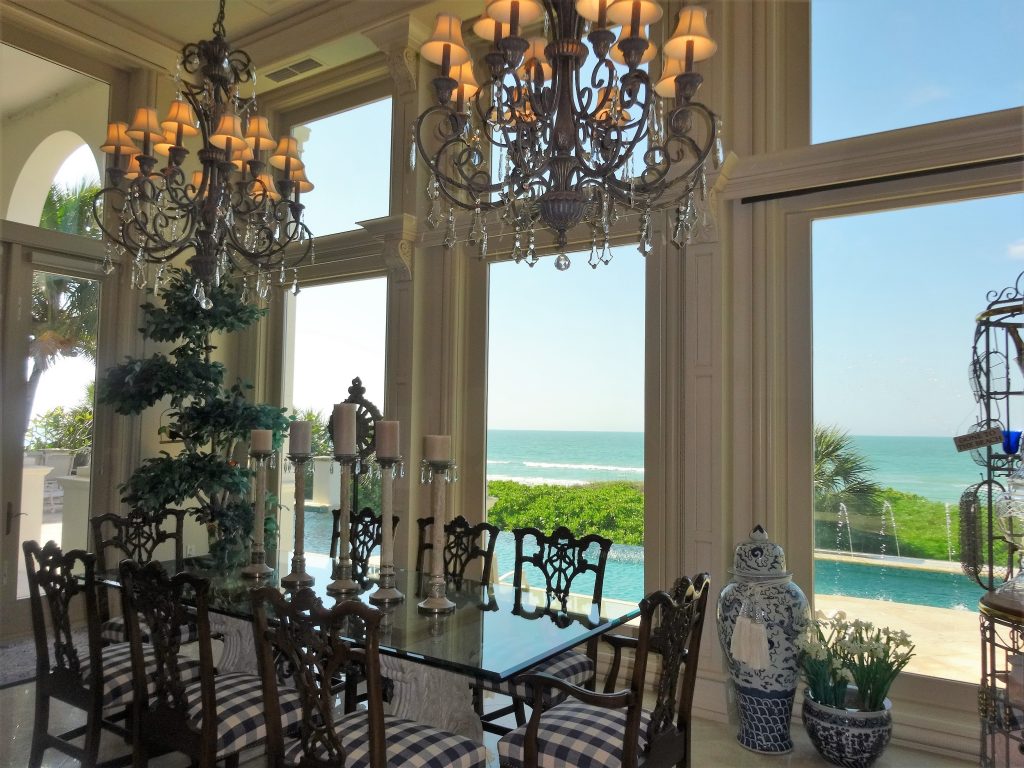 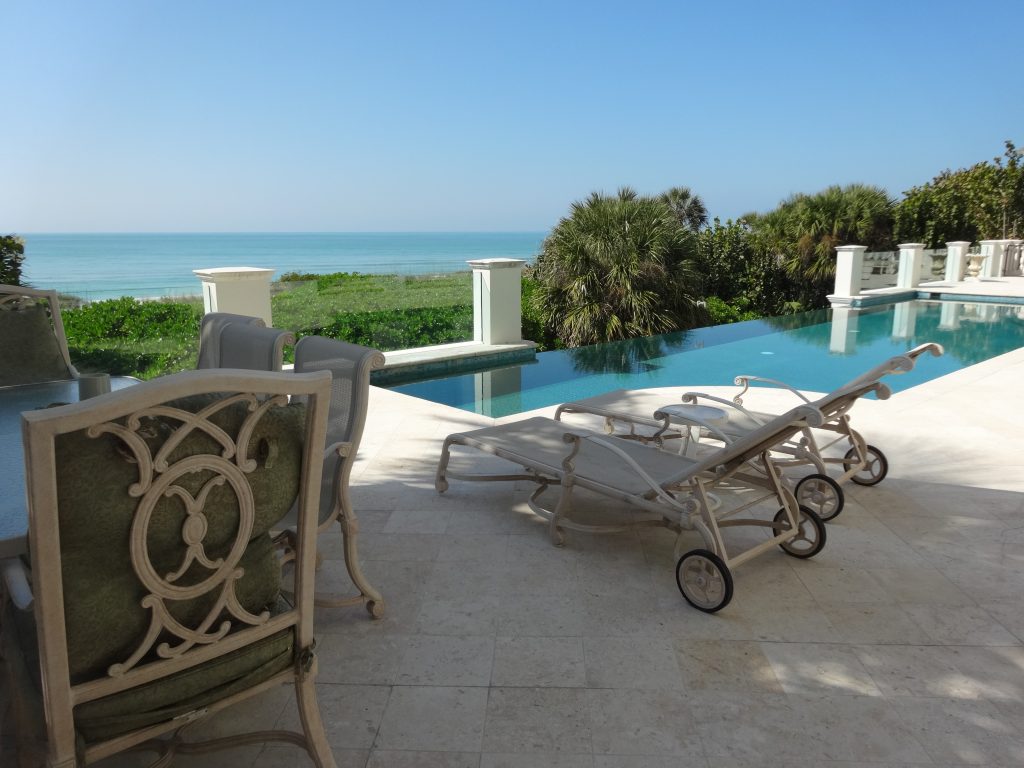 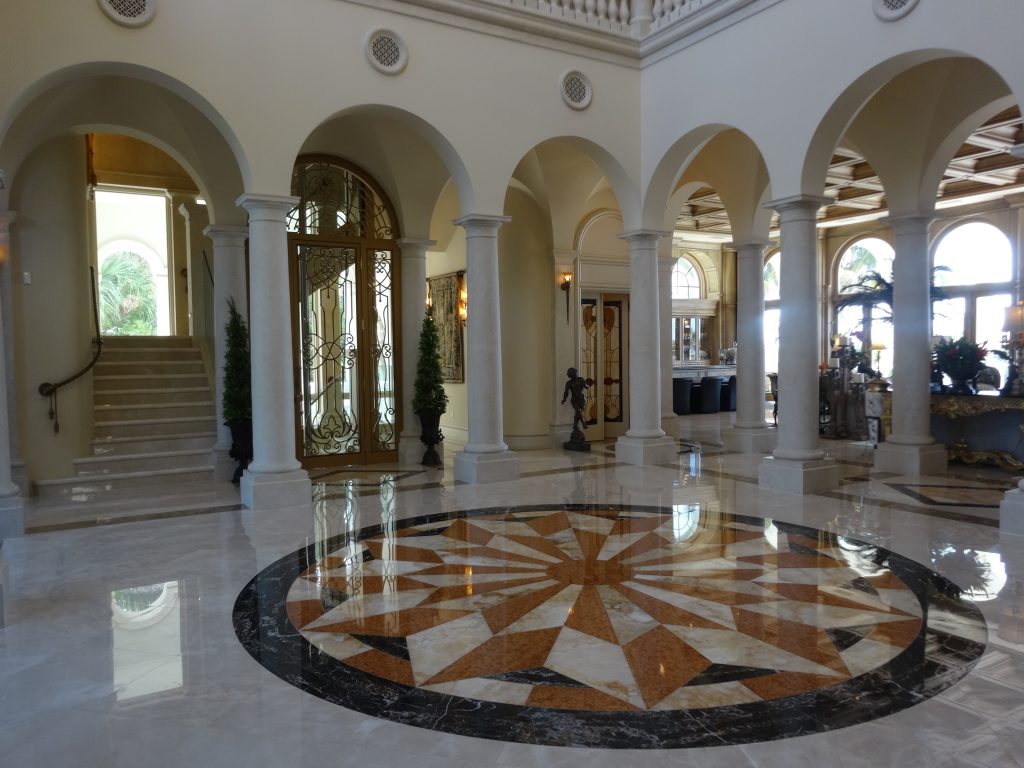 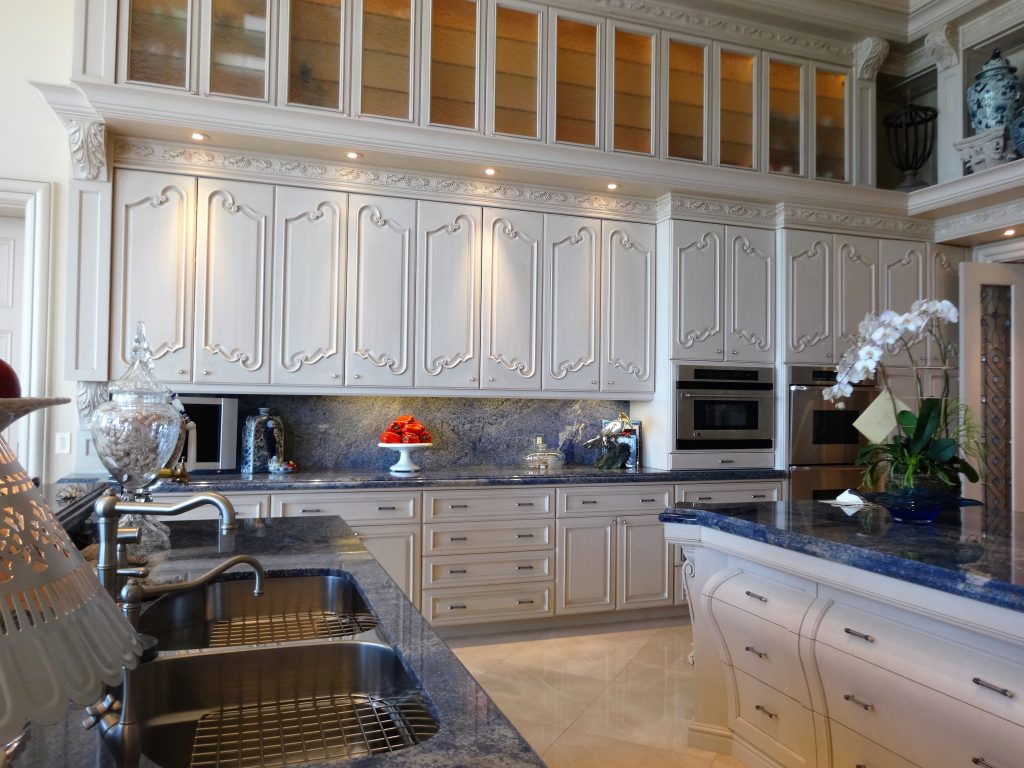