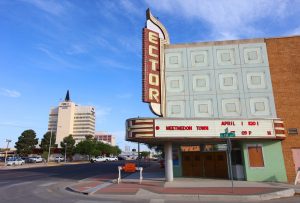 Where's the best place to live in the U.S.? It's a complex question that doesn't have one right answer. To get an idea of how cities compare to each other in terms of prosperity, RentCafé measured increases across six indicators—population, income, home value, higher education, poverty rate and unemployment rating—from 2000 to 2016. The final standings were based on the combined value of all ranks.

The most prosperous state by far? Texas. It beats out most of the competition, claiming six spots on the top 20 list; however, California has the highest concentration of prosperous cities.

Here are the top five most prosperous cities in the U.S.:

For details on the remaining most prosperous U.S. cities and to read the entire report, click here.