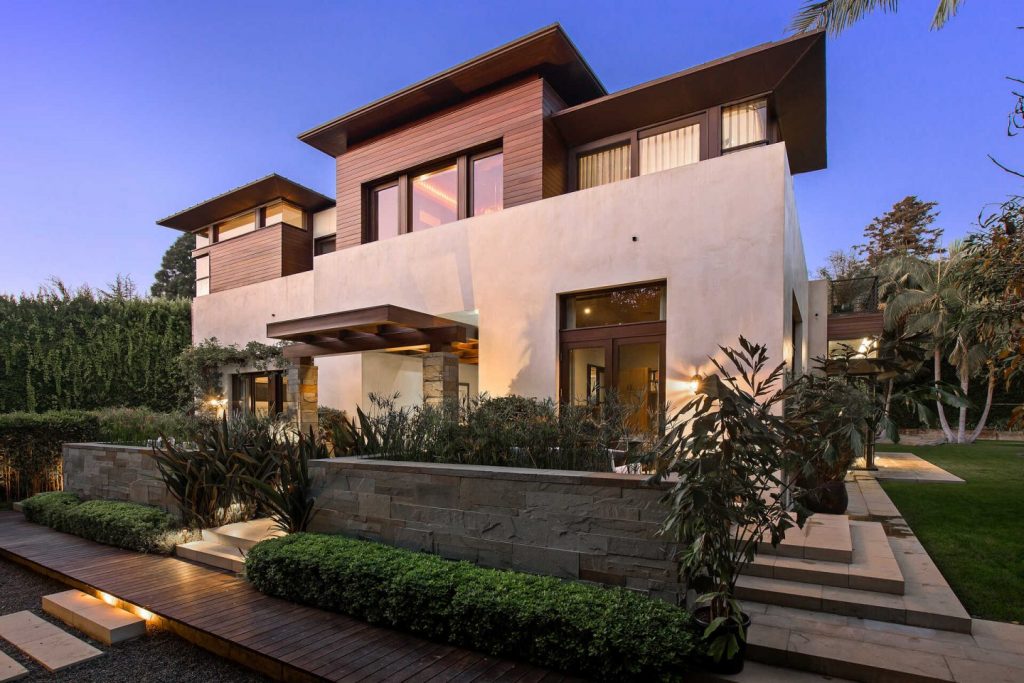 Matt Damon and his family are moving into their posh six-bedroom Brooklyn penthouse full-time and, as a result, have decided to sell their Los Angeles mansion. The home, located in the seaside community of the Pacific Palisades was purchased by Damon and his wife, Luciana, in 2012 for $15 million. It's currently on the market for $21 million.

This marks the first time that Damon and his best friend, fellow A-lister Ben Affleck, will be living apart from one another. The two have lived together in the same cities since they both attended Cambridge Rindge and Latin high school in Cambridge, Massachusetts. They then moved to New York together in the '90s to pursue acting careers, but quickly made the move across the country to Los Angeles. Affleck's current home is on the same street as Damon's in the Pacific Palisades.

Damon's seven-bedroom, 10-bathroom Pacific Palisades property clocks in at 13,508 square feet and sits within a private gated entry. The Pacific Palisades community itself has become a sort of "new Hollywood," with some of the who's-who of A-listers calling the seaside area home. In addition to Affleck and Damon, current residents include Dan Aykroyd, Chevy Chase, Billy Crystal, Julia Louis-Dreyfus, John Goodman, Steven Spielberg and Diane Keaton.

The centerpiece of Damon's home is an atrium that soars to 35 feet with mahogany ceilings and natural light that pours in through windows branching out to the open-plan living design. Other home features include a chef's kitchen in mahogany with bluestone countertops, a master suite with its own private terrace, a game room, staff quarters, a wine storage and tasting room, and a media room.

Exterior features include a pool, a spa, a children's play area, a waterfall, a koi pond and a Hawaiian-style covered lanai for dining among tropical plantings. 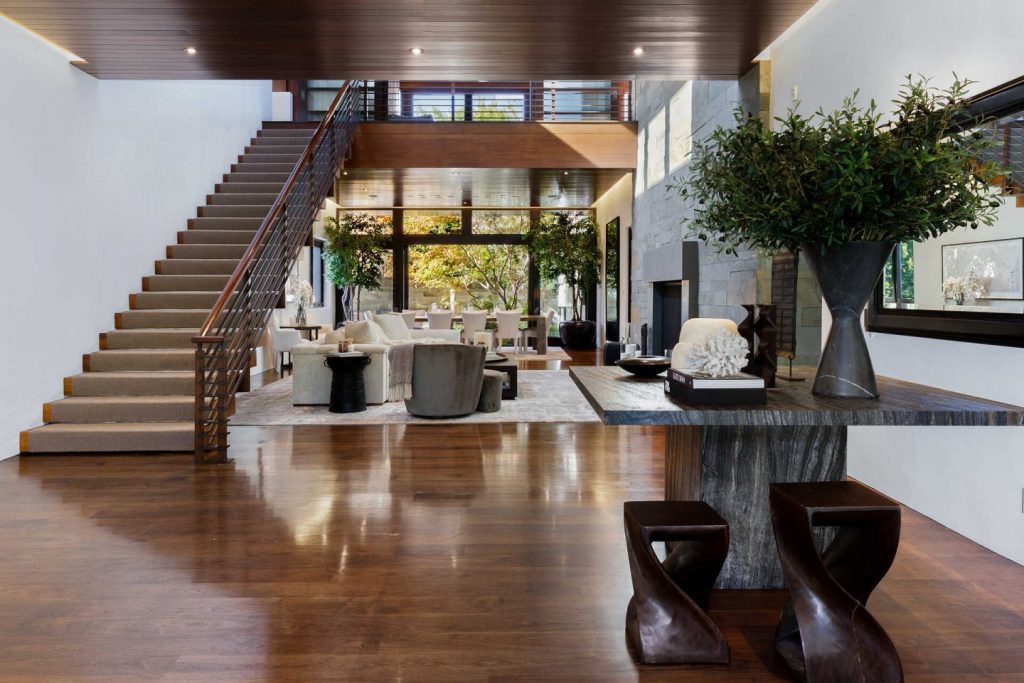 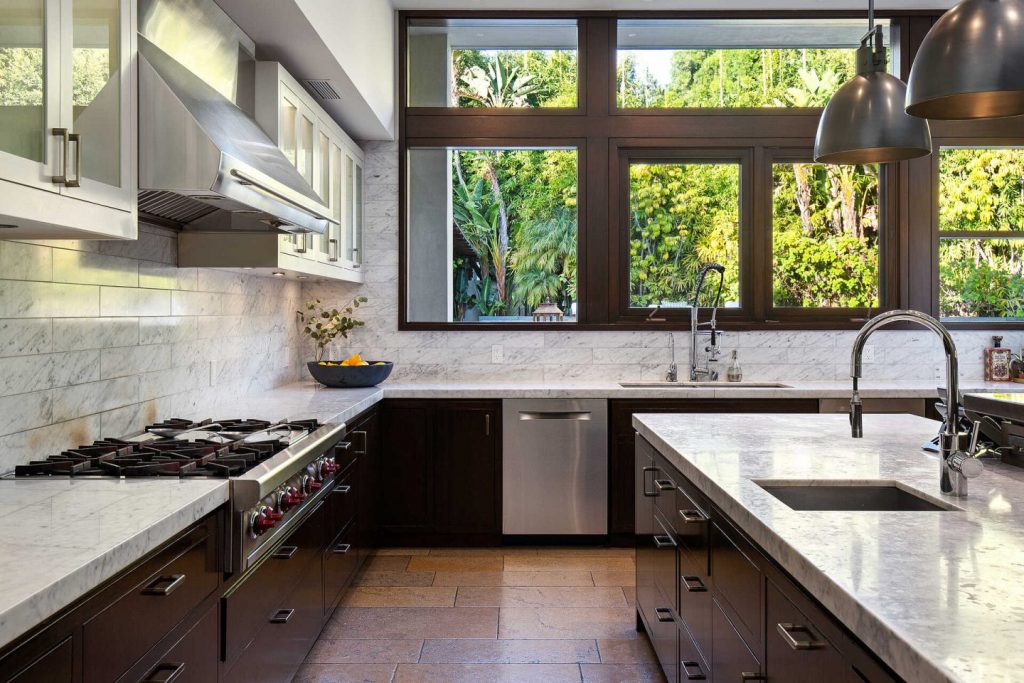 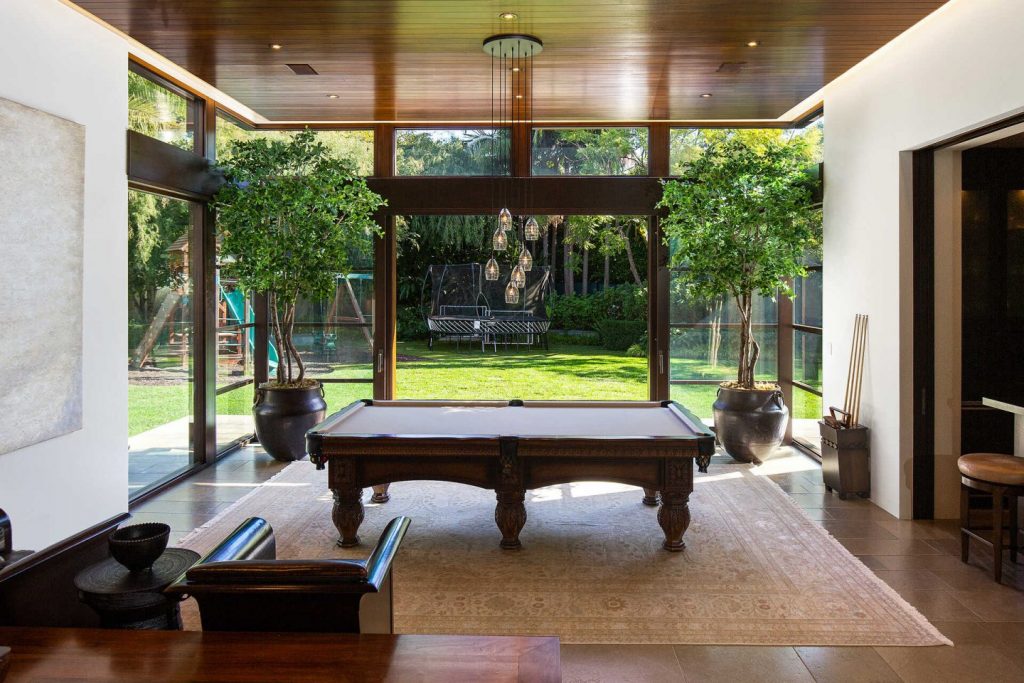 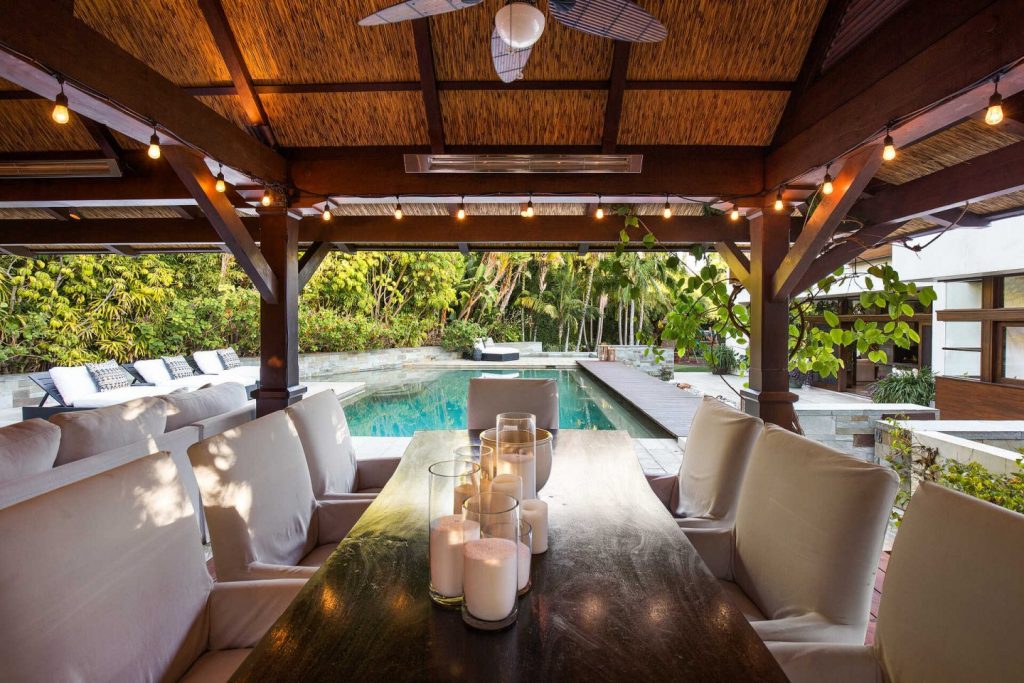 Listed by: Eric Haskell, The Agency in Beverly Hills, California